Speaking exclusively to Express.co.uk, Laurence Llewelyn-Bowen, 55, revealed what fans can expect from the upcoming Changing Rooms reboot, which will see him host the show alongside his new co-star Davina McCall, 53. After the show reboot announcement was made, it was revealed the likes of Linda Barker, 59, and Carol Smillie, 58, won’t be returning.

Linda was a regular designer on the original version of the show, while Carole hosted the programme from 1996 to 2003.

Laurence is well remembered to viewers as the show’s long-term designer and presenter and is the only original cast member who will be returning to the new series.

Discussing the change in line-up, the interior designer said: “I think the feeling very much is the newness comes from having a new take on designers.

“I think it’s very much going to be about me contra to the new guys.”

On whether he had heard from any of the show’s former cast members, such as Linda, he added: “I know when the news broke Linda was being interviewed a lot, she was very grown up in making the point that this is a perfect time to bring Changing Rooms back, she had a lot of other stuff going on anyway.

“When all the news broke, I was away, I was obviously difficult to get hold of.

“I think it needs to have a feeling of reincarnation to it, it is unusual to bring one of the original stars back anyway, in any of these rebooted shows when you think about it.”

On what fans can expect from the new series, Laurence went on to say: “There’s going to be a lot more time spent on making it feel lush and plush.

Linda addressed not returning to the show in a recent interview.

The home expert insisted there were no hard feelings and said she’ll be watching the show “with great interest”.

She added to Hello! Magazine: “Good luck to Laurence, I think he’s one of the only originals that is doing the show. But no I’m not involved, I wasn’t asked to be involved.”

Laurence will return for the new series alongside new host Davina McCall.

On working with the former Big Brother presenter, he added: “Davina will be giving it a freshness which I think will work really well.”

Elsewhere, the interior designer has also been working on his new show My Lottery Dream Home for Discovery UK/US.

Laurence and the team are currently on the hunt for lottery winners or newly wealthy people to help them buy their dream home.

So far, property buyers have splashed the cash on the likes of exotic castles and refurbished cottages.

A date for both shows is yet to be confirmed. 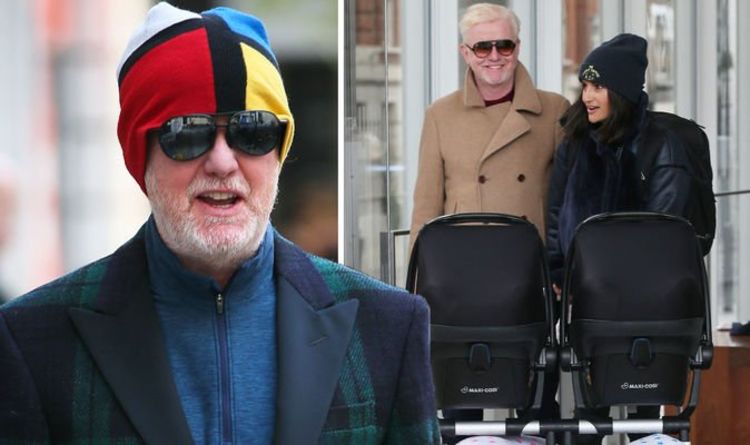 Chris Evans, 53, chatted to midwife Leah Hazard on his Virgin Radio Breakfast show this week, which got him reminiscing over the […] 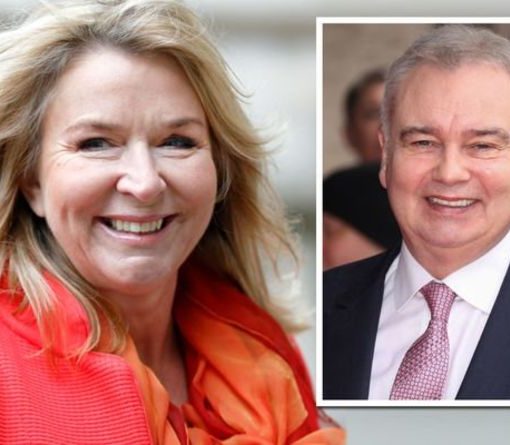 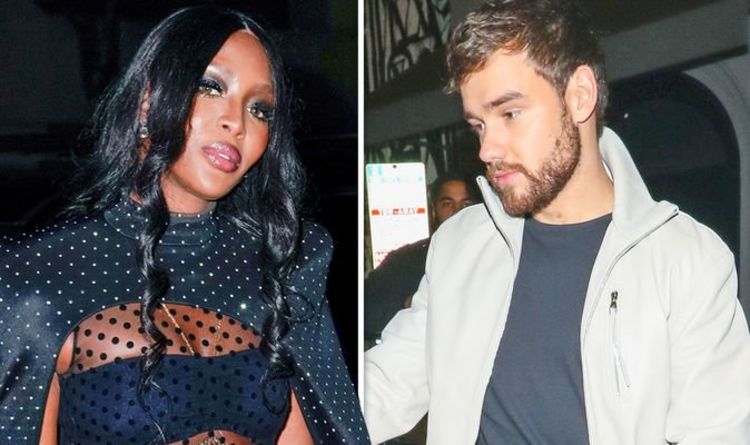 Liam Payne, 25, and Naomi Campbell, 48, reportedly struck up a romance earlier this year, but now the pair are said to […] 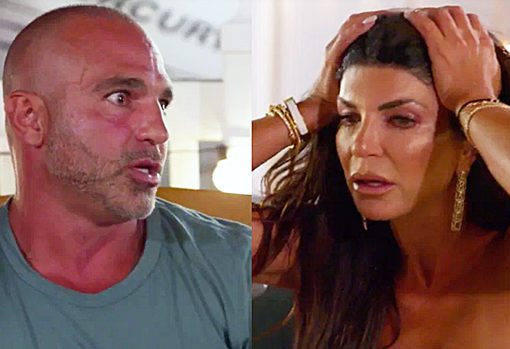 Joe and Melissa Gorga reached yet another breaking point with Teresa Giudice during the March 31 episode of ‘RHONJ’. This week’s new […]