By Stephanie Nebehay and Nikolaj Skydsgaard

GENEVA/COPENHAGEN (Reuters) – An international mission led by the World Health Organization (WHO) is expected to go to China in the first week of January to investigate the origins of the virus that sparked the COVID-19 pandemic, a member and diplomats told Reuters on Wednesday.

The United States, which has accused China of having hidden the outbreak’s extent, has called for a “transparent” WHO-led investigation and criticised its terms, which allowed Chinese scientists to do the first phase of preliminary research.

China reported the first cases of a pneumonia of unknown cause in Wuhan, central China, to the WHO on Dec. 31 and closed a market where the novel coronavirus is believed to have emerged.

Health ministers called on the WHO in May to identify the source of the virus and how it crossed the species barrier.

Now a team of 12-15 international experts is finally preparing to go to Wuhan to examine evidence, including human and animal samples collected by Chinese researchers, and to build on their initial studies.

Thea Fischer, a Danish member, said that the team would leave “just after New Year’s” for a six-week mission, including two weeks of quarantine on arrival.

“Phase 1 was supposed to be completed by now, according to the terms of reference, and we should have some results. If that’s what we get when we come to China…that would be fantastic. Then we are already in phase 2,” she told Reuters.

Keith Hamilton, an expert at the World Organization for Animal Health (OIE) who will take part, told reporters on Tuesday: “I anticipate the mission will take place quite soon.”

WHO spokesman Tarik Jasarevic said in an emailed reply to Reuters inquiry that the international team was working on logistical arrangements to travel to China as soon as possible. “We hope the team will be able to travel in January,” he said.

A Western diplomat said that the team was expected to leave in early January, ahead of WHO’s executive board opening on Jan. 18, adding: “There is strong pressure on China and on WHO.”

‘NEEDLE IN A HAYSTACK’

Hamilton said a similar but not identical virus was identified in a horseshoe bat, indicating that it was transmitted first to an animal, or intermediate host, before infecting humans.

“When we are doing animal surveillance, it’s difficult, it’s rather like looking for a needle in a haystack,” he said.

Peter Ben Embarek, the WHO’s top expert in animal diseases, said last month the mission would like to interview market workers about how they were infected with the virus.

“There is nothing to indicate that it would be man-made,” he added.

Chinese state media have suggested the virus existed abroad before it was discovered in Wuhan, citing its presence on imported frozen food packaging and scientific papers claiming it had been circulating in Europe last year.

Some Western countries have voiced concern at the delay in sending international experts.

One senior Western diplomat complained of a lack of transparency while experts were not on the ground talking to clinicians and researchers or inspecting lab samples.

But another Western diplomat said that the mission was on a “good footing” and that the WHO had to accept China’s terms to secure access.

The sun, moon and Earth will line up in a rare celestial event Monday that, from coast to coast, will turn day […] 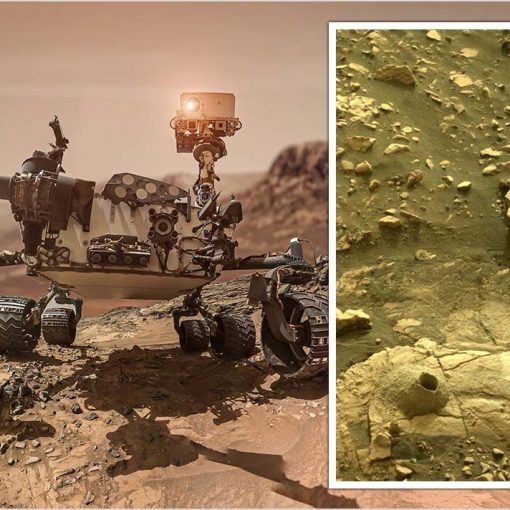 Scientists at NASA have made a major Mars discovery as the Perseverance rover, which has been exploring the Red Planet for signs […] 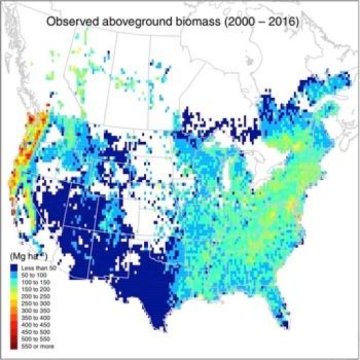 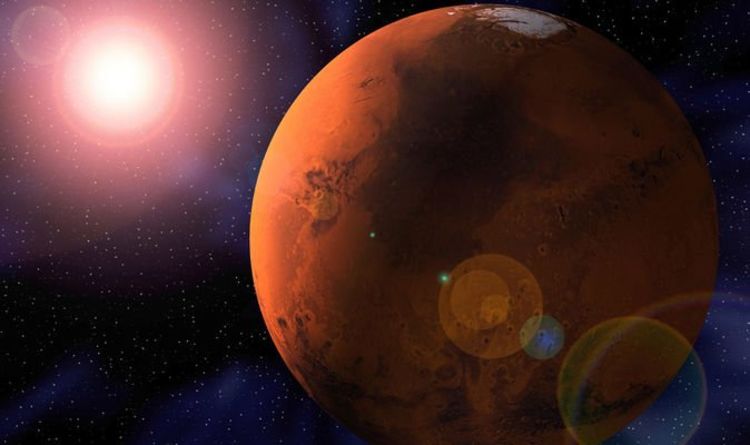 Mars has long been touted as a past home for alien life forms, and a new study could add fuel to the […]