The number of death sentences and executions dropped to historic lows in 2020, according to a group that tracks the data, despite the federal government’s move to resume carrying out the death penalty after a hiatus of nearly two decades.

Figures compiled by the Death Penalty Information Center showed that judges and juries handed out 18 new death sentences, the smallest number since executions resumed after the U.S. Supreme Court struck down state capital punishment laws in the 1970s. A total of 17 people were executed in 2020, fewer than at any time in the past 37 years.

Part of the reduction was undoubtedly the result of the Covid-19 pandemic, which shut down courthouses and disrupted criminal trials. “But even before the pandemic struck, the nation was on pace for the sixth straight year of near-record law sentences and executions,” the group said.

Only five states carried out executions in 2020 — Alabama, Georgia, Missouri, Tennessee, and Texas. Of the five, only Texas conducted more than one, carrying out three. Death sentences were imposed in only seven states — Arizona, California, Florida, Mississippi, Ohio, Oklahoma, and Texas.

Colorado became the 22nd state to abolish the death penalty. And though both Louisiana and Utah remain death penalty states, in 2020 they reached ten years without conducting any executions.

The federal government, however, moved in the opposite direction.

Attorney General William Barr ordered the Bureau of Prisons to begin carrying out the first executions in the federal system in nearly 17 years. Concerns about racial bias in sentencing, legal fights over the traditional three-drug method for lethal injections, and a shortage of one of those drugs, had brought federal executions to a halt. Barr ordered the use instead of a single drug, a powerful sedative.

“We owe it to the victims and their families to carry forward the sentence imposed by our justice system, Barr said. As a result, the federal government executed 10 death row inmates, more than those put to death by all of the states combined. Two men were executed last week.

Public support for capital punishment has steadily declined since it reached a peak in 1964.

In the most recent Gallup survey, conducted in September and October, 43 percent of respondents answered no when asked, “Are you in favor of the death penalty for a person convicted of murder?” Fifty-five percent said yes.

Without opposition, the Senate confirmed the veteran diplomat William Burns as CIA director on Thursday, giving him control of the nation’s premier […] 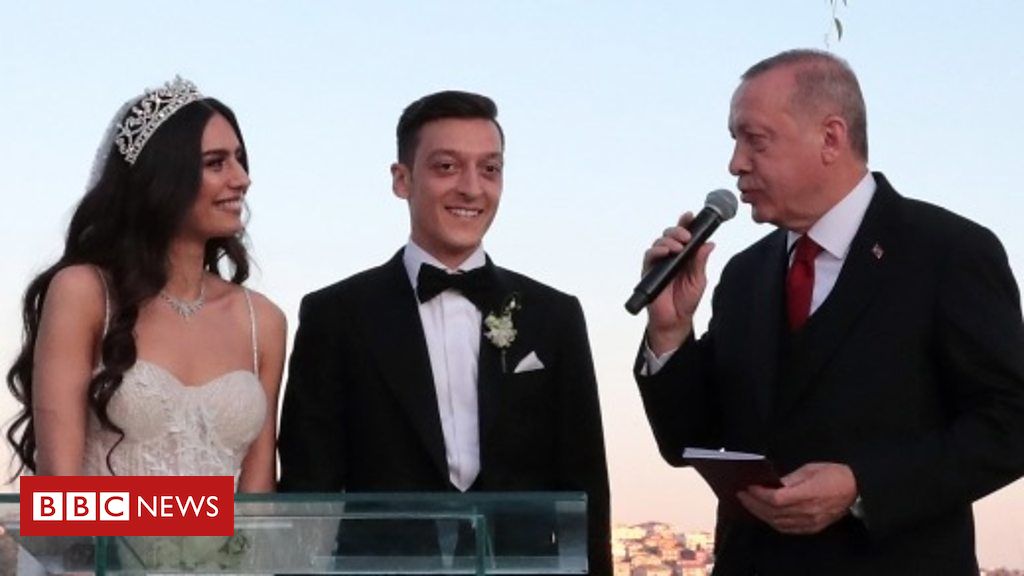 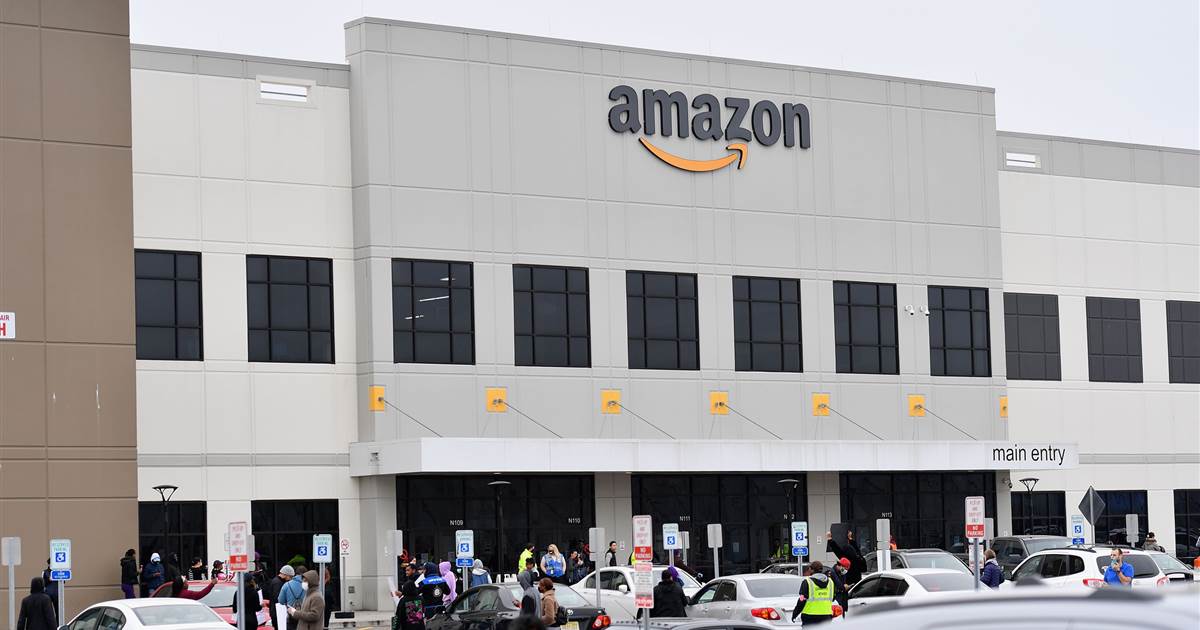 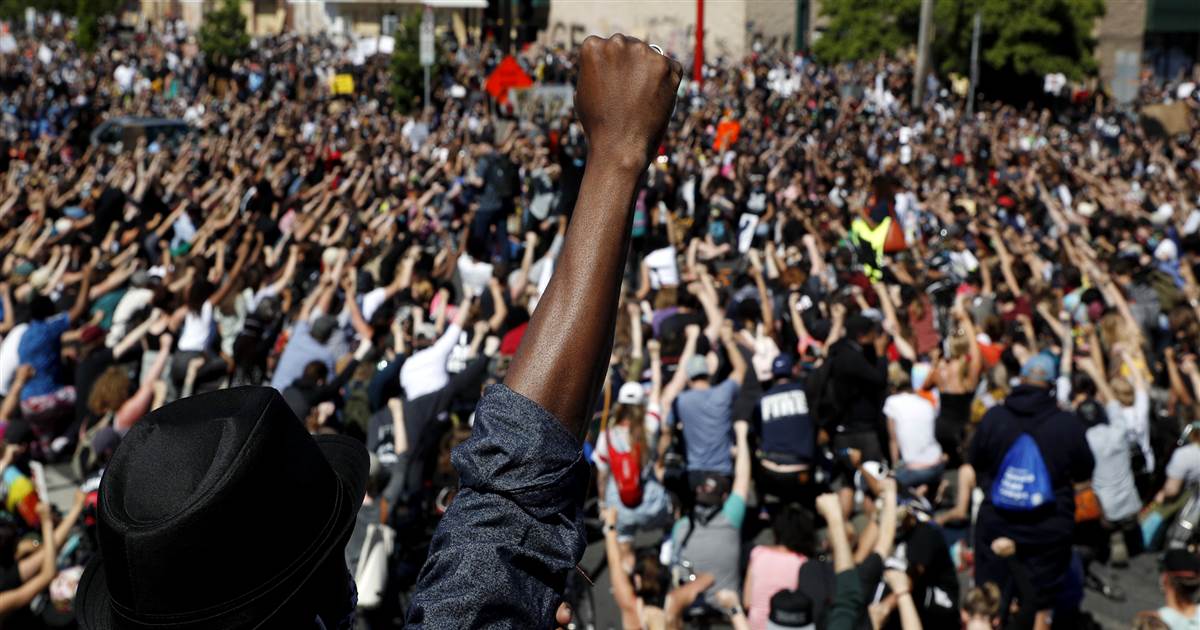 Unrest, violence and property destruction in cities across the U.S. on Saturday showed few signs of having been stoked by organized extremists […]