Henry Throop, an astronomer in the Planetary Science Division, said: “You can imagine the solar system to be a racetrack, with each of the planets as a runner in their own lane and the Earth toward the centre of the stadium.

“From our vantage point, we’ll be able to be to see Jupiter on the inside lane, approaching Saturn all month and finally overtaking it on December 21.”

The planets will appear closer and closer each night, low in the southwest skies.

Then on Monday, Jupiter will overtake Saturn and their positions will reverse in the following days.

And although you do not need any instruments to see the spectacle, a telescope or binoculars might help you spot Jupiter’s four biggest moons – Io, Ganymede, Callisto and Europa. 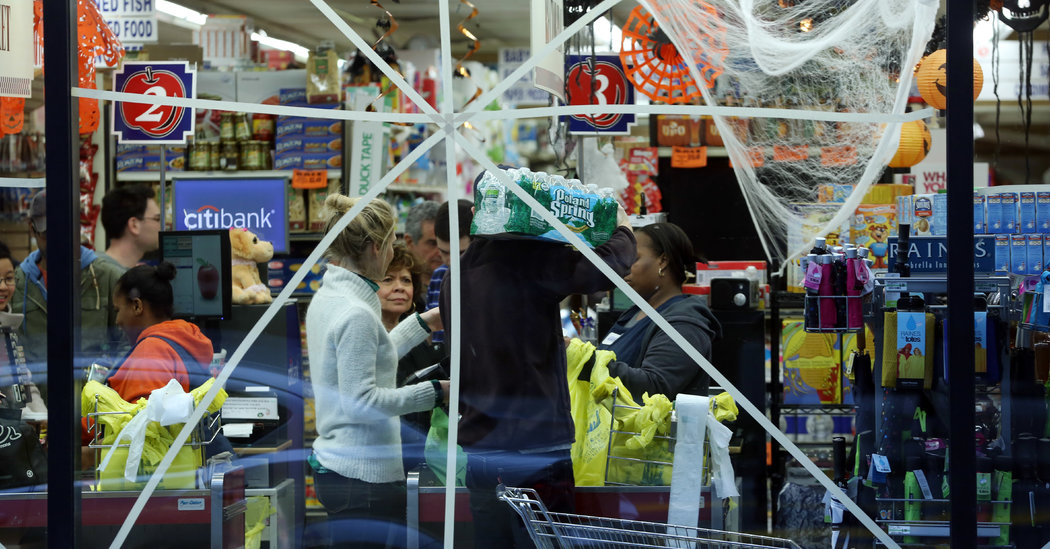 The United States has not faced in decades a pandemic threat like the one posed by the coronavirus today — arguably, not […] 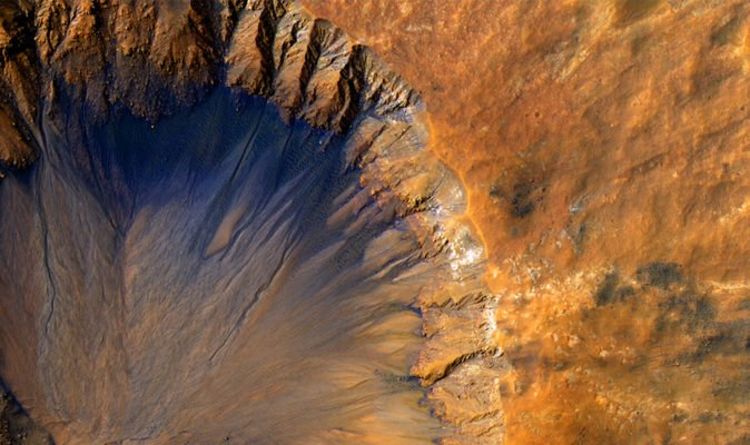 The HiRISE team said: “Named after Eugène Michael Antoniadi, a Greek astronomer, Antoniadi is 394 kilometres in diameter, and once contained rivers […] 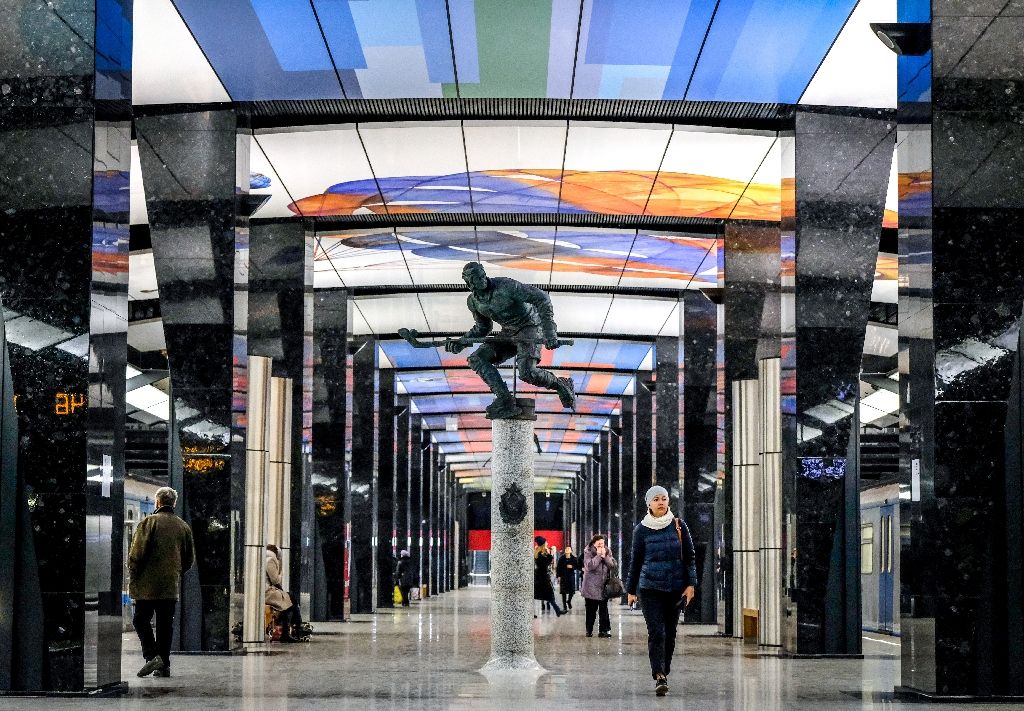 A view of CSKA /TSSKA/ metro station in Moscow, a system dating from 1935 which is taking a radical new approach to […]