WASHINGTON (AP) — Joe Biden is picking deal-makers and fighters to lead a climate team he’ll ask to remake and clean up the nation’s transportation and power-plant systems, and as fast as politically possible.

While the president-elect’s picks have the experience to do the heavy lifting required in a climate overhaul of the U.S. economy, they also seem to be reassuring skeptics that he won’t neglect the low-income, working class and minority communities hit hardest by fossil fuel pollution and climate change.

Along with the yet-to-be-named heads of EPA and the Interior Department, Buttigieg, Granholm and McCarthy will be part of an effort to rapidly build and develop technology to retool the United States’ transportation and power grid systems from petroleum and coal to a greater reliance on solar, wind and other cleaner forms of energy.

Democratic Rep. Deb Haaland of New Mexico is considered the frontrunner for Interior — and won a key endorsement Wednesday from House Speaker Nancy Pelosi — but Biden has not announced his choice. If selected, Haaland would be the first Native American to serve as a Cabinet secretary.

Biden has pledged to make slowing the impacts of climate change a top priority and has laid out an ambitious plan to reduce U.S. greenhouse emissions to net-zero by 2050. The plan includes an immediate return to the global 2015 Paris Agreement on climate and a pledge to stop all climate-damaging emissions from U.S. power plants by 2035.

Among those on his climate team, Granholm as Michigan’s governor helped nudge auto workers toward accepting a switch to production of more electric vehicles. That will be one of several big ticket clean-energy efforts she and others in the administration will be pushing under Biden’s promised $2 trillion climate plan, which will face obstacles from Republicans in Congress and battles over which priorities to implement first.

Sweeney recalled Granholm personally telephoning him and other local union officials – more than once – to push for concessions needed to close the multibillion-dollar federal bailout to keep U.S. auto plants open. “She told us she was counting on us not to let her down, after she put her neck on the line for us,” Sweeney said.

Also helping drive Biden’s plan will be McCarthy, who as EPA head under President Barack Obama pushed for landmark rules to cut planet-warming pollution. In her new position, which does not require Senate confirmation, McCarthy will oversee a broad interagency effort to address climate change across the federal government.

McCarthy would be the domestic counterpart to former Secretary of State John Kerry, who will serve as a special climate envoy.

McCarthy will be “an equal match to Kerry’s presence on the international side,” said energy lobbyist Frank Maisano. ”You have two high-profile, serious people leading climate efforts.″

A spokesman for the Sunrise Movement, which has pushed for the Green New Deal and other progressive policies, called McCarthy’s selection “very encouraging,″ because “she understands the urgent threat of the climate crisis.″

McCarthy is popular among Democrats, but has tangled repeatedly with Republicans, who accused the Obama administration of punishing U.S. businesses and stifling the economy when she led EPA.

“The real test” of Biden’s commitment will be “if the role has the teeth needed to be effective,″ said spokesman Garrett Blad.

Meanwhile, progressive criticism seems to have stalled momentum for California clean-air regulator Mary Nichols, once seen as the near-certain choice to lead EPA. More than 70 groups signed a letter saying Nichols failed to do enough to help low-income and Black, Hispanic and other minority communities that disproportionately live next to polluting refineries, factories and freeways.

Nichols, asked about her environmental justice record, pointed to a new program that aims to tackle air pollution in some of the state’s most polluted cities. “Nobody thinks we’ve done everything we could or should do, but it’s generally agreed that we’re decades ahead of others in addressing these issues,” she said.

Just the fact people speaking for the impact on communities of color were heard was good, said Michael Mendez, a professor of environmental policy at the University of California at Irvine and author of the book “Climate Change from the Streets.”

“I’ve never seen these discussions before” as a president-elect formed his administration, Mendez said.

The climate effort laid out in Biden’s plan would take a series of heavy lifts. His plan involves pouring billions of dollars into technological research to better store solar and wind power and clean up emissions from fossil fuel plants, build electric charging stations and other infrastructure around the country, and make every aspect of life more energy efficient.

Environmental groups are hailing Granholm’s selection, saying she will bring a focus on electric cars and renewable energy that is 180 degrees from the Trump administration’s emphasis on coal and other fossil fuels.

“The days of dirty fossil fuels and exorbitantly expensive nuclear reactors as the nation’s primary energy are in the rearview mirror,” said Ken Cook, president of the Environmental Working Group, a Washington-based advocacy group. 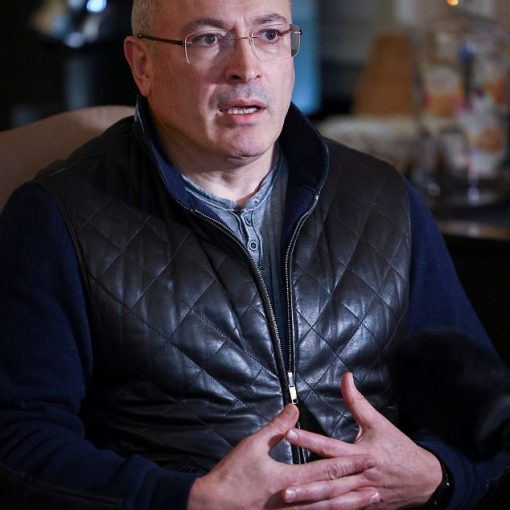 A self-exiled oligarch who was once Russia’s richest man has called out the country’s billionaire elites, saying they must publicly declare Vladimir […]

The US President’s tweet comes in response to North Korea’s supreme leader boasting he has a “nuclear button on his desk”. President […] 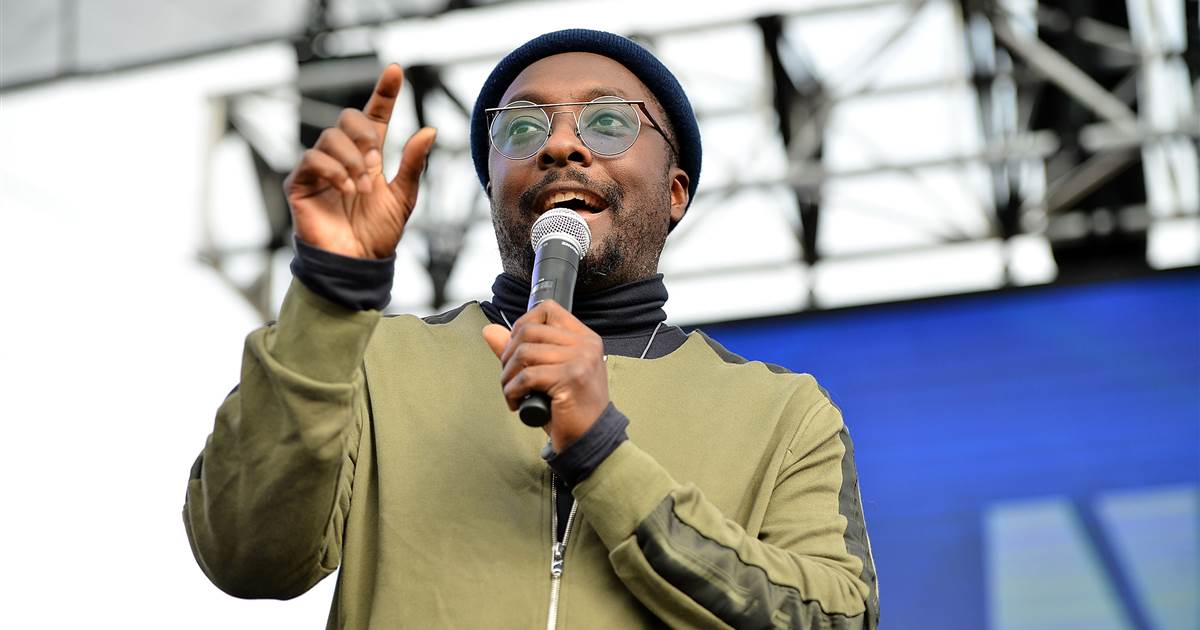 Australian airline Qantas Airways said it will support a flight attendant if she chooses to sue musician Will.i.am of the Black Eyed […] Stress from the pandemic has people struggling to make decisions large and small, with nearly a third of adults questioning even basic […]