In a stunning about-face on a policy aimed at helping small businesses that he took credit for when assuming the premiership in September, Suga said he would halt the subsidy programme over the year-end, the latest wrangle to mar his first months in power.

The decision was likely prompted by another steep drop in opinion polls over the weekend, showing respondents highly critical of Suga’s handling of the pandemic and, for the first time, those against the government outnumbering those in favour.

The events mark a dramatic reversal in the fortunes of a man who came to power with the aura of an uncompromising political operator capable of pushing through reforms and taking on the stodgy bureaucracy.

They also revealed a leader who, critics from within the ruling camp say, lacks big-picture vision and smart advisers, and acts like the micromanager he was known to be when serving as the right-hand man to his predecessor, Shinzo Abe.

Suga is also under fire for defending Abe over allegations – being investigated by prosecutors – that his office helped fund parties for supporters, violating political funding laws.

He also stirred an outcry by removing scholars critical of the government from an advisory panel and was forced by the junior coalition partner, Komeito, to compromise on a policy on healthcare costs for the elderly.

The stumbles have raised questions about the longevity of Suga’s tenure, government officials say, and could complicate his ability to implement difficult reforms.

Izuru Makihara, a professor of politics at the University of Tokyo, compared Suga’s previous role of chief cabinet secretary liaising with ministries to a piano tuner who “tinkers with the issues so that everything goes smoothly”.

“As prime minister, you need to be the record player and play the music. At the moment, that record player doesn’t have a record in it and can’t play any music,” Makihara said.

The criticism was echoed by ruling-camp members of parliament and a senior government official, who said Suga still called up bureaucrats, fussing over details and giving instructions.

“We can’t function as an organisation if he’s going over the heads of ministers and vice ministers,” said the official, who declined to be identified.

The son of a farmer without a strong base in the ruling Liberal Democratic Party (LDP) dominated by political bluebloods, Suga has been a political underdog and an unlikely pick for prime minister from the outset.

His mishaps have prompted some rank-and-file lawmakers to question his ability to lead the party in a lower house election that has to be held by late October.

“It’s possible that the prime minister’s office will lose a lot of its momentum if the number of people who think that the LDP can’t win with Suga rises,” said a different government official speaking on condition of anonymity.

An LDP executive, speaking on condition of anonymity, questioned whether lawmakers would want to put up Suga’s posters in their districts during elections.

“Suga’s administration started out as a ‘down-to-earth cabinet’ but it’s now turning into a ‘dark cabinet’,” he said. 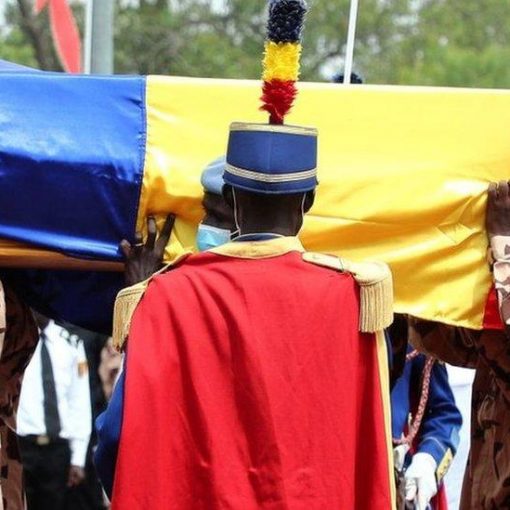 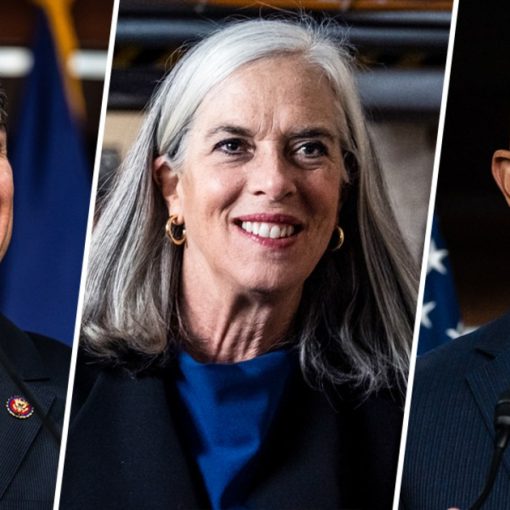 One hour later, another child succumbs to her illness. Her weeping grandmother watches in despair as doctors also wrap her in white. […]