Google has confirmed that Gmail is experiencing issues tonight and is down for a number of people.

The latest outage was reported at around 10pm GMT and appears to be affecting users in a number of locations.

Thousands of reports are coming in that Gmail Sign-In services are not working correctly, with Google providing this latest news on its site:

“Our team is continuing to investigate this issue. We will provide an update by 12/15/20, 5:00 PM with more information about this problem. Thank you for your patience. The affected users are able to access Gmail, but are seeing error messages, high latency, and/or other unexpected behaviour.”

Another message from the Gmail support team on Twitter also confirms that there is an outage, telling users: “Our team is aware of this issue and working on a fix. Appreciate your patience.”

Expect more news on this latest Gmail outage in the coming hours, with thousands of reports still coming in.

The latest outage maps suggest that Google services are most affected in the United States, although the UK, New Zealand and Austalia are also listed.

It’s currently unclear what has caused tonight’s email outage or how long it will affect Gmail and other Google services.

Gmail is the world’s most popular email platform with more than 1.5billion users.

Back in August, Derek McAuley warned the UK has become too dependent on a small number of tech businesses following another outage.

The professor of digital economy at the University of Nottingham said: “The issue is where everyone becomes dependant (on a single service), a whole sector can grind to a halt.

“But this doesn’t happen when you have a more competitive and partitioned marketplace.” 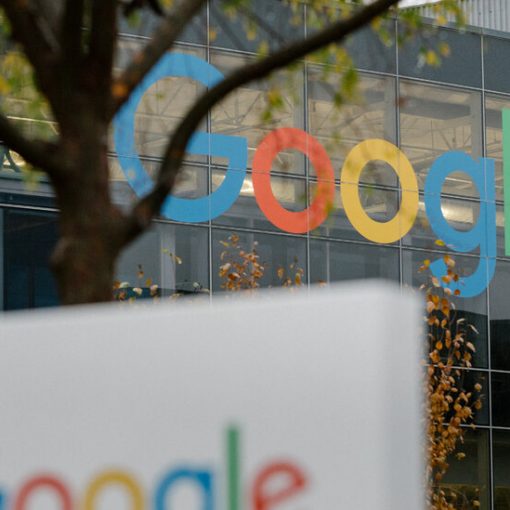 Google’s parent company, Alphabet, shrugged off any concerns about a downturn in online advertising with another quarter of blockbuster earnings, lifted by […]

While television cameras were trained on Supreme Court nominee Brett Kavanaugh, Facebook employees were focused on someone sitting behind him. Getty Images […] 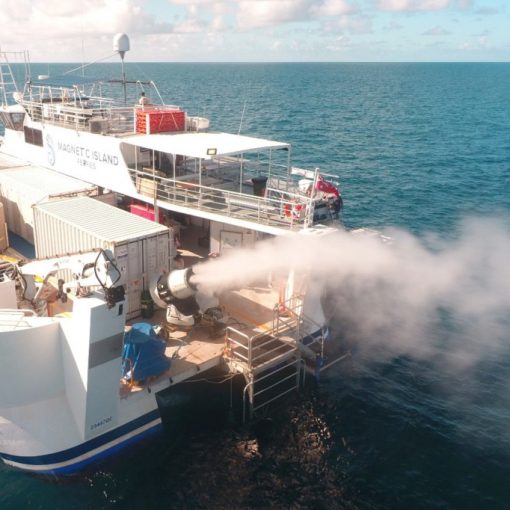 SYDNEY, Sept 28 – To slow the speed at which high temperatures and warm waters bleach the corals of the Great Barrier […] 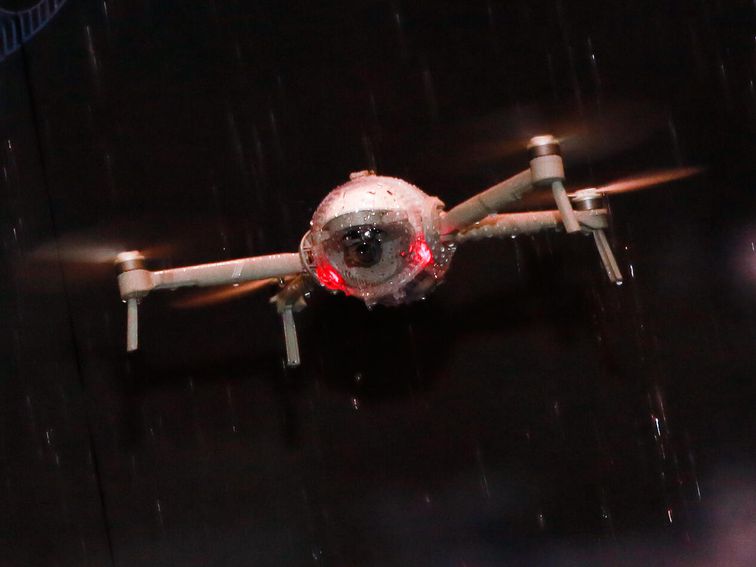 PowerVision This story is part of CES 2020, our complete coverage of the showroom floor and the hottest new tech gadgets around. […]