By Bridie Pearson-jones For Mailonline

Pippa Middleton is ‘pregnant with her second child’.

The sister of Kate Middleton, 37, is ‘thrilled’ to be expecting with her husband James Matthews, a source close to the family told Page Six.

The latest addition will be a sibling to two-year-old Arthur, and a cousin to  Prince George, 7, Princess Charlotte, 5, and Prince Louis, also two. 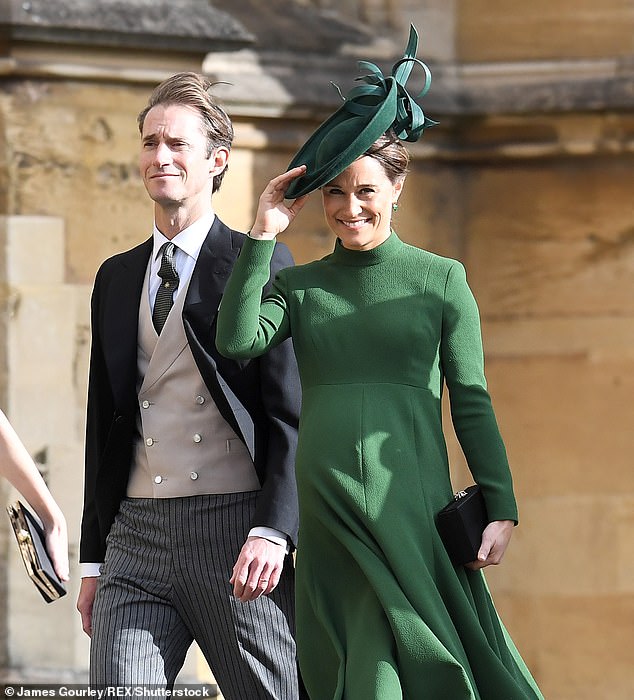 Pippa Middleton is ‘pregnant with her second child’. The sister of Kate Middleton, 37, is ‘thrilled’ to be expecting with her husband James Matthews, a source close to the family told Page Six . She is pictured with husband James at the Wedding of Princess Eugenie and Jack Brooksbank in 2018

A source close to the Middleton family told the publication said: ‘Pippa and James are thrilled, it’s fantastic news amid a difficult year. The entire family is delighted’.

The couple, who wed in 2017 declined to comment on reports they are expecting a second child.

It comes as amid news the couple  have prepared to snap up 72 sprawling acres of land in leafy Berkshire for just £1.5million – in a village where a detached house with a garden already costs close to that price. 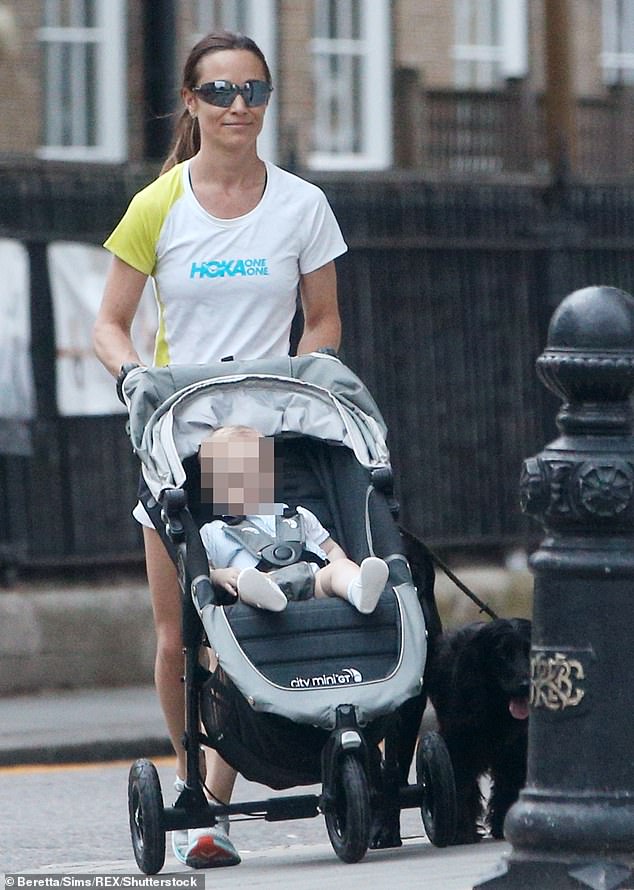 The sister of Kate Middleton , 37, is said to be ‘thrilled’ to be expecting with her husband James Matthews. She is pictured in Chelsea with her son Arthur

Pippa put on a very festive jumper to hand out awards to the pupils of the Mary Hare School for deaf children in Newbury, Berkshire, for which she is an ambassador, in photos shown yesterday

They are thought to have grand designs for Bucklebury Farm Park, which is just a stones throw away from the Middleton family home in Chapel Row – where Pippa grew up with big sister Kate, 38, and younger brother James, 33.

Pippa’s parents, Carole, 65, and Michael, 71, still live close by in a £5million home, a price tag that is much more indicative of what a discerning buyer might expect to pay for a country home.

The news comes just a day after Pippa made a rare public appearance supporting a deaf school in Newbury, Berkshire, just a few miles from where the family are based. 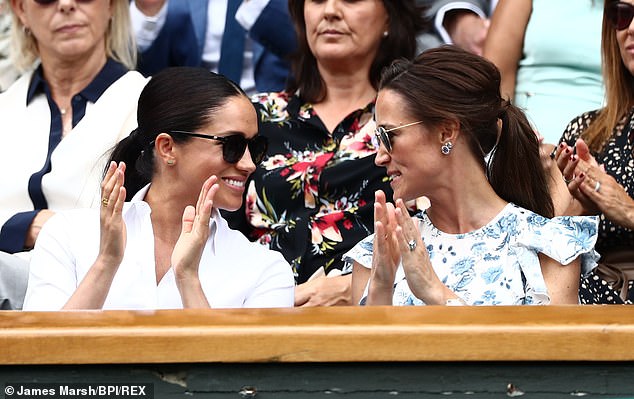 The sister of Kate Middleton, rarely makes public appearances. She is spotted here in 2018 with Meghan Markle at Wimbledon 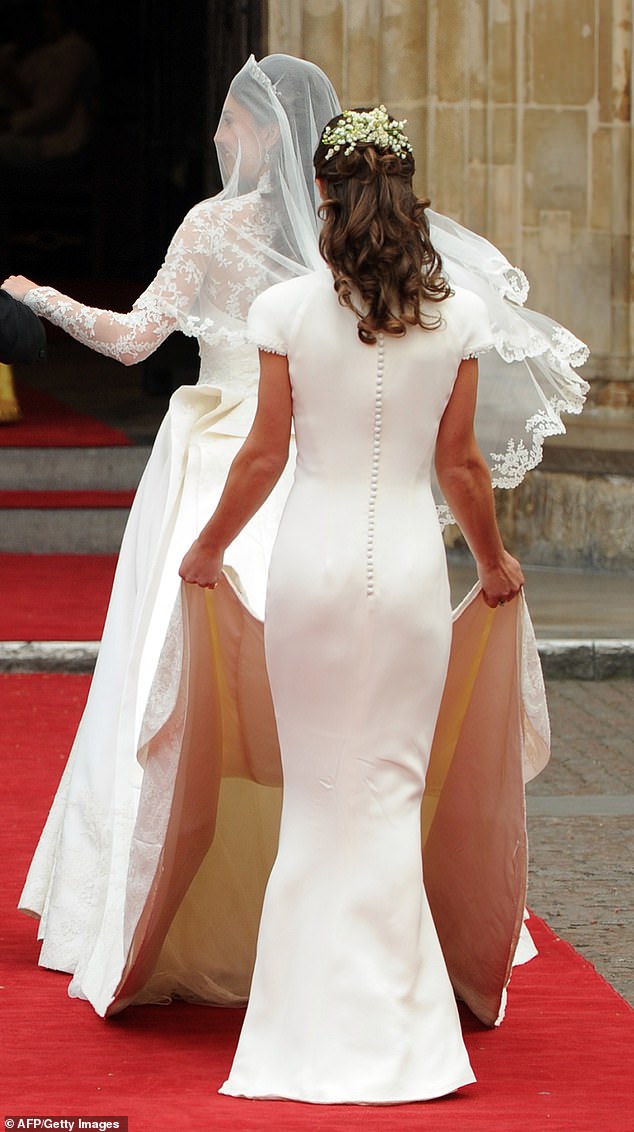 Pippa, who is an ambassador for Mary Hare School for deaf children, donned red knitwear to give out awards to the school’s pupils.

In a snap shared by the Mary Hare Foundation on Twitter, a beaming Pippa is seen standing in front of a bedecked tree wearing a jumper adorned with a Christmas fir.

Pippa has been fundraising for the school for several years, and has been particularly supportive of the Foundation’s effort to build a Primary School to accompany pupils in the next phase of their education. 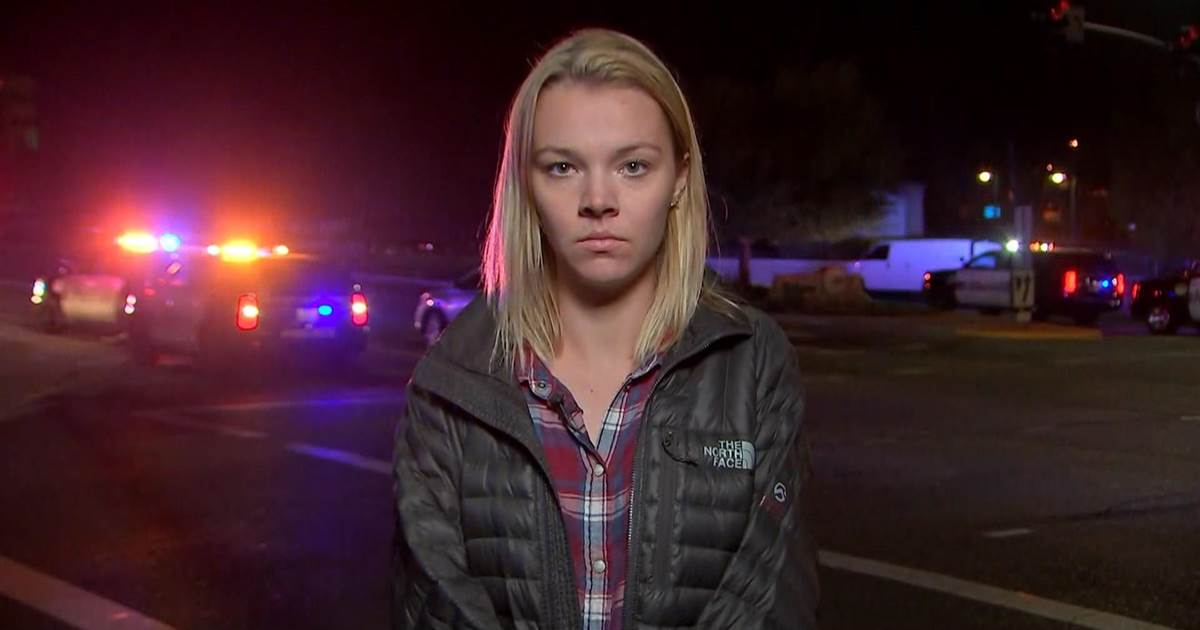 Teylor Whittler, who was present when a gunman killed at least 12 at the Borderline Bar and Grill in Thousand Oaks, California, […] 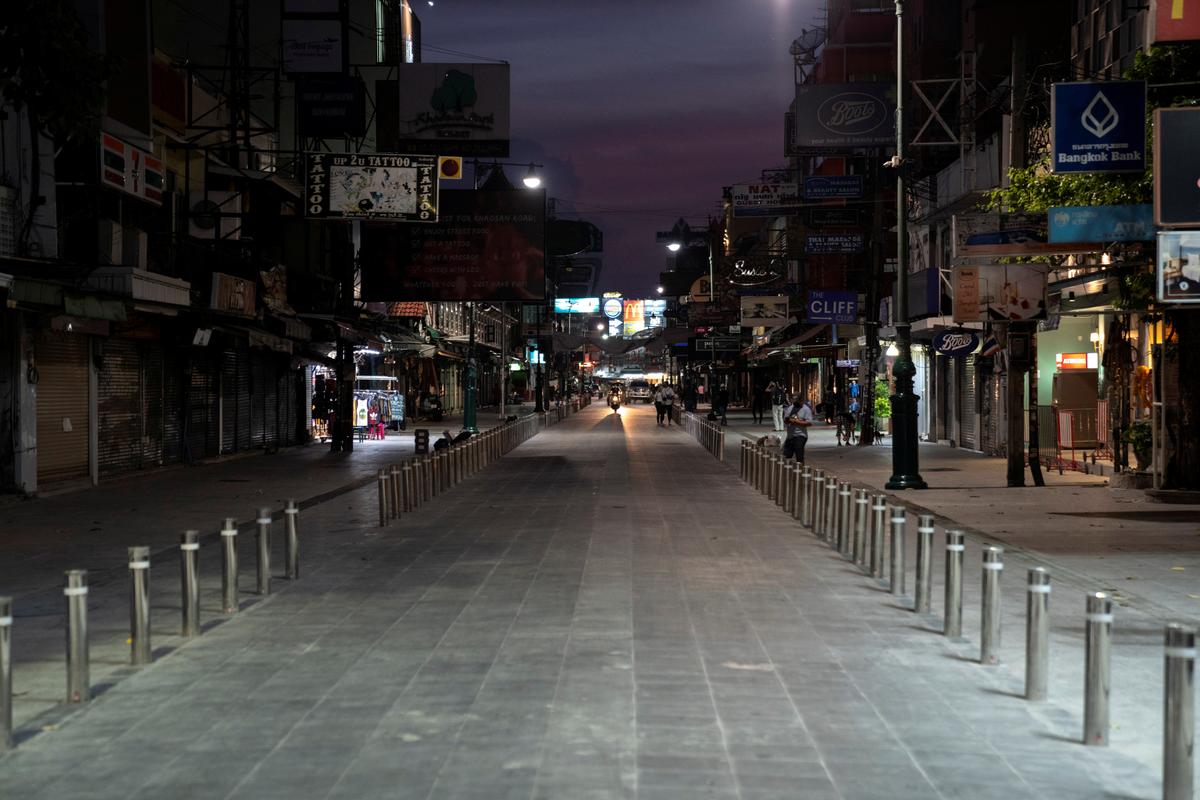