“In principle, it is in the interest of both countries to continue trading with each other, and post-Brexit it will be even more important for Britain to build reliable trade relationships around the world.”

According to Dr Neuhaus, China will be unwilling to seek a trade deal with the UK or compromise on any factors because it has far bigger, and more powerful Free Trade Agreements (FTAs) with other nations.

He said: “Other countries – Japan, the US, South Korea – are far more significant than Britain as trading partners for China.

“This means the Chinese Government has no real incentive to change its approach in response to Britain’s wishes, which will put the British Government in a very challenging position.” 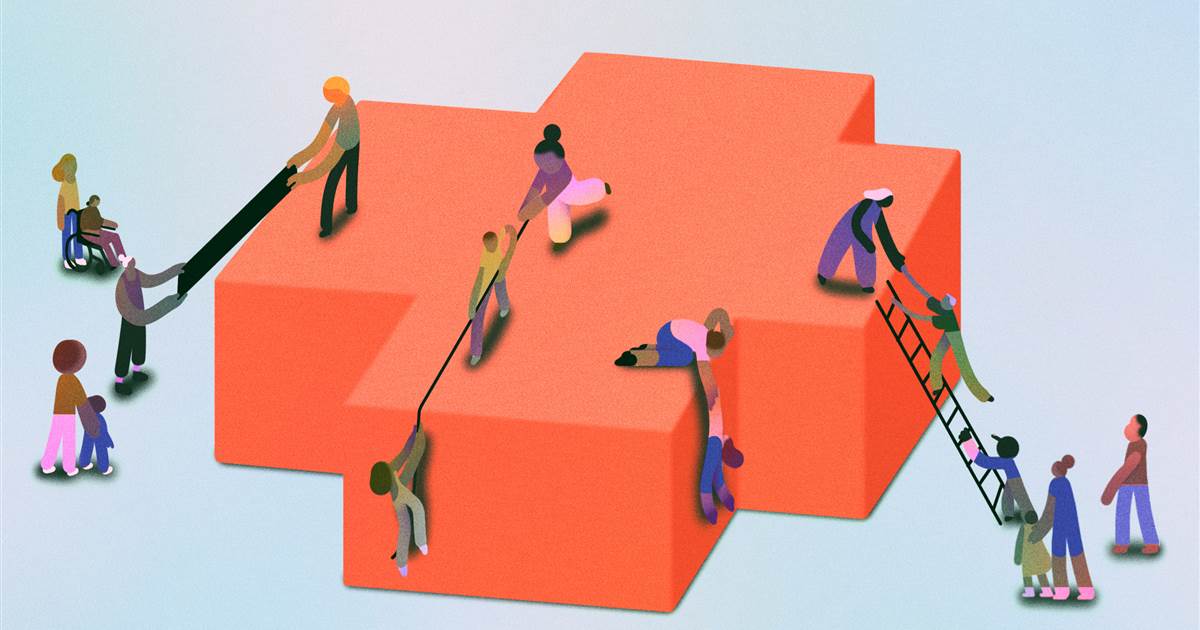 My dad, Timothy L. Pernell Sr., believed in science. But as a Black man coming of age in the Jim Crow South, […]

The Department of Homeland Security (DHS) is determining the future residency of more than 300,000 Central Americans and Haitians who have been […] 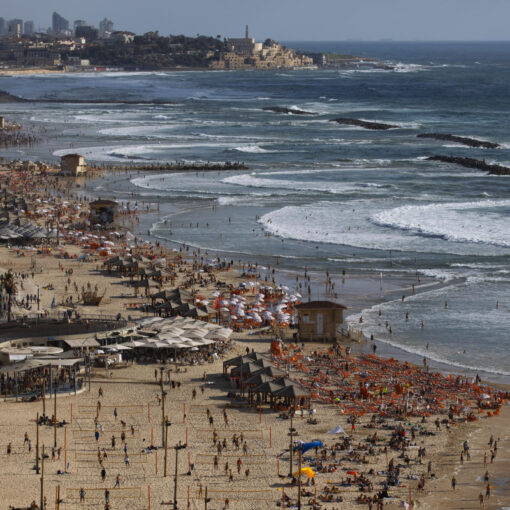 TEL AVIV, Israel (AP) — Residents of Israel’s seaside metropolis Tel Aviv have for years complained of how expensive it is, with […] 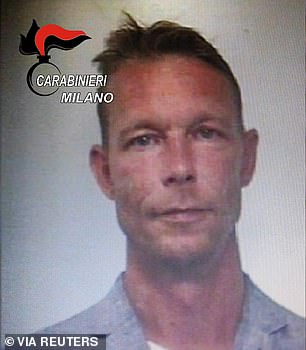