-The match at Craven Cottage is underway

Liverpool could be boosted by the return of Alisson and Alex Oxlade-Chamberlain for the trip to Fulham.

Jurgen Klopp said: “Ali will train today, that’s what I’ve heard. I came in and came directly to the press [conference] so all the meetings are after that and yes, Ali will train and if he trains and all fine, then he can play.

“We had a game two days ago and after the game we obviously had some niggles I would say, but can be more, we have to see. The diagnoses are not finally done.

“Kostas we have to see, Diogo we have to see – he got a knock as well. That’s it from the game, I think. Apart from that, Oxlade is in normal training. He has been doing parts of training now for a week or so, he is now in full training and we will see.

“So the situation probably demands to involve him as soon as possible, but I don’t know if the weekend is that already. Nobody else is coming back, I’m afraid.”

Diogo Jota and Kostas Tsimikas could miss the match though with reports in Portugal claiming the former could be out for two months.

A win for the Reds would see them keep up the pace with Tottenham at the top of the Premier League who also play on Sunday. 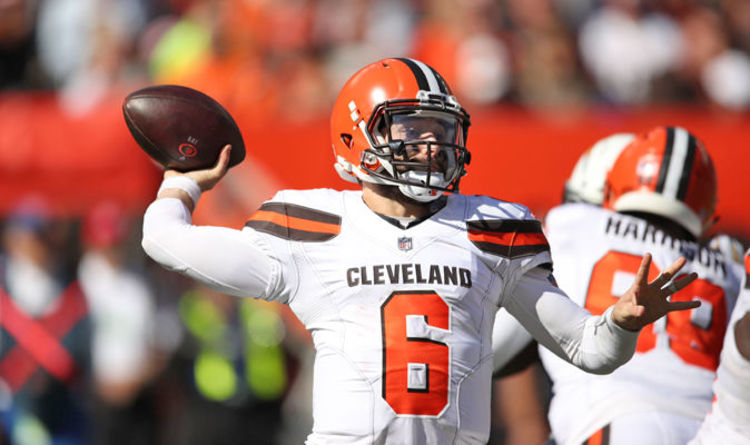