If you have a Disney Plus subscription, you’ve got Baby Yoda back in your life for another two episodes. Season 2 of Star Wars series The Mandalorian debuted last month, and episode 7 drops today on Disney’s streaming service ahead of the season 2 finale next Friday. Need a refresher? Read our season 1 recap, and then clear your calendar for Friday evening. (What am I saying? No one has Friday night plans anymore.)

What’s new to stream for December 2020

In the US, the service costs $7 a month. You can also save a bit by plunking down $70 for the annual plan, which works out to $5.83 a month. Unlike Mulan, which cost an additional $30 for US viewers who didn’t wish to wait until it became free, The Mandalorian is free without delay to all Disney Plus subscribers.

The official Mandalorian season 2 trailer dropped in September, and a special-look trailer hit in October. You can watch the official trailer below.

Like the first season, season 2 comprises eight episodes, released each Friday until mid-December. And as it did last season, Disney is calling each episode a “chapter” and started season 2 with chapter 9. Here’s the schedule — note our recaps contain spoilers:

Pedro Pascal returns as Din Djarin, aka the Mandalorian. Other returning cast members include Gina Carano as Cara Dune, Carl Weathers as Greef Karga, Giancarlo Esposito as Moff Gideon and Rosario Dawson as Ahsoka Tano, the Jedi Padawan of Anakin Skywalker. And Boba Fett makes an explosive return, played by Temuera Morrison, who was his father Jango Fett in Attack of the Clones and Revenge of the Sith. 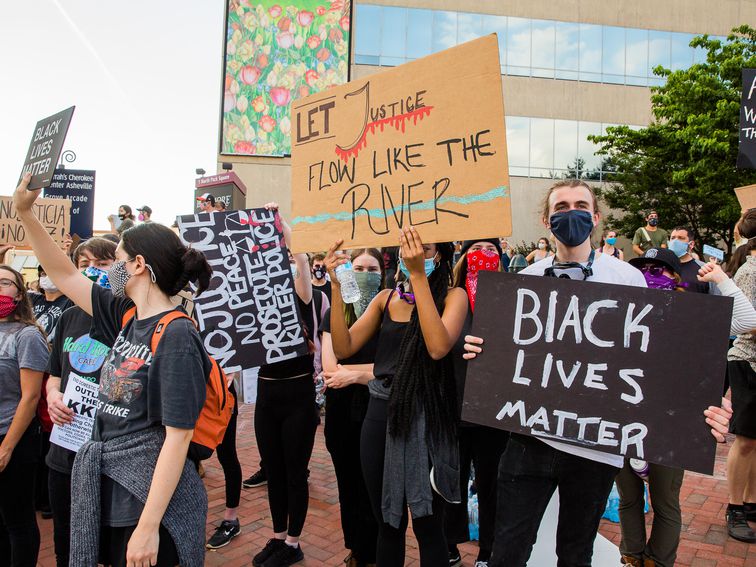 Social media tools and apps can help you find protests happening in your area. Sarah Tew/CNET Today marks the 14th day of […]

There are few things worse than hauling all your Christmas decorations out, only to find a giant wad of tangled strand lights. […] This dollar doesn’t go as far as it used to because… inflation.  Sarah Tew/CNET Whether it’s milk at the grocery store, airplane […] 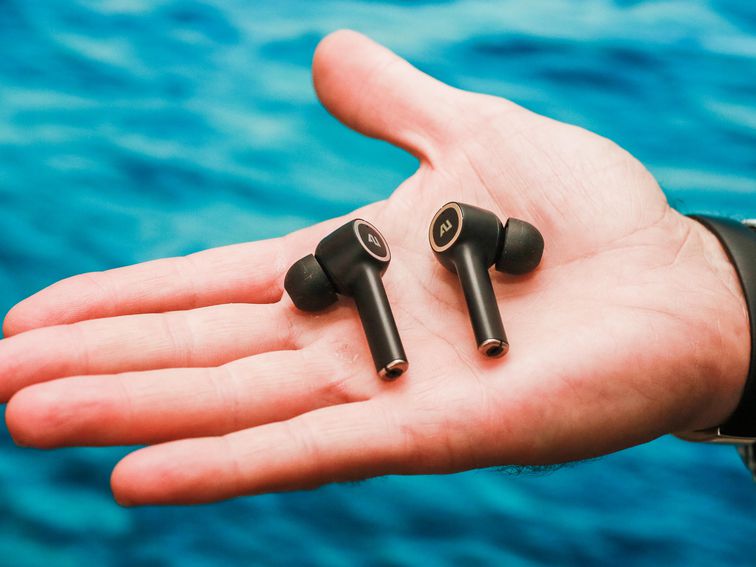 Buying used earbuds is something we just can’t get behind.  Angela Lang/CNET The market for used tech and gadgets is enormous, and with […]