Investors bet on stronger economic growth next year as more countries prepare for vaccinations. U.S. authorities voted overwhelmingly to endorse emergency use of Pfizer’s coronavirus vaccine while doses of a COVID-19 vaccine made by China’s Sinovac Biotech SVA.O are rolling off a Brazilian production line.

But buying fizzled out in some markets as talks on U.S. stimulus failed to make progress and after British Prime Minister Boris Johnson said on Thursday there was “a strong possibility” Britain and the EU would fail to strike a trade deal.

“With the Brexit deadline on Sunday, the market is curbed by the uncertainties from it,” said Takeo Kamai, head of execution services at CLSA.

“When you look at the popularity of recent IPOs, it is clear investors have positive bias.”

Shares of Airbnb Inc more than doubled in their stock market debut on Thursday, valuing the home rental firm at just over $100 billion in the biggest U.S. initial public offering (IPO) of 2020. Shares in delivery company DoorDash Inc doubled in their first day of trading.

“U.S. policymakers are still trying to hammer out a coronavirus relief package,” wrote Joseph Capurso, a strategist with the Commonwealth Bank of Australia. “The U.S. economy needs fiscal relief because lockdowns continue to spread. The lockdowns are closing businesses and preventing spending.”

In the currency market, Brexit uncertainties overshadowed trading in sterling. The British pound traded at $1.3307, flat on day but having lost 0.9% so far this week against a generally weaker dollar.

The euro held not far from 2 1/2-year highs of $1.2154 after the European Central Bank delivered a fresh stimulus package that was broadly in line with market expectations on Thursday.

The ECB increased the overall size of its Pandemic Emergency Purchase Programme (PEPP) by 500 billion euros to 1.85 trillion euros and extended the scheme by nine months to March 2022. 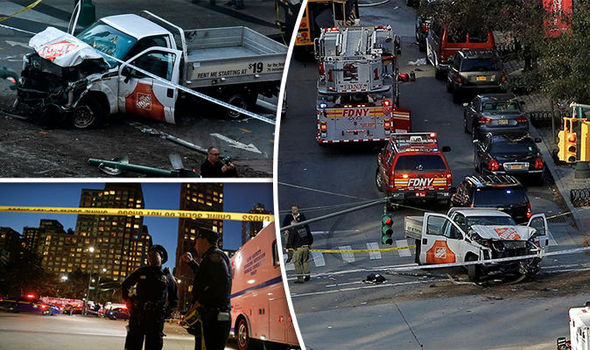 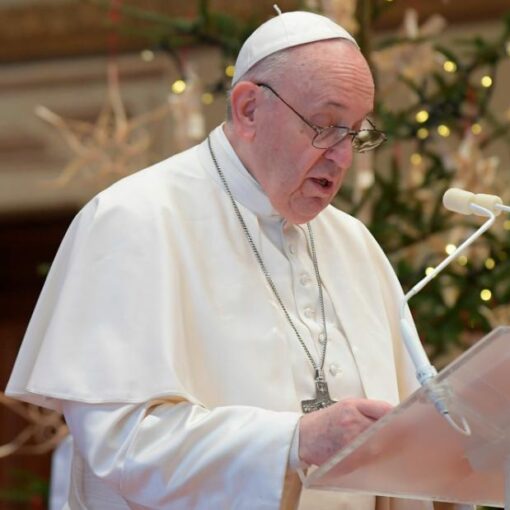 This marks the first time the Pope has missed New Year’s Eve or Christmas celebrations, but not the first event he has […] 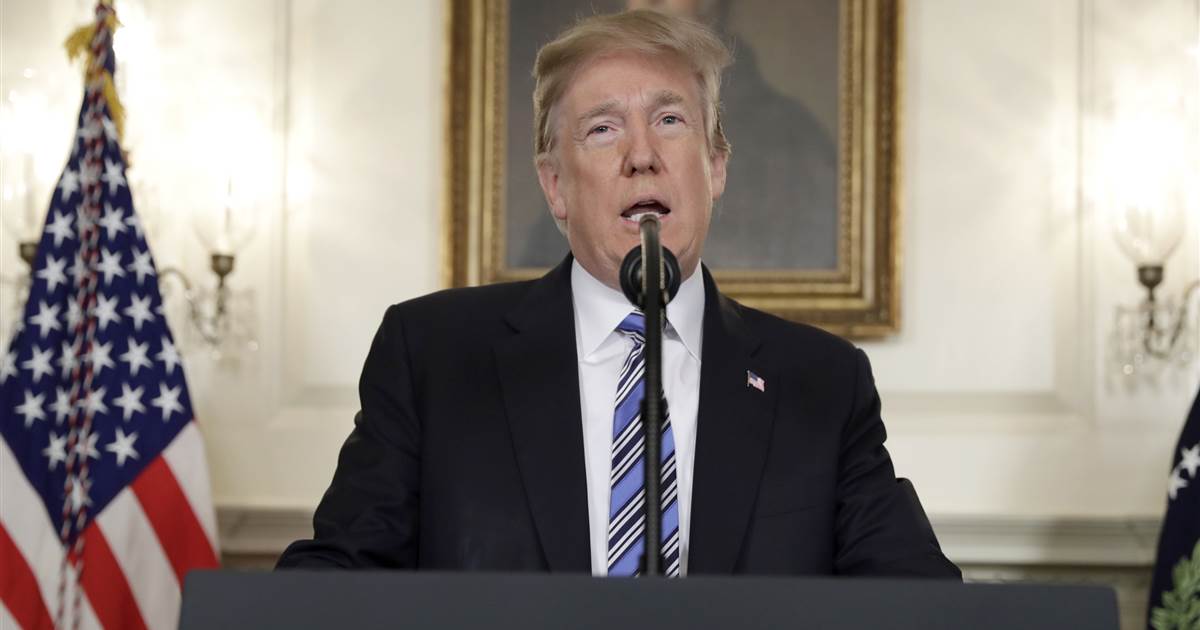 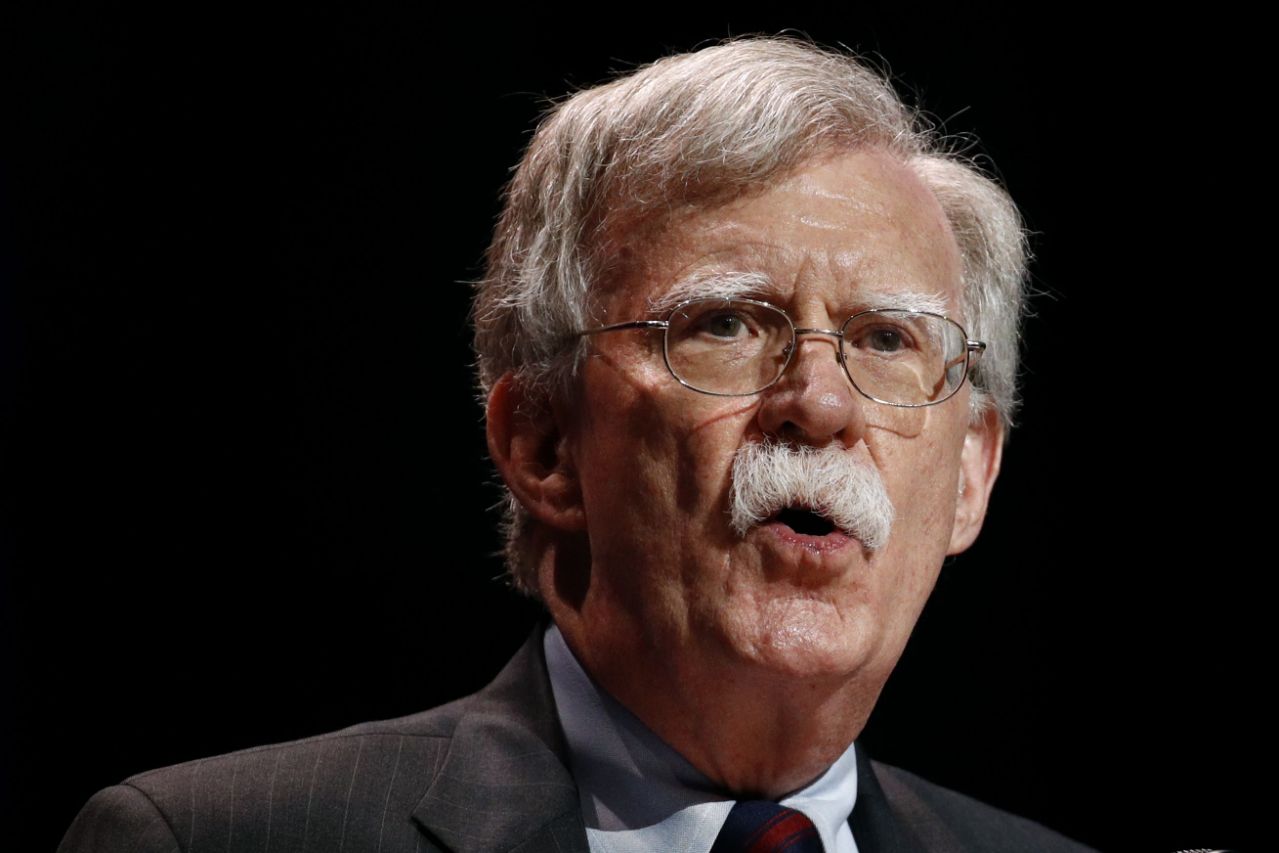