We’ve got ourselves a situation, indeed. Mike “The Situation” Sorrentino has fallen behind on his community service after his prison stint for tax evasion, according to his probation officer.

The judge on the Jersey Shore: Family Vacation star’s case issued a written warning on Tuesday, December 8, after the officer claimed in court documents obtained by TMZ and E! News that Sorrentino, 38, has only served 18 of the required 500 hours since leaving prison in 2019.

The paperwork reportedly stated that the probation officer has reminded the MTV personality “at nearly every interaction” to work toward completing his hours. She also suggested organizations in his neighborhood that would satisfy the requirements, including Toys for Tots, his church and local food banks, as well as various services that could be performed from home amid the COVID-19 pandemic.

“However, he has not made sufficient efforts to address the hours,” the court documents alleged, per E! News, which reported that the officer requested that Sorrentino appear in court for a status hearing.

The reality star was sentenced in October 2018 to eight months in federal prison plus two years of supervised release and 500 hours of community service. He surrendered himself to the Otisville Federal Correctional Institution in upstate New York the following January after marrying his longtime love, Lauren Sorrentino (née Pesce). He was released that September.

Mike and Lauren, 35, revealed in November 2019 that they conceived a child the night he came home from prison. However, she suffered a miscarriage seven weeks into her pregnancy.

One year later, the couple announced that they are expecting again. They revealed the sex of their baby-to-be on Tuesday. “Gym Tan We’re having a Baby Boy,” Mike wrote via Instagram alongside photos from their Christmas-themed sex reveal at their home in Holmdel, New Jersey.

Us Weekly has reached out to Mike’s rep for comment. 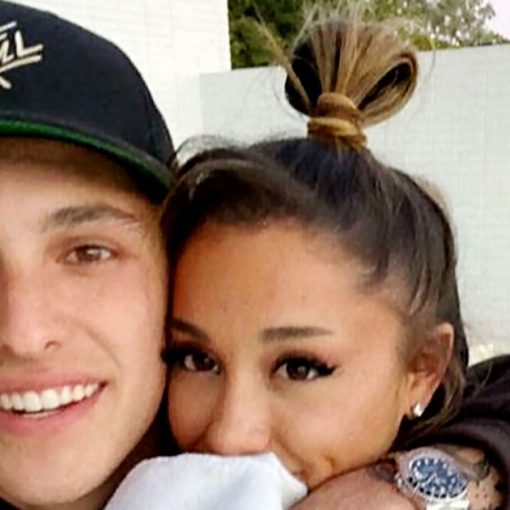 Love is in the air! Ariana Grande and her fiancé, Dalton Gomez, are getting closer to saying “I do,” a source exclusively […] 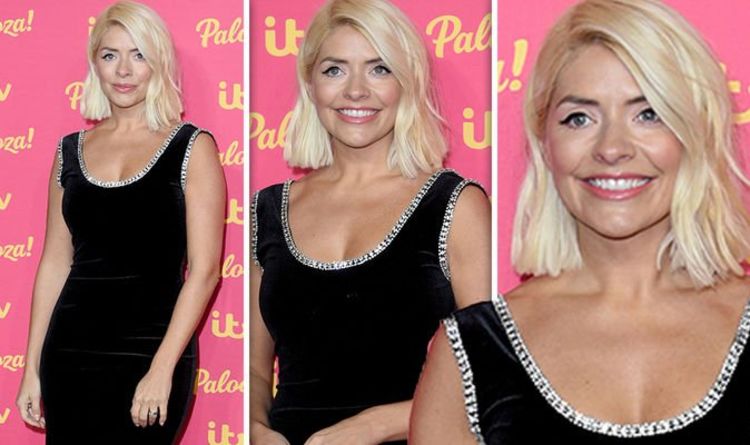 Holly Willoughby, 38, looked every inch of chic as she sported a mid-length black dress for the occasion London. The subtle number […] 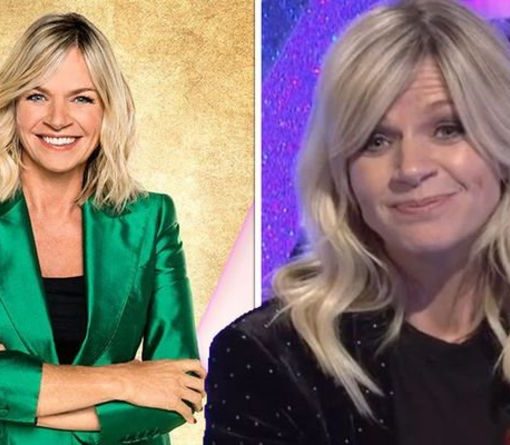 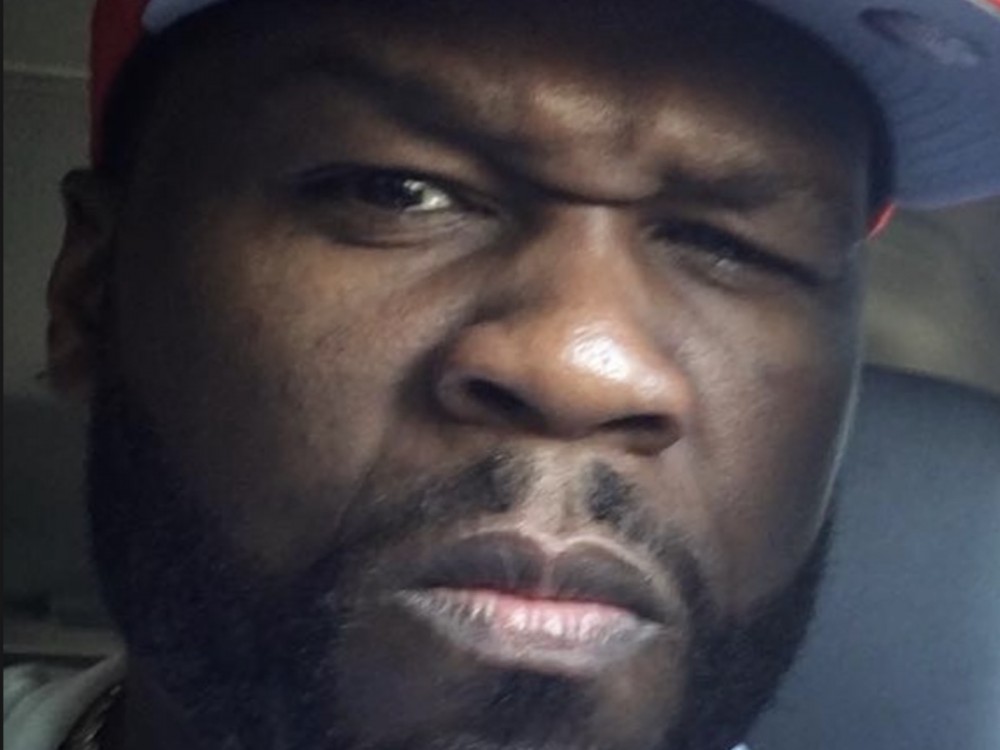 Russell Simmons, one of the big names to suffer a reputation hit following the beginning of the #MeToo movement in late 2017, […]