We finally have a clearer picture of how pterosaurs first evolved. These flying reptiles have been found to share dozens of key traits with a long-extinct group of dinosaur-like reptiles that might have been skilled tree climbers.

Pterosaurs evolved about 220 million years ago and ruled the skies for around 160 million years, until they went extinct along with the dinosaurs. But which group of reptiles they evolved from has been a mystery.

“They appear in the fossil record with fully developed wings and all the modifications associated with flight,” says Martin Ezcurra at the Bernardino Rivadavia Argentine Museum of Natural Science in Buenos Aires.

That is probably because the ancestors of pterosaurs were small and relatively rare, so they were unlikely to end up as fossils. But once these reptiles took to the air, they thrived and diversified, so were much more likely to fossilise.

At the time they evolved, there were no other flying vertebrates to compete with, says Ezcurra. “It was a completely empty ecological niche.”

His team has been studying a little-known group called the lagerpetids. These reptiles, which lived from around 237 to 210 million years ago, are related to the ancestors of dinosaurs and may have been bipedal.

But recent fossil discoveries and closer looks at some previous finds show that lagerpetids are most closely related to pterosaurs. For instance, pterosaurs and lagerpetids are the only reptiles around at the time with a relatively large floccular fossa – a part of the brain involved in coordinating eye, head and neck movements.

The anatomy of their inner ears is also very similar, and resembles that of birds and primates that move in a complex 3D environment and need to accurately sense their position, says Ezcurra. Characteristics like these were thought to have evolved as pterosaurs took to the air, but it is now clear that they must have been present in the common ancestor of lagerpetids and pterosaurs.

Lagerpetids also had curved claws on their forelimbs that might have been used for climbing. It suggests that this common ancestor was an agile tree climber, but there is no way to be sure of this, says Ezcurra. 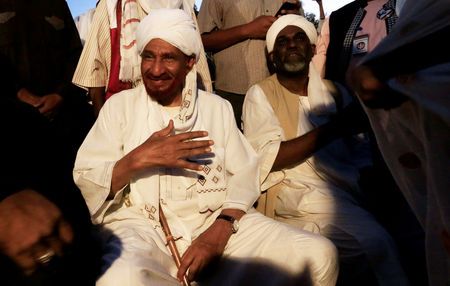 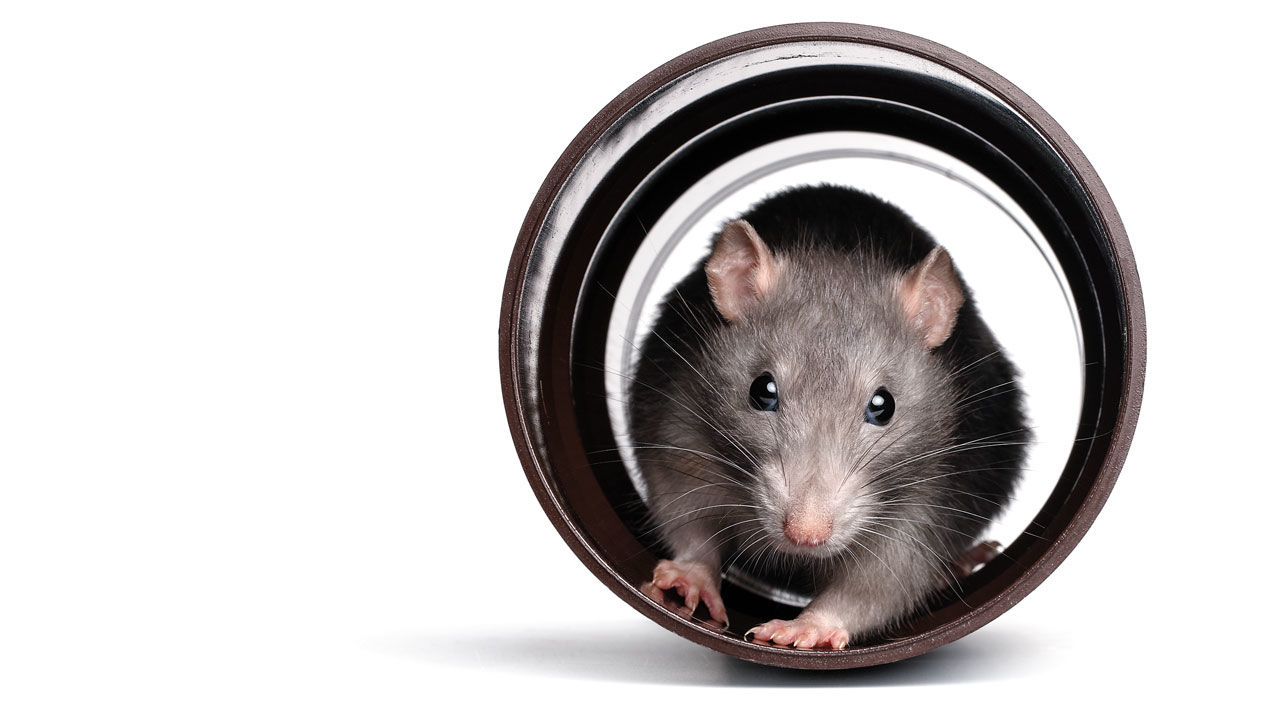 Astronomy enthusiasts are encouraged to keep their eyes peeled this month for longest Full Moon of the year on Saturday, December 22. […] 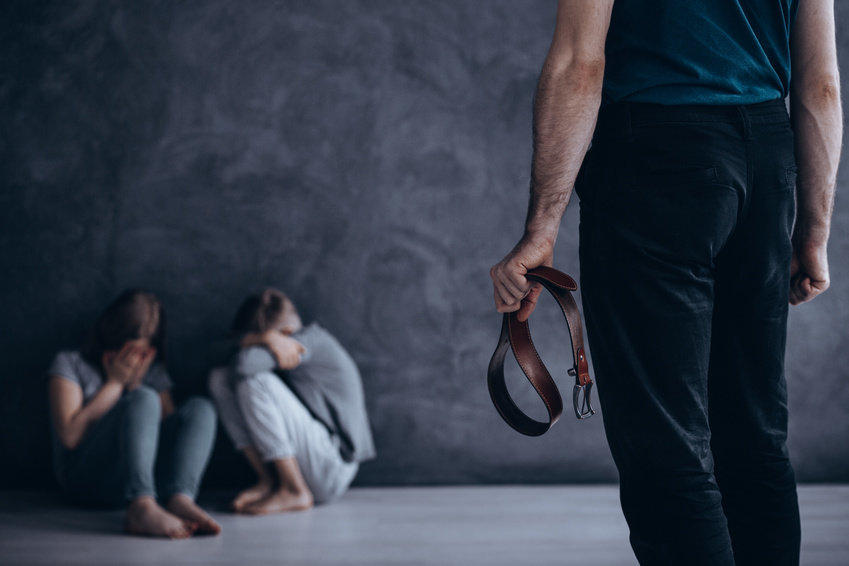