Scott spent the later years of his life helping people in the Himalayas and founded the charity Community Action Nepal (CAN) in 1989.

The organization, which seeks to support local communities, confirmed his death in a tweet on Monday. Reports from British media say Scott had been battling with cancer.

“With a heavy heart we inform you that our Founder and great friend, Doug Scott, passed away peacefully this morning, at his home with his family around him,” it wrote.

“We ask for privacy at this time, but will be making a full and proper announcement in the coming days. Thank you all.”

READ: Climbing the height of Mount Everest from the comfort of your own home

The iconic figure was part of Chris Bonington’s famous expedition on Everest in 1975 and, along with Douglas Haston, reached the summit via the notoriously difficult route on the south-west face.

Scott, known for his physical and mental stamina, went on to reach the highest peak on all seven continents in a trailblazing career and often did so without the use of artificial oxygen.

He made a total of 45 expeditions in Asia and reached the summit of 40 peaks in the region.

In a column written in the Nepali Times last year, Scott wrote: “I have been lured to Nepal many times, as much by the Himalayan landscape as to be with the mountain people. It is the people more than the mountains who bring visitors back to Nepal.”

Scott most recently raised money for his charity CAN by climbing the stairs of his house during the first UK lockdown in 2020.

The British Embassy in Nepal tweeted a tribute to a man who inspired and helped so many.

“We remember Doug Scott CBE not only for his mountaineering feats but as a true friend of Nepal whose support helped build health posts in rural villages,” read a message on Twitter.

“His feats also remind us of the importance of protecting our mountains from #ClimateChange.” 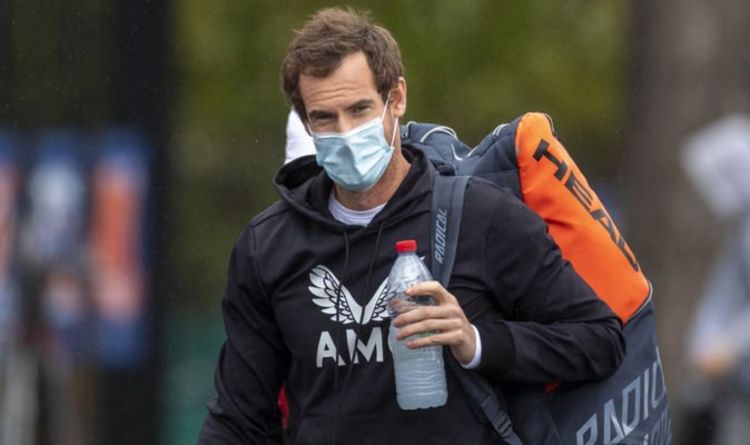 Gradually, then suddenly. This is how history tends to work, a process in which most of the time things don’t happen, or […] 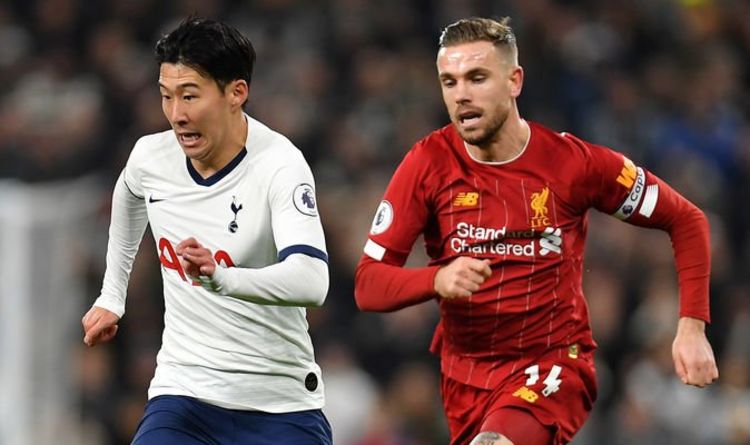