(Reuters) – DoorDash Inc on Tuesday sold shares in its initial public offering at $102 apiece, above its upwardly revised target range, to raise $3.36 billion in what will be one of the biggest U.S. stock market debuts of 2020, according to a person familiar with the matter.

The IPO gives the U.S. food delivery startup a fully diluted valuation of around $38 billion, more than double its $16 billion valuation during a private fundraising round in June.

DoorDash did not immediately respond to a request for comment. The source requested anonymity as the details were not yet public.

DoorDash, the largest U.S. third-party delivery company for restaurants, had aimed to sell 33 million shares at $90 to $95 apiece. It had earlier targeted a price range of between $75 and $85.

The share offering comes as DoorDash and rivals Uber Eats, Grubhub Inc and Postmates Inc have benefited from a surge in demand for food delivery services due to widespread COVID-19 restrictions.

DoorDash joins other big Silicon Valley companies, including Palantir Technologies Inc and Snowflake Inc, that have had blockbuster IPOs, riding on a stock market rally in the second half of the year fueled by stimulus money and hopes of a COVID-19 vaccine.

DoorDash said its revenue for the third quarter ended September reached $879 million, up from $239 million in a similar period last year. The company posted a loss of $43 million after reporting its first quarterly profit of $23 million three months earlier.

The company’s shares are set to start trading on the New York Stock Exchange on Wednesday under the ticker “DASH.”

Goldman Sachs and J.P. Morgan are the lead underwriters for DoorDash’s offering.

Reporting by Joshua Franklin in Miami and Chibuike Oguh in New York; Editing by Chris Reese and Leslie Adler 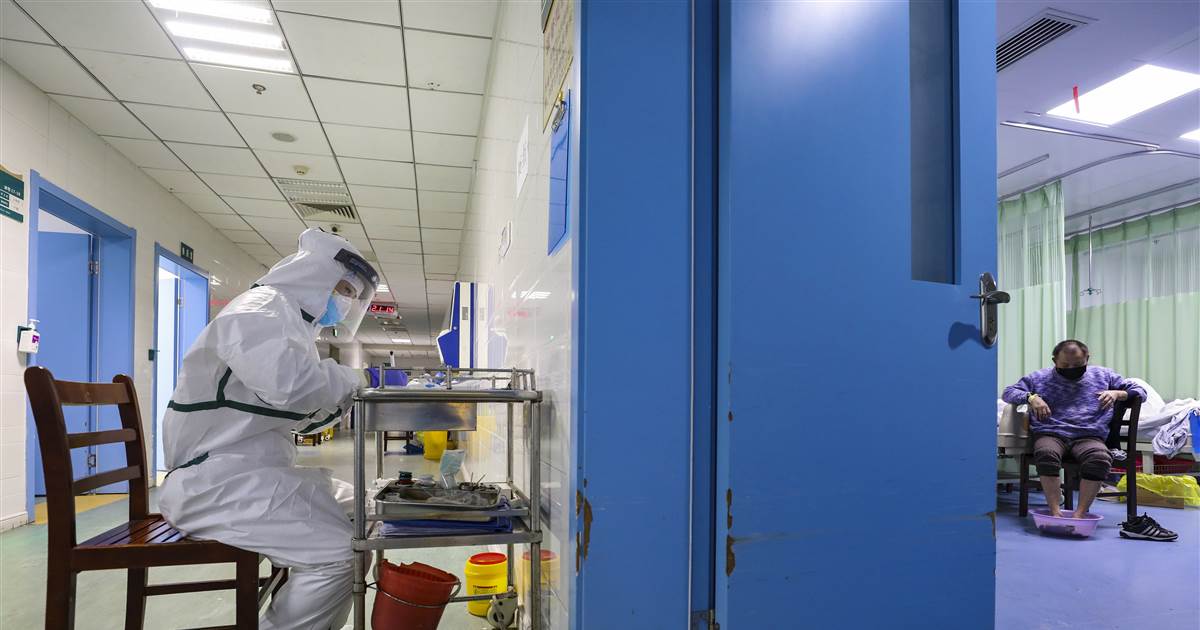 A U.S. citizen diagnosed with novel coronavirus has died in China in what appears to be the first death of an American […] 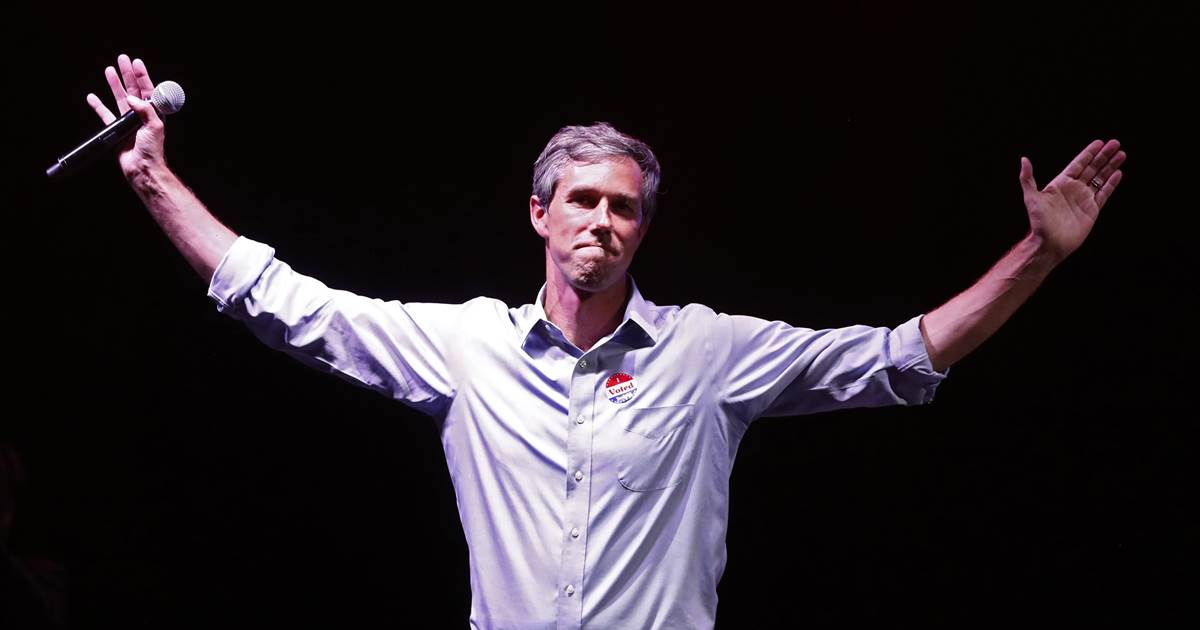 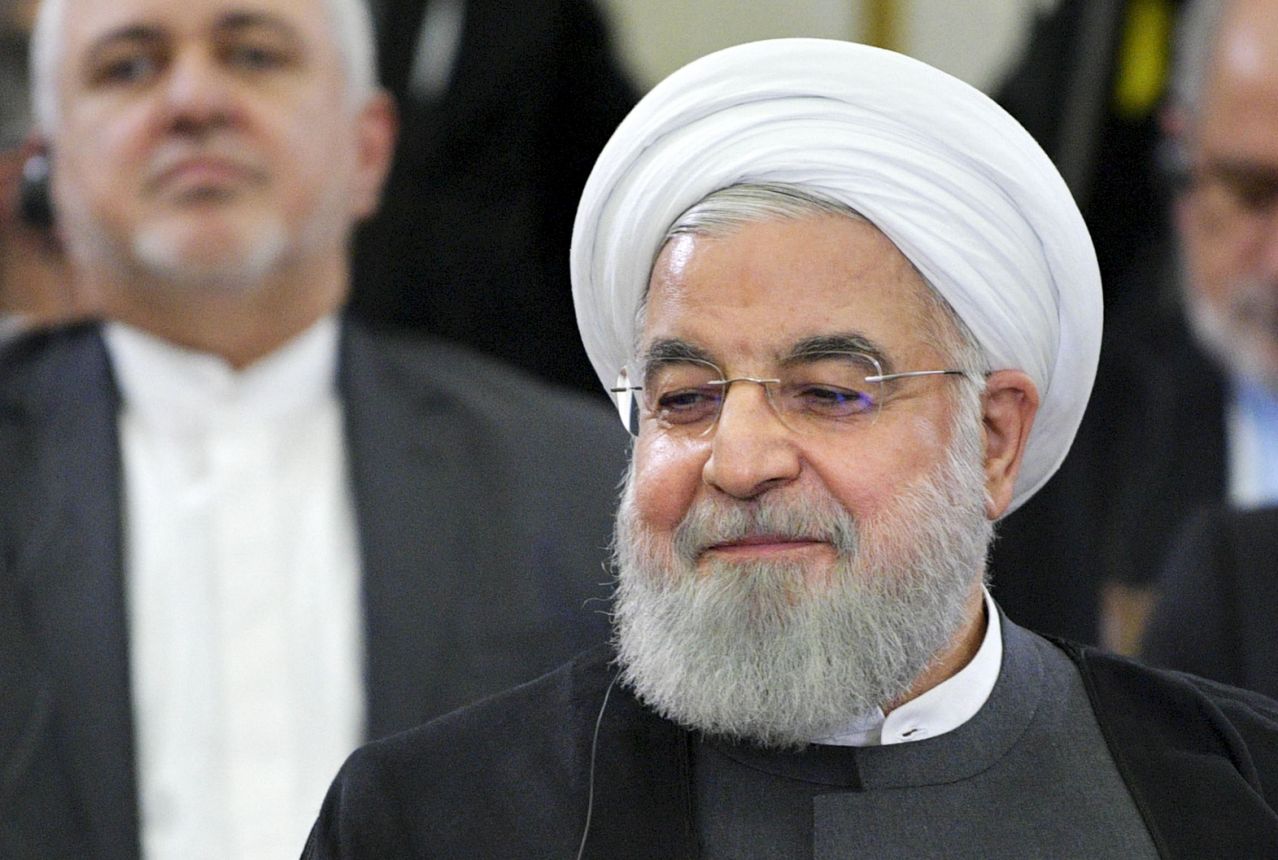