This week looks to be a busy one for Washington lawmakers, who are under pressure to pass a new federal budget by the Friday, Dec. 11 deadline. Plus, Americans are relying on Congress to approve a new economic rescue package before several federal assistance programs run out at the end of the month. Included in the aid that Congress will consider is whether to send another stimulus check this year (or possibly early next year) to those households that meet the requirements.

Some in Washington are calling for another check to be included in this round. “The American people need help and they need help now,” said Sen. Bernie Sanders, an independent from Vermont, in a statement on Friday. “We have got to make sure that every working class American receives at least $1,200 in direct payments.”

But with a divided Congress, legislators will weigh what they think the House and Senate can realistically agree to in the few weeks left in the year. And that includes if Congress can include another direct payment in a new $908 billion bipartisan proposal. It’s also too early to tell for certain how quickly the IRS could move to set up the first wave of payments.

But the good news is that we have enough information to make some educated guesses, including a handy chart with potential dates when you could see a check, depending on what happens in Washington. The short answer is, it’s more likely any bill Congress passes in December will skip over the $1,200 second stimulus check, but a larger package in 2021 may have a better chance of including a direct payment. (Here’s how to estimate your total.)

Here are the three things standing between you and the next stimulus check. Note that some people may see a smaller check than before, and others won’t be eligible for a new payment at all.

When the new stimulus bill could come to a vote

While the date to vote on a package has been a moving target for months, top leaders are now looking to hit a Dec. 11 deadline. That means lawmakers will have to move fast to put together a final bill. Since we can’t officially rule out another stimulus check yet — negotiations on the details of the newest proposal haven’t yet begun — you’ll see that possibility reflected in Scenario 1 in the chart below.

“We’re in the middle of drafting as we speak, and so … Monday is kind of the goal,” Rep. Tom Reed, a co-chair of the Problem Solvers Caucus, a bipartisan group, said on Friday. “This is about making sure that the money is allocated to those that are most in need.”

With Congress under a deadline to pass a new federal budget by Dec. 11, the Senate may also try to attach more economic aid to a government funding bill.

After President-elect Joe Biden becomes US president on Jan. 20, the new administration could try again for a larger bill that could include another direct payment. That would mean a check would likely go out in February at the earliest. See the chart below for possible dates. (Here are separate stimulus measures Biden could take if there’s no stimulus bill by inauguration).

How fast could the IRS deliver another stimulus check?

In August, Treasury Secretary Steven Mnuchin said it would take about a week from the time that another direct payment is approved to the time the IRS could process the first batch.

“I can get out 50 million payments really quickly. A lot of it into people’s direct accounts,” Mnuchin said then.

If a check doesn’t arrive until 2021, there will be a new Treasury secretary — it isn’t clear if a transition of power would cause a delay in sending out money. Biden has selected Janet Yellen, the previous chair of the US Federal Reserve, for the Treasury position, though she would need to be confirmed by the Senate before taking office.

Even if the checks were to go out faster the second time by following the existing IRS protocol from the first payment, that doesn’t necessarily mean your stimulus money would arrive a week after a bill went live. The following section explains more.

Which date could I expect my second stimulus check to arrive?

Here’s one stimulus check truth of many: Not everyone will get a payment at the same time. With the first check, the IRS divided stimulus payments into three main groups depending on the form in which you received the money. We explain more in the next section.

In the chart below, these speculative dates show when you might see a payment, starting with the Dec. 11 deadline. The second scenario is possible if the House and Senate are called back to vote and the session officially extended. We also sketched out two timelines if a bill becomes law after Biden’s Inauguration Day on Jan. 20 to give you an idea of how long you might have to wait.

EIP card? Check? What these different groups mean for you

The three groups you see above are just the beginning. They represent the IRS’ staggered timeline for sending out payments with the first stimulus check. We dive more into the five stimulus check payment priority groups here. 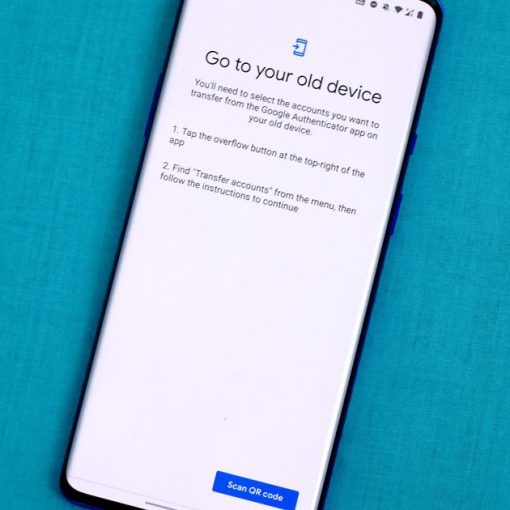 Don’t forget to transfer Google’s Authenticator app when you set up a new phone!  Jason Cipriani/CNET Have you recently upgraded your phone […] 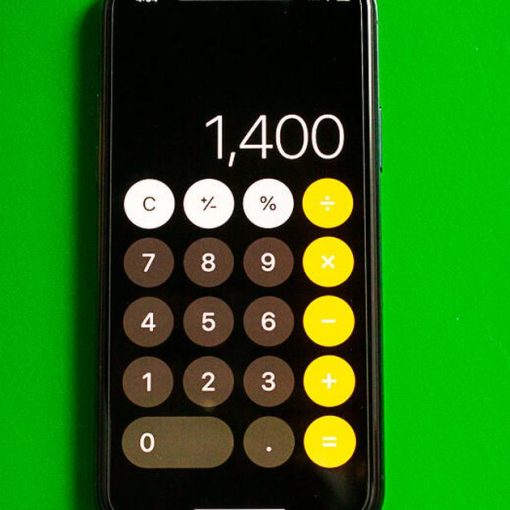 Whether you already got a stimulus check or you’re waiting for it to arrive, knowing how much money to expect can help […] 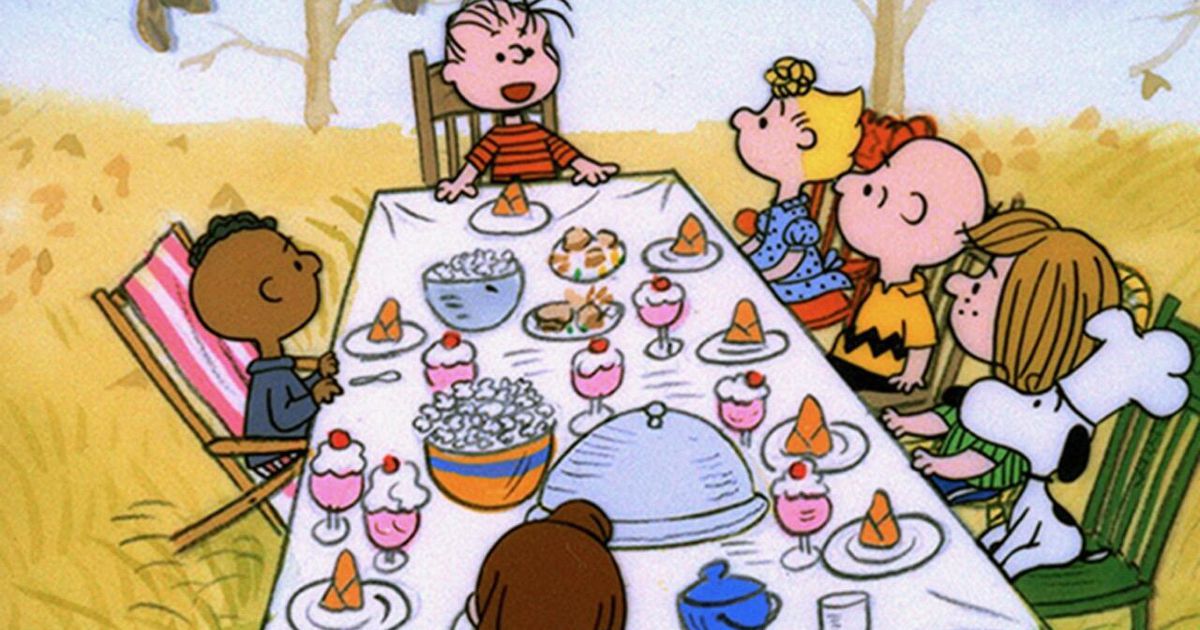 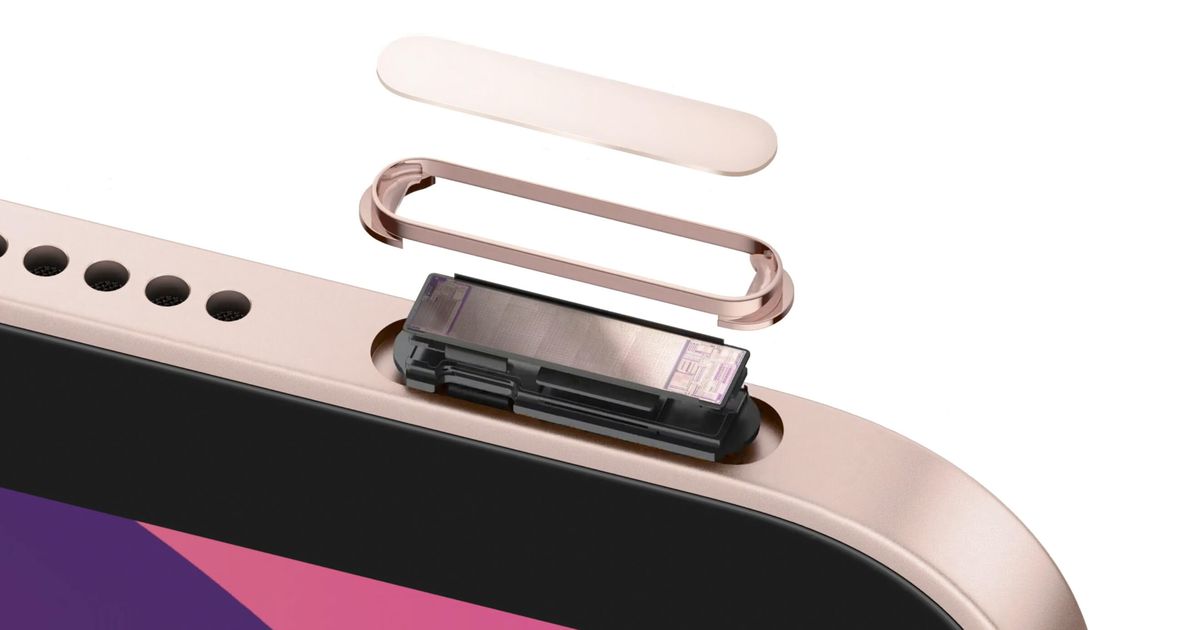