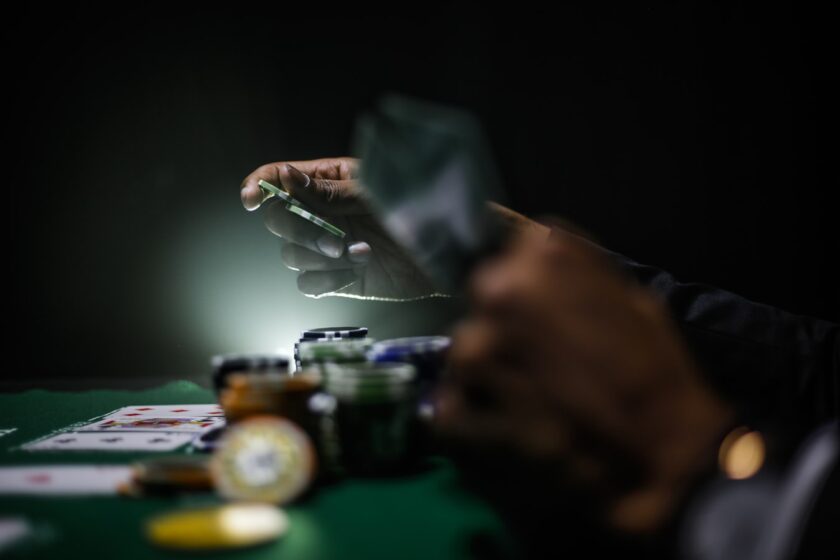 Due to its popularity, relatively straightforward rules, and accessibility, poker has become one of the favorite celebrity hobbies over the years. Of course, the rich and famous still play tennis and golf, but playing cards may provide even more excitement. And with the development of television and streaming services, we can the best performances up close.

Undoubtedly, several milestones put the game on the map and contributed largely to its popularization. One of them was introducing the World Series of Poker, which is now often referred to as the unofficial world championship. The first event was a single tournament with a fixed amount of playtime, where the winner was determined by a secret ballot of just a handful of invited participants.

Another game-changer was the increasing interest in TV coverage at such events. CBS already made some WSOP material in the late 1970s, and ESPN continued to do so in a similar form throughout the 1980s. The early broadcasts were nowhere near anything we can observe nowadays in quality and delivery, but it was enough to capture viewers’ attention.

There could be several reasons today’s 30-somethings would think of the last 20th century decade with nostalgia. For poker lovers, that would be a great offer of exciting TV shows. However, the real crowd-winner turned out to be the invention of the hole card cameras. Placed under the table, they allowed the audience to see each player’s card. It made a huge difference and helped the game to open up for the mainstream.

Patented by WSOP bracelet winner Henry Orenstein, the cameras were first used in the British poker show called Late Night Poker. In 2000, a celebrity version of the series was produced. It featured some known faces in Great Britain, including the famous comedians Ricky Gervais and Stephen Fry.

What we do in shadows

Nowadays, with more and more states getting interested in passing the proper legislation, the best online casinos usa and quality poker websites are just a click away. Not so long ago, the opportunities were much less favorable. No wonder then that people we know from media and movies who wanted to play some serious poker rather kept to themselves. Why do we even know then about the celebrities who like playing cards?

Apart from seeing a familiar face on the official tournaments and TV appearances, a lot of juicy information comes from Molly Bloom. This former Olympic-level skier and entrepreneur became known for hosting high stakes gaming nights for the Hollywood stars.

She reveals many mysteries from that period in her book called “Molly’s Game,” which later was adapted for the screen by Aaron Sorkin. Who does she mention in her story? Among others, the very best from the movie industry: Leonardo DiCaprio, Tobey Maguire, Ben Affleck, Matt Damon…

The most prestigious live tournaments and most exciting TV shows offer plenty of card playing action and more. In the inclusive world of poker, it is sometimes hard to distinguish professionals from amateur enthusiasts. The best in this business have strong personalities and a knack for entertainment, which, in a way, also makes them celebrities.

They certainly enjoy interacting with other famous people and engage in funny endeavors. The most interesting stories are often associated with the concept of proposition bets. Prop bet is essentially a dare people challenge each other with. They can go as wild as the imagination lets them go. Some of the legendary wagers involve such activities as biking 300 miles in 48 hours, going without meat for a year, eating a $1,000 worth of McDonalds food in 36 hours, and more. 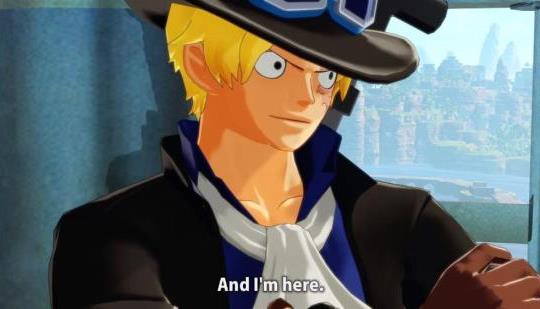 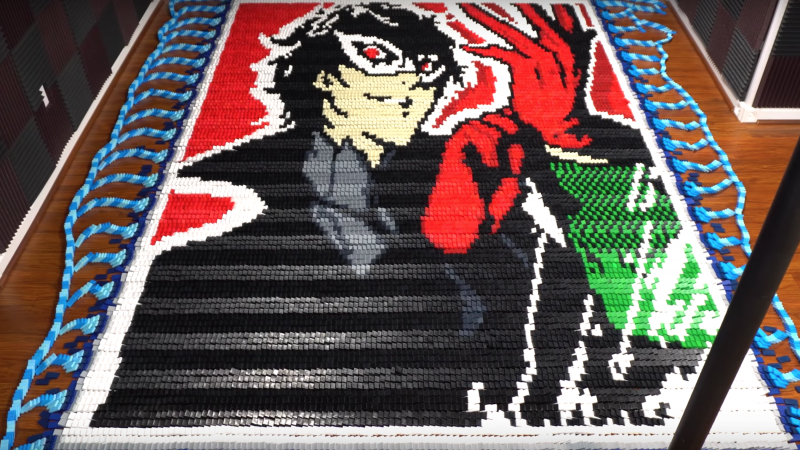 TheDominoKing, a YouTuber that skillfully pays homage to pop culture and video games with domino sets, has uploaded a new video that […] 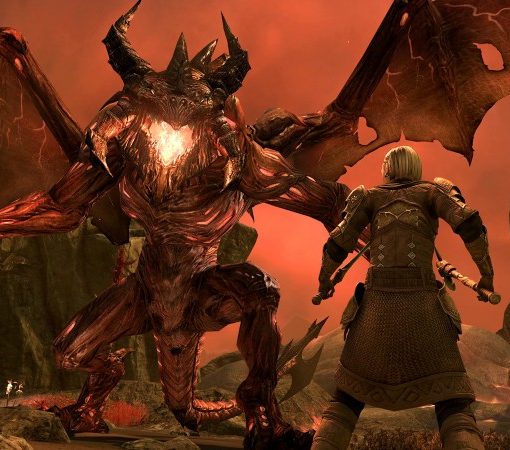 When The Elder Scrolls Online first released, the MMORPG was met with a very lukewarm reception. The vanilla game seemingly took forever […]