Pokemon Go servers are down, with Trainers unable to access the app on Android and iOS.

Niantic has confirmed that problems are being looked into, although there is no ETA on when things will be back online.

The good news is that while there are thousands of reports, it doesn’t appear to be a worldwide outage.

This means Pokemon Go servers should be back online sooner rather than later, with Niantic expected to signal when the game is back online.

An official message from Niantic reveals: “Trainers, we’re investigating the current downtime in the app. We apologize for the inconvenience and will update here when we have more information.”

A message from the Niantic support adds: “You may receive “failed to log in” or “unable to authenticate” error messages if our servers are experiencing a temporary issue or your network connectivity is poor.

“Check to ensure your mobile device has a strong network connection, or wait a short while, then try logging in again. If the issue persists, try closing and reopening the Pokémon GO app.” 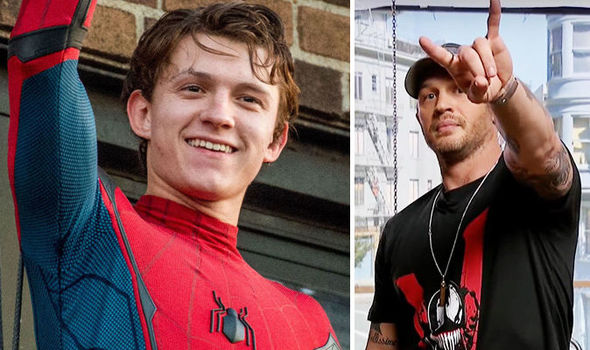 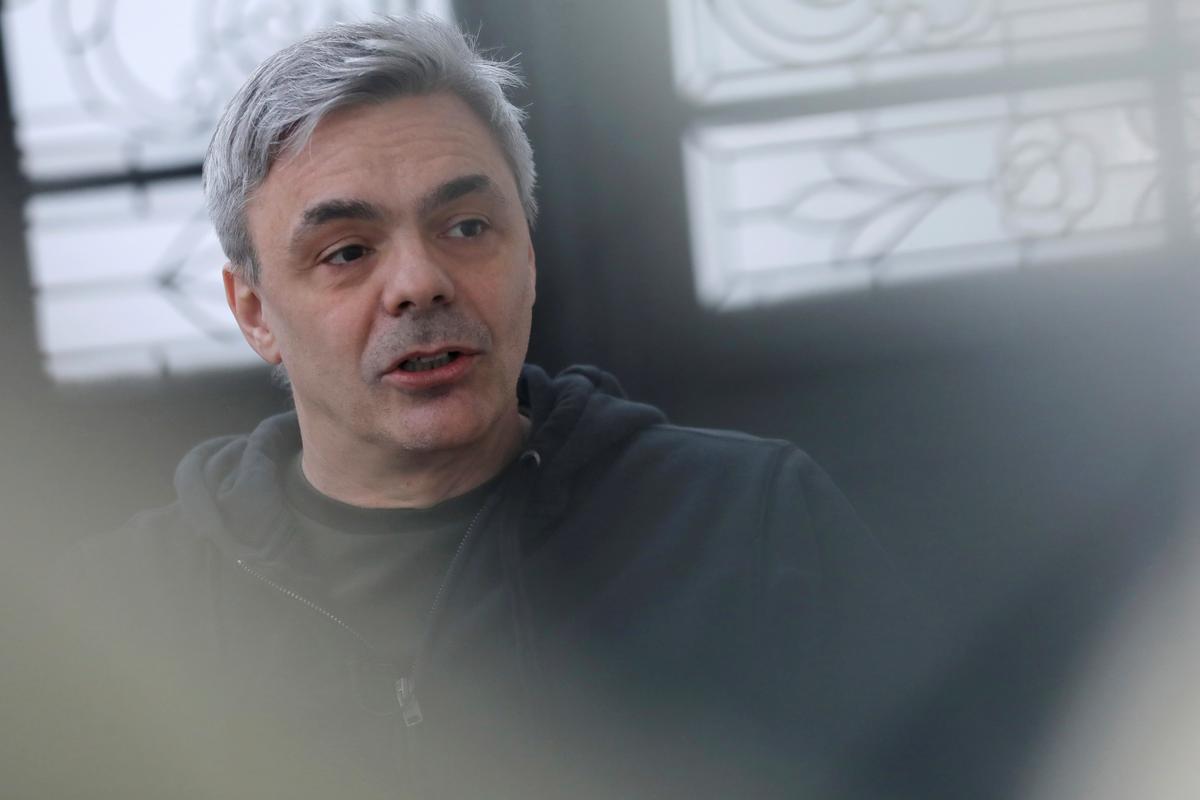 (Reuters) – With Argentina once again reeling from a financial crisis, a film released on Thursday shows residents from a village outside […] 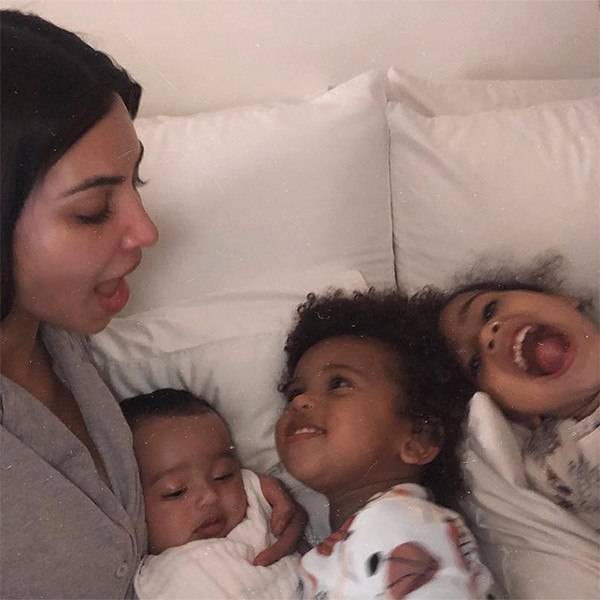 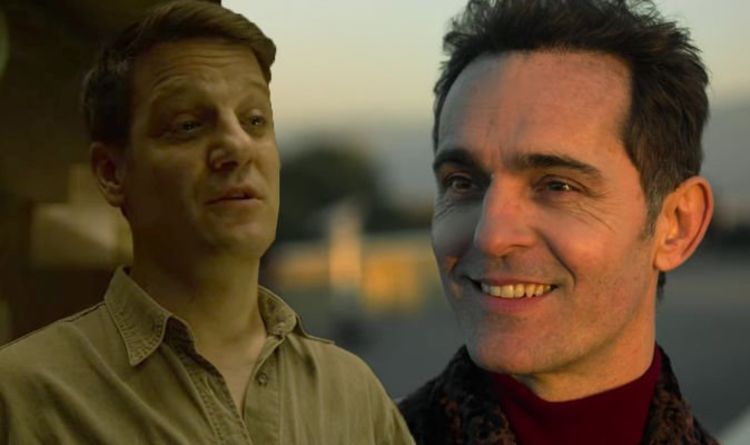 Berlin (played by Pedro Alonso) is a much-loved character amongst Money Heist fans despite his despicable behaviour. He raped a hostage in […]