Australian squash great Michelle Martin says the Olympic Games have become a “mockery” after breakdancing was added to the program for Paris 2024.

Australia’s three-time world champion’s immediate reaction to learning squash had been overlooked yet again, this time in favour of breakdancing was “oh my god”.

“You just look at the whole thing and you just go ‘where’s the Olympics going?’ I know some people say breakdancing’s a sport but … I don’t understand,” Martin told AAP.

“The Olympics was all about a score, or it was a running race. There was a definitive answer and results to sports. You bring in all these judging things and it just gets so corrupt and so out of control. I just don’t get it anymore.”

Squash has been lobbying hard, unsuccessfully, for decades to be included at the Olympics. But not even support from tennis star Roger Federer has been able to give squash a look-in.

Before breakdancing, officially named “breaking” beat it, squash has lost out to sports including skateboarding, sport climbing, BMX, surfing, golf and wushu, which was trialled in Beijing in 2008.

As heartbroken as she is, Martin – who also won six British Opens, the Wimbledon of squash – is no longer surprised.

“After the last ones, you get to the point where it’s almost expected,” the former long-time world No 1 said. “Why? I don’t know because the amount of effort squash players put in.

“I know what it was like, training for the sport. It’s one of the hardest sports to train for and play. They’ve obviously got something against squash, because it’s been rejected in the past, it just keeps getting overlooked. I don’t know, I don’t know what to say.”

The 53-year-old has lost all hope of squash ever gaining Olympic status, especially when the IOC has opted for breakdancing on this occasion.

“It’s sort of making a mockery of what the Olympics is,” Martin said. “When you look at what it all used to stand for, the Olympics, it definitely fits in the category. What does the Olympics stands for these days, I don’t really know.

“They either need to go back to what the Olympics was about and let the other sports stay outside of that because the problem is it’s having such an impact on the sports that don’t get into the Olympics now.

“The Olympics has lost what it was. Yes they’re trying to move with the times but it’s creating a mockery of the thing.” 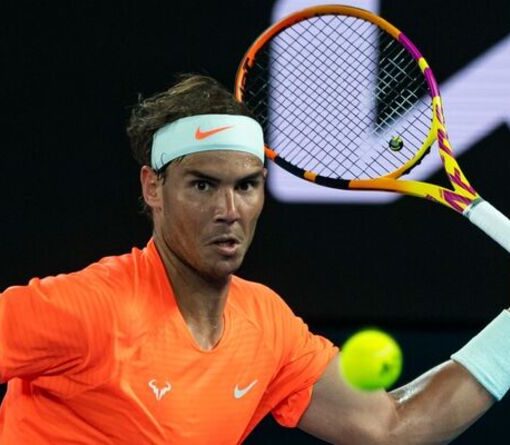 He told L’Equipe: “I went through difficult times. People stop at the last six months since that’s the period during which I haven’t […]

2.06pm BST14:06 Mercedes, Hamilton’s team, have tweeted about their commitment to end racism and discrimination of all kinds: Mercedes-AMG F1 (@MercedesAMGF1) More […] 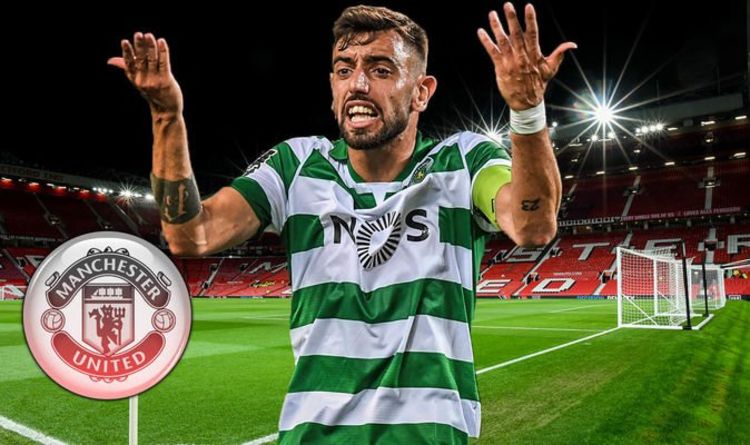 “When we have such an athlete it is normal for a lot of teams to want him, but tomorrow he will be […]

LIVE: Barcelona vs Villarreal – Ronald Koeman gets off to a flyer in first match in charge as with Catalans FOUR up […]