There was one bit of super news at the very end of this weekend’s CCXP, aka Brazil’s Comic Con Experience, which was held virtually this year. Director Patty Jenkins and star Gal Gadot presented a new trailer for Wonder Woman 1984.

While the trailer didn’t offer much fans hasn’t seen before, it did focus on the superhero’s humanity — with shots of her as a child and glimpses of her relationship with Steve Trevor (Chris Pine).

(Sort of) spoiler alert: Even though Trevor appeared to have died in the first film, he’s back, and the filmmakers have never hid that fact in the promos released so far. In the final scene of this trailer, he and Diana share a loving glance and a hand clasp.

Wonder Woman 1984 will open in theaters and also stream on HBO Max on Dec. 25. But HBO Max no longer offers a free one-week trial, so either way, viewers will have to pay for the wonder.

The first Wonder Woman film was the third-highest-grossing movie of 2017, behind only Star Wars: The Last Jedi and the live-action remake of Beauty and the Beast. The sequel moves the action from World War I to 1984, the year of the Los Angeles Olympics. 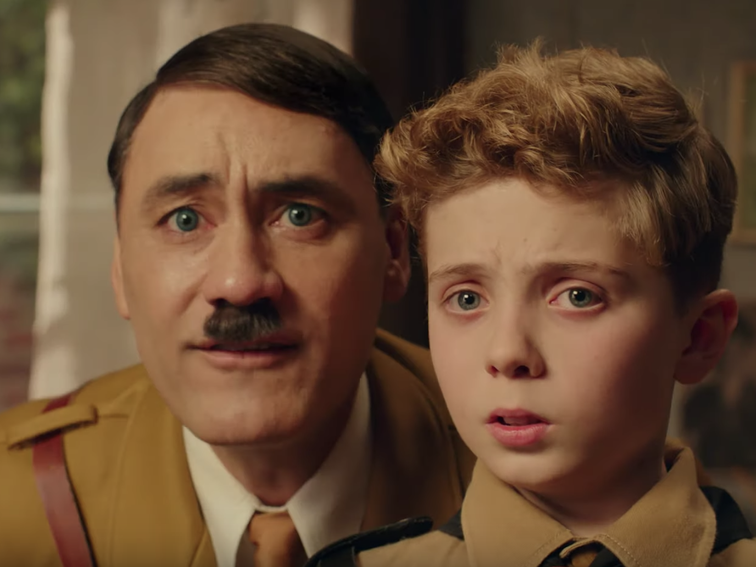 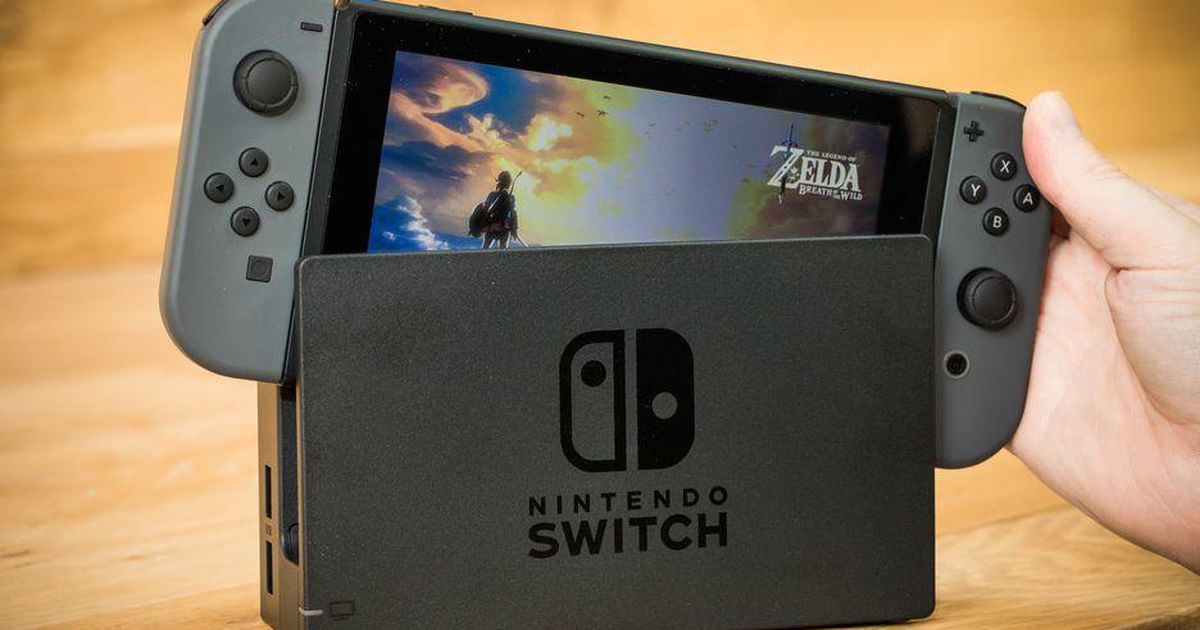 The next generation of console gaming arrives on Nov. 12, when the PlayStation 5 and Xbox Series X hit stores. Expect them […] 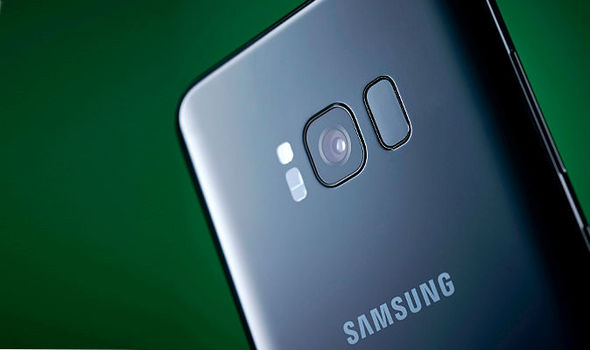 GETTY The Samsung Galaxy S9 will be a smaller, iterative update Samsung is expected to unveil its next-generation Galaxy S9 smartphone early […] 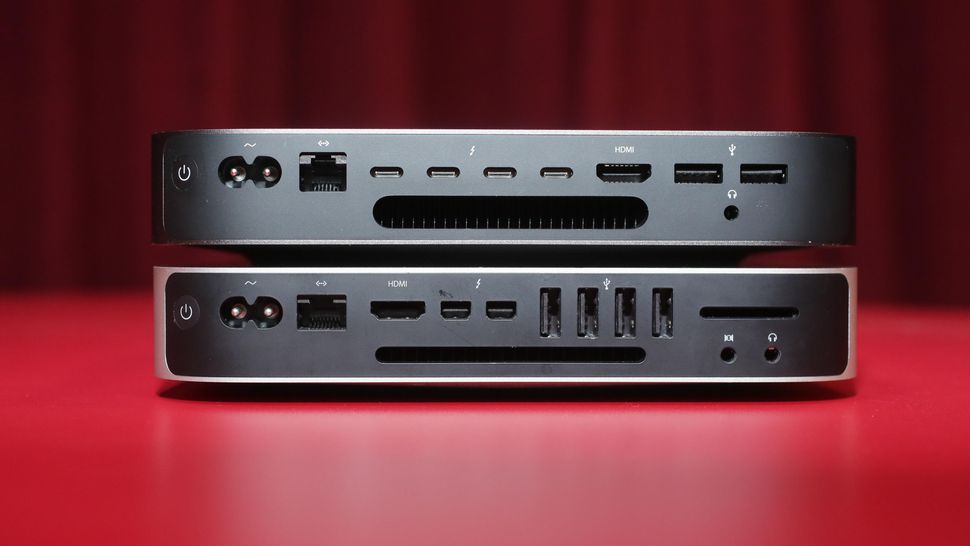 After years of silence on the Mac Mini front, fans of Apple’s diminutive desktop computing slab had given up hope of ever […]