On a good day for the Matildas in the WSL, Caitlin Foord was also on target for second-placed Arsenal as they defeated Birmingham City 3-0.

As the league welcomed back fans for the first time since the start of Covid-19 pandemic, Kerr scored one of the easier trebles in her distinguished career, striking three times from within the six-yard box.

But what had been a superb afternoon for the striker, who has endured a difficult season, ended in disappointment when she got injured as she wheeled away having scored her third goal.

She turned and crashed accidentally into a West Ham defender and ended up needing treatment to what appeared an injured hip before hobbling off.

Happily, Kerr was still smiling at the end of the game as she was congratulated by her fellow Matilda, West Ham’s Emily van Egmond.

“I don’t know what the situation is with Sam’s injury,” Hayes said.

“In terms of the hat-trick, I want to talk about the amount of running players are doing around her to help with that, especially Beth England who made a lot of selfless decisions today, and the same with Fran [Kirby] who made just as many selfless decisions.”

Kirby assisted on two of Kerr’s goals, with the first coming after 15 minutes when her low, driven cross into the box was tapped in by the Australian past her compatriot Mackenzie Arnold in the West Ham goal.

Adriana Leon then burst clear and put in a cross for Rachel Daly to slide home an equaliser for West Ham just after half-time.

Hayes’s side went ahead for the second time 10 minutes later as record signing Pernille Harder’s looping cross was pushed away by Arnold, only for Kerr to tap into an empty net on the rebound.

The NWSL and W-League’s all-time top goalscorer completed her hat-trick in the 68th minute, slotting home from six yards once again from Kirby’s pinpoint low pass.

West Ham substitute Alisha Lehmann made an immediate impact as her pressure resulted in an own goal from Chelsea captain Magdalena Erikkson to make it 3-2 but Chelsea held on.

Chelsea are now 12 games unbeaten at home – a new WSL record – and lie third, three points behind current leaders Manchester United to three points with a game in hand.

Arsenal are just one point behind United after their easy win over Birmingham featured Foord heading home Katie McCabe’s floating left-wing cross in the second half.

Morgan converted a late penalty as Spurs secured their first win of the season with a 3-1 victory over Brighton and Hove Albion.

Bottom side Bristol City battled to a well-deserved 1-1 draw away to Reading, and a resurgent Manchester City thumped Everton 3-0 to rise above them to fourth place in the table. 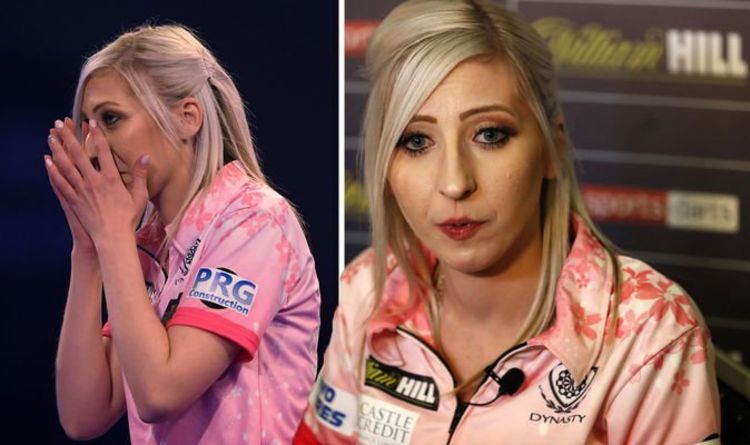 The actors Ryan Reynolds and Rob McElhenney have completed their takeover of Wrexham in the National League. The pair have taken 100% […]

Well, that seemed to go pretty well. Play a little further forward? Let me see what I can rustle up. As Harry […]