The North Hamgyong province town in North Korea saw inter-district travel banned as an “emergency measure”. Now Chongjin residents are complaining that markets being closed has impacted their businesses and their ability to make kimchi, a Korean dish prepared with cabbage. Kim Jong-un has introduced strict measures to prevent the spread of coronavirus, despite the country claiming they have not reported a single case of the virus.

A source in North Hamgyong province told the Daily NK that Chongjin residents have been barred from travelling between districts to curb the spread of coronavirus.

They claimed loudspeaker vehicles from the local authorities propaganda department have been spotted daily since mid-November.

Vehicles have blared message to residents, warning “since the infectious disease is spreading, residents must not leave their own district for any reason”.

The source claimed patrols guarding carts have vanished despite it being the height of the kimchi-making season, where residents create stockpiles of the dish for the winter.

They added: “Every year around this time, Chongjin residents make kimchi with cabbage brought in surrounding farms or farmers’ private gardens, or with cabbage smuggled in from China, but this year they can’t even think of making kimchi with the distribution [of goods] halted and cabbage prices soaring”.

North Korean households have had to pay five times as much for cabbage amid the pandemic, with mostly poor residents unable to afford the important stock.

Rice grains have also surged in prices in Hyesan, in Yanggang province, with local authorities forced to introduce strict price controls on food and goods.

In an effort to stave off the spread of coronavirus, North Korean authorities have shut down markets in Chongjin, forcing the sellers to move their trade constantly.

The source added: “With markets closed for the time being, locals near the Sunam Market have moved to the embankment of the Susong Stream to trade their wares.

“Even then, security personnel and patrols kick them out, so they are selling their goods on the move.”

Locals are said to be enraged at the restrictions, saying authorities “should allow them a livelihood even as they try to control the infectious disease” and “everyone will starve to death at this rate.”

Kim Jong-un tearfully apologised to North Korea during the 75th anniversary parade of the ruling Worker’s Party over the hardships caused by the coronavirus pandemic, including the hit to food supplies.

Speaking in October, he said: “Our people have placed trust, as high as the sky and as deep as the sea, in me, but I have failed to always live up to it satisfactorily. I am really sorry for that.

“Although I am entrusted with the important responsibility to lead this country upholding the cause of the great comrades Kim Il-sung and Kim Jong-il thanks to the trust of all the people, my efforts and sincerity have not been sufficient enough to rid our people of the difficulties in their lives.”

Food supplies for North Koreans tend to be imported from China, but the border between the nations was closed in February to ensure coronavirus would not spread to the country.

Dozens of North Korean’s have been killed while laying landmines on the border between the country and China.

Radio Free Asia reported a source in the country which said Kim Jong-un’s authorities had not provided “sufficient training to the soldiers who were laying the mines”.

Authorities have told residents not to talk about the incident, and the source claimed the mines were more intended to prevent defection from North Korea. 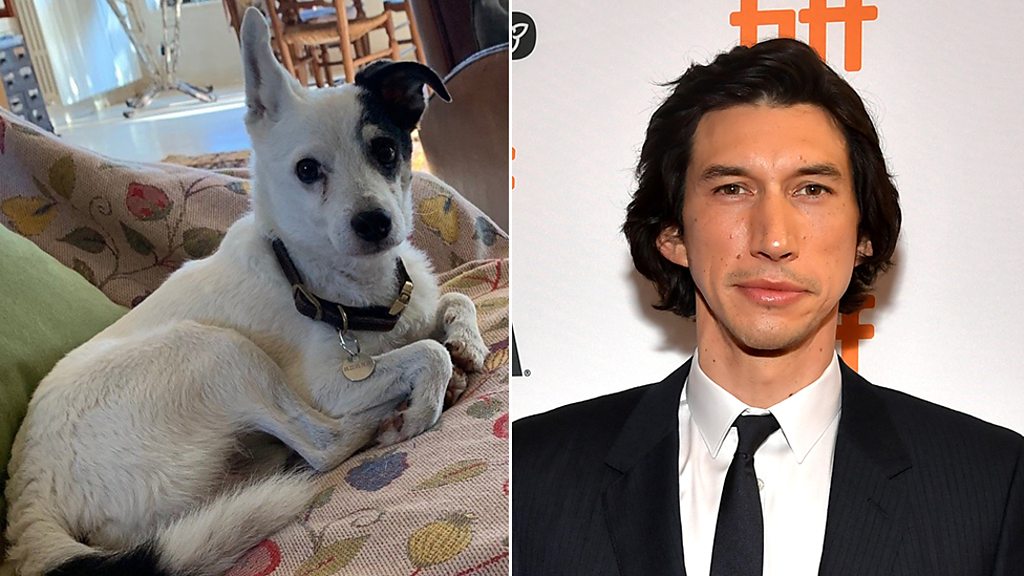 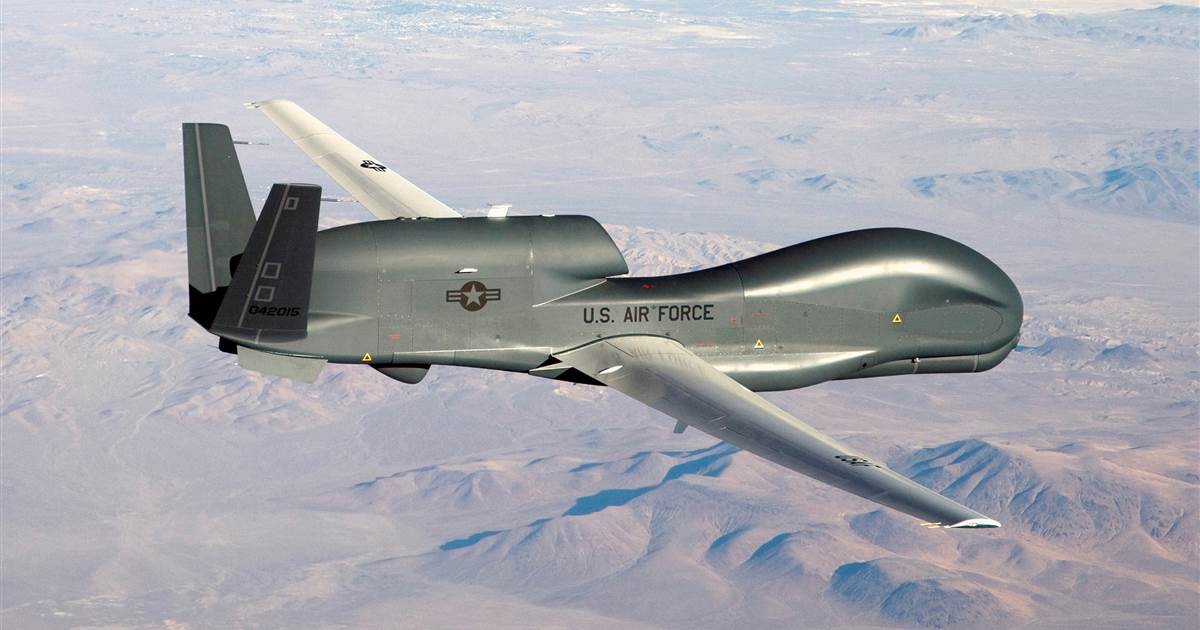 President Donald Trump approved military strikes on Iranian targets in retaliation for a strike on a U.S. drone but later backed away, […] 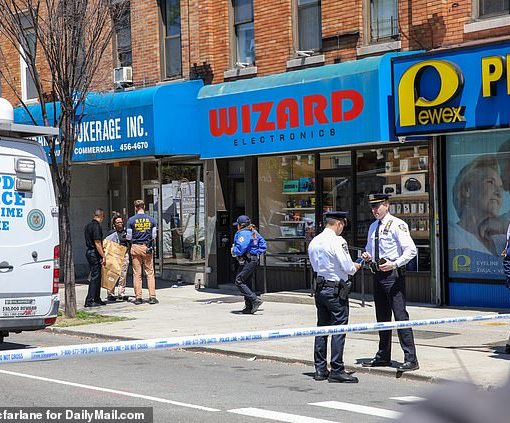 NYPD worker, 51, is shot dead ‘by boyfriend who also shot female neighbor, 48, who rushed to help victim’ as cops launch […] 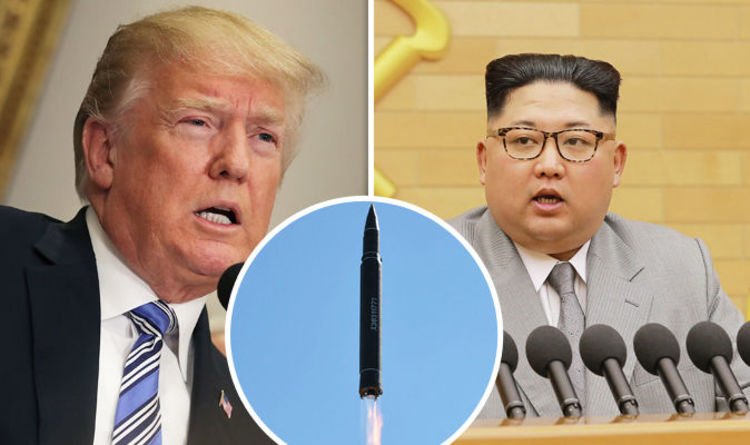 Diplomatic sources have stated that the despot leader has sent a letter to Mr Trump, using South Korea as a conduit, inviting […]