Christopher Nolan, one of Warner Bros

Christopher Nolan, one of Warner Bros.’ most important filmmakers, has come out strongly against the company’s decision to debut its films on HBO Max and in theaters in 2021. The “Tenet” filmmaker told The Associated Press Monday that it’s not a good business decision and criticized how the company handled it.

“It’s a unilateral decision that the studio took. They didn’t even tell the people involved,” Nolan said. “You have these great filmmakers who worked with passion and diligence for years on projects that are intended to be feature films with fantastic movie stars. And they’ve all now been told that they’re a loss-leader for a fledgling streaming service.”

The company announced last week that its 2021 film slate, including the new “Matrix” movie, “Dune” and “In the Heights” would debut on its streaming service and in theaters simultaneously in the U.S., rattling Hollywood and resulting in doomsday predictions about the future of the movie theater.

“I’ve never seen everybody so upset about one particular decision,” Nolan said.

AMC Theaters chief Adam Aron condemned the move last week, but no in-house filmmaker has spoken out on the record until Nolan, one of the studio’s marquee names. Nolan has worked with Warner Bros. on every film since 2002’s “Insomnia” in a profitable and critically acclaimed run that’s included “The Dark Knight” trilogy, “Inception” and “Dunkirk.”

Representatives for Warner Bros. did not immediately respond to request for comment.

“Tenet,” his time-bending sci-fi thriller starring John David Washington, is not following suit and heading straight to HBO Max. It is being released on DVD, Blu-ray and digital on Dec. 15. Nolan said he’s “very glad” his film “isn’t caught up in the mess that they’ve made.”

“We will be accessible through Roku and Amazon Prime and iTunes and be everywhere all at once for people to enjoy,” Nolan added.

“Tenet” was the first and only major blockbuster to test the waters opening in theaters in early September after they had been closed for nearly six months because of the pandemic. With major markets like Los Angeles and New York closed, domestic ticket sales fizzled, and Warner Bros. and other studios responded by delaying the year’s remaining major films. But internationally “Tenet” has made over $300 million.

“That sends a very optimistic message about when theaters can open, as long as there are films for them to show, people are going to come back,” Nolan said. “I think everybody in this business completely understands that long term people are always going to want to go to the movies. I think that a lot of short-term thinking going on right now, which is maybe inevitable in such a terrible situation.” 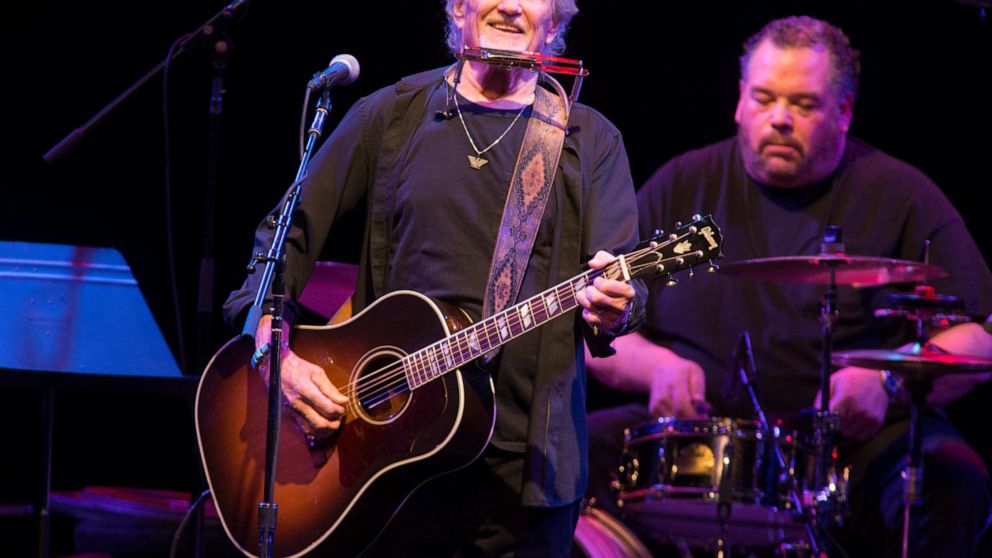 The Nintendo Switch has been a huge success since its launch in March, selling 4.7million units up untill the end of June. […] 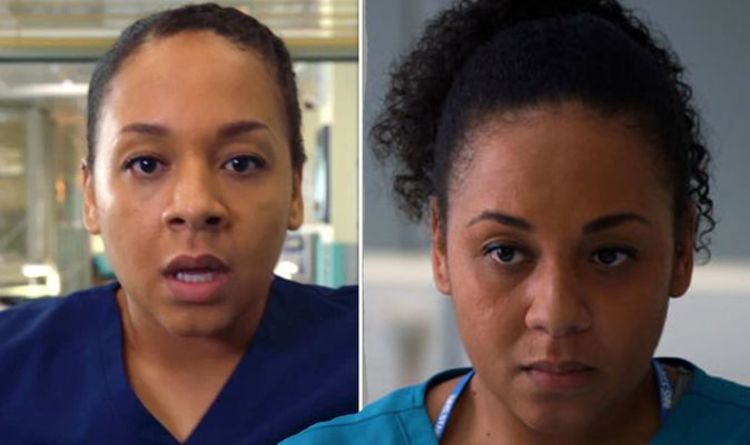 Then in February, with Nicky’s rent was way overdue, she was thrilled when her flatmate and best friend Cameron (Nic Jackman) lent […] 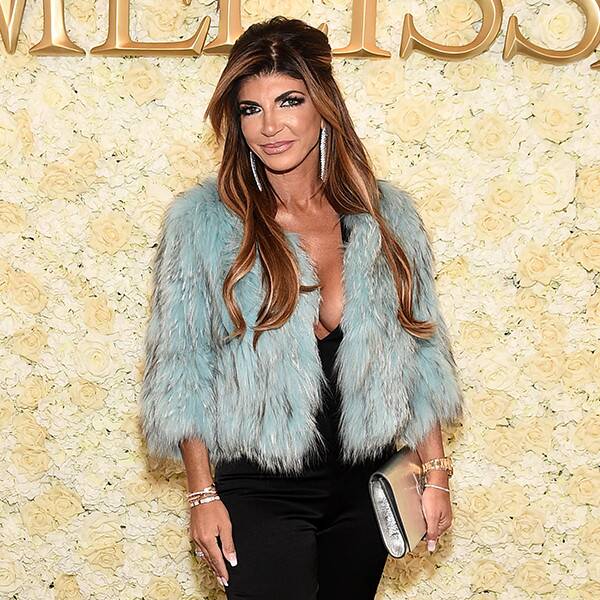 Sure, there’s some pretty intense drama between the stars of The Real Housewives of Jersey. But when the cameras are off, Teresa Giudice‘s cast […]