By Kwame Boakye For Mailonline

A number of Liverpool and Wolves fans had issues streaming their Premier League clash through Amazon Prime, and voiced their displeasure on social media.

The Reds game against Wolves is the first of three fixtures that will be broadcast by Amazon, however fans complained about buffering, audio problems or the stream just not working.

Liverpool won the game 4-0 and there were 2000 fans were inside Anfield, but the club’s supporters watching at home took to Twitter to complain about the stream. 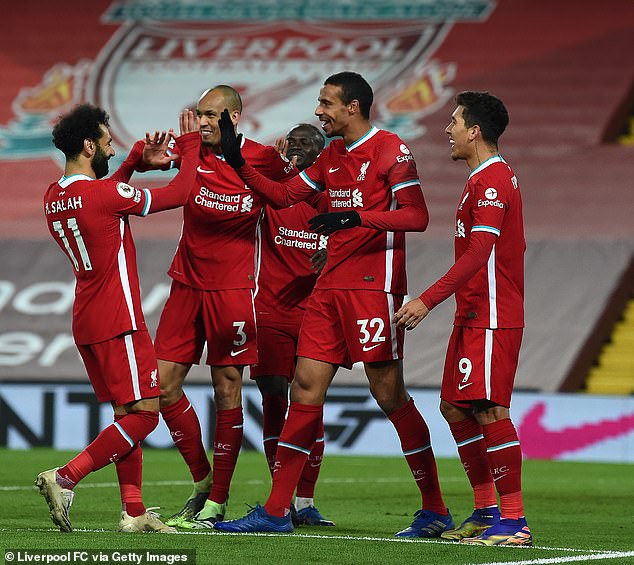 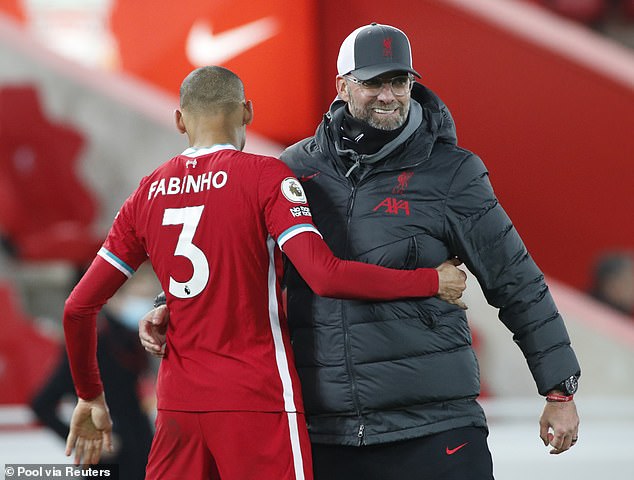 Liverpool have won an impressive seven games from their 11 league fixtures and are top scorers with 26 goals to their name, however fans watching from home couldn’t help but vent their fury at Amazon.

One fan wrote: ‘Anyone else having a shocker trying to watch Liverpool v Wolves on Amazon? Just keeps buffering. Useless’

Another wrote: ‘Anyone having trouble with Amazon Prime for the Liverpool game? This is awful.’

It was a stellar performance from Jurgen Klopp’s side and the win took them back level on points with Tottenham at the top of the Premier League, but for those watching at home it proved to be a frustrating evening.

‘Anyone else having problem with the Amazon prime app? No picture for the Liverpool game but has audio? What’s the issue?’ another supporter questioned.

‘I swear I’ve never had any issues with Amazon Prime video but now Liverpool are on it, of course I have issues.’ complained another.

This is not the first time Amazon have been criticised for their match coverage, fans complained of sound issues when watching Newcastle United’s clash with Crystal Palace on November 27.

Amazon did tweet an apology stating: ‘We’re sorry for the inconvenience.’

Next up for Liverpool is a trip to Midtylland in the Champions League on Wednesday, they then travel to Fulham on 13 December. 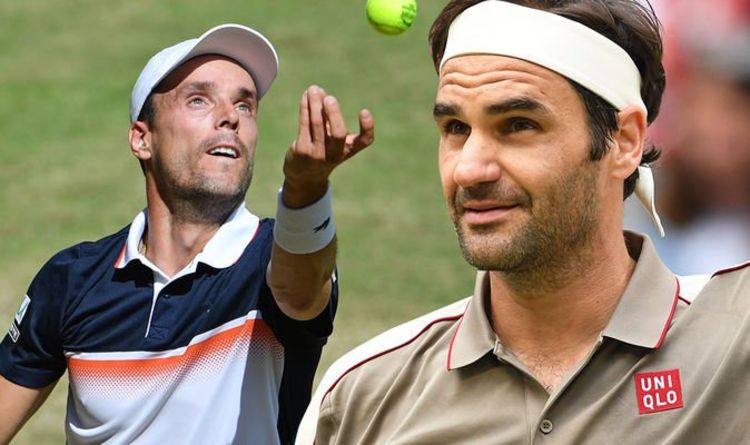 ROGER FEDERER VS ROBERTO BAUTISTA AGUT LIVE 16:25: Federer and Bautista Agut were due on court at around 4.30pm BST but Borna Coric is […] 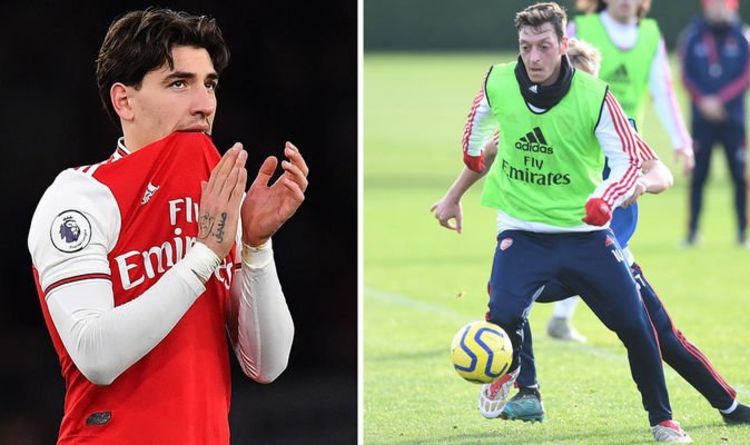 Arsenal boss Mikel Arteta could have Mesut Ozil and Hector Bellerin available for selection for the clash with Bournemouth on Thursday. Both […]

The NBA has told players to avoid high-fiving fans and strangers and avoid taking any item for autographs, the league’s latest response […] 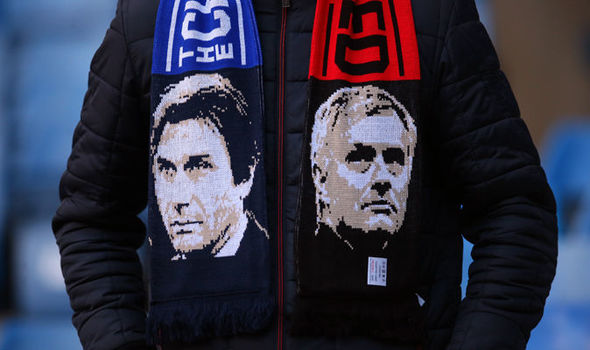 GETTY Jose Mourinho vs Antonio Conte: Rivalry between managers explained As if Chelsea coming up against their most successful manager was not […]