Staying safe. Kyle Richards confirmed that she and her daughter Sophia have tested positive for COVID as Real Housewives of Beverly Hills temporarily suspended production.

The Bravo star, 51, announced the news via Instagram on Saturday, December 5, alongside her family’s latest Christmas portrait. Richards and her husband, Mauricio Umansky, share daughters Farrah, 32, Alexia, 24, Sophia, 20, and Portia, 12.

“I love these people so much ❤️❤️❤️❤️❤️❤️ Some of you may have heard I have COVID. I got it after these photos were taken,” the reality star captioned the post. “Since I was diagnosed I have been separated from my family in order to keep them healthy. Unfortunately, Sophia also got it. We will stay in isolation until it’s safe to see the family and others again. I can’t wait to hug them.”

The Real Housewives of Beverly Hills was filming season 11 earlier this week when production was shut down after a few crew members tested positive for coronavirus. Garcelle Beauvais confirmed that the show was on hold while hosting the Tuesday, December 1, episode of The Real.

“I am so happy to see you guys today, I have been on my own and I’ll tell you why,” the Jamie Foxx Show alum, 54, told cohosts Loni Love, Jeannie Mai and Adrienne Bailon. “We shot for Housewives on Tuesday. Tuesday night we got home and found out a few people on our crew tested positive for COVID.”

The Bravo personality added that she’s been observing coronavirus protocols for the safety of her family. Beauvais shares 13-year-old twin sons, Jax and Jaid, with ex-husband Mike Nilon. The actress is also the mother of son Oliver, 29, whom she shares with ex-husband Daniel Saunders.

“So, I’ve been isolated,” Beauvais explained. “We’ve done the right thing. We get tested so many times. We do all the protocols. We get tested at least three times a week, we get tested before we shoot, my kids get tested, I get tested — anybody who’s in my household. And, you know, we did the right things. But at the same time, it just shows you that this virus, you can touch something. You know, it’s not necessarily just from people.” 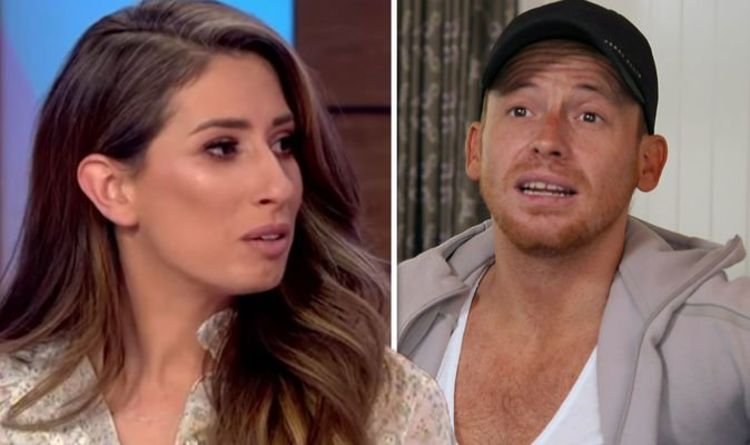 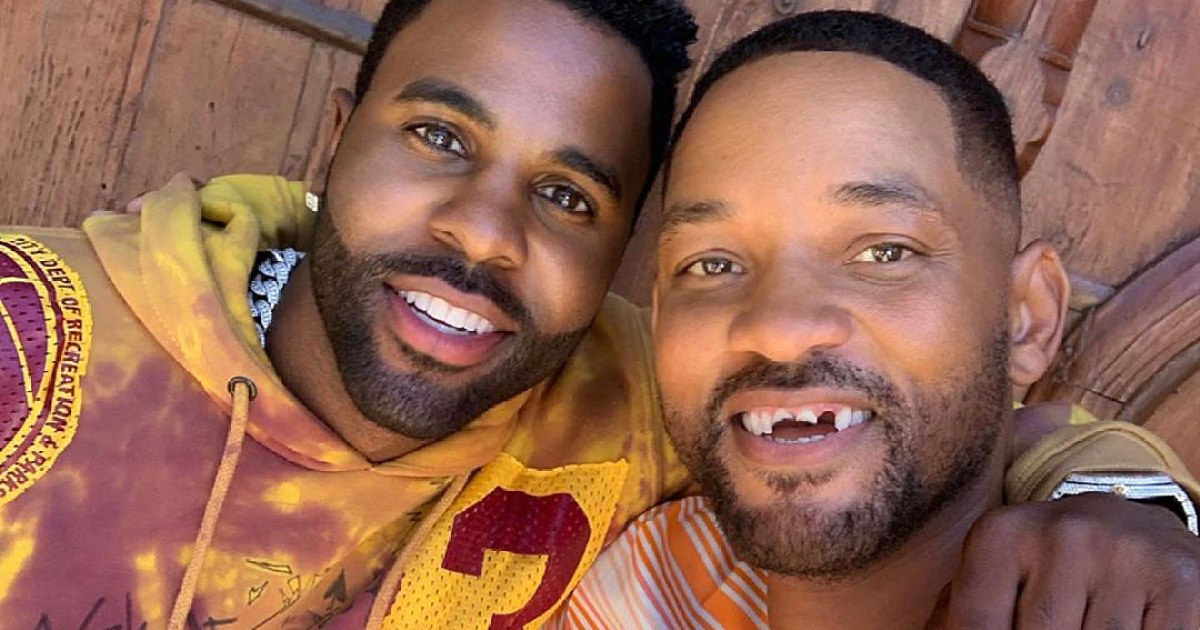 Totally punk’d! Jason Derulo is back at it again with another hilarious prank video — and his latest one involves Will Smith. […] 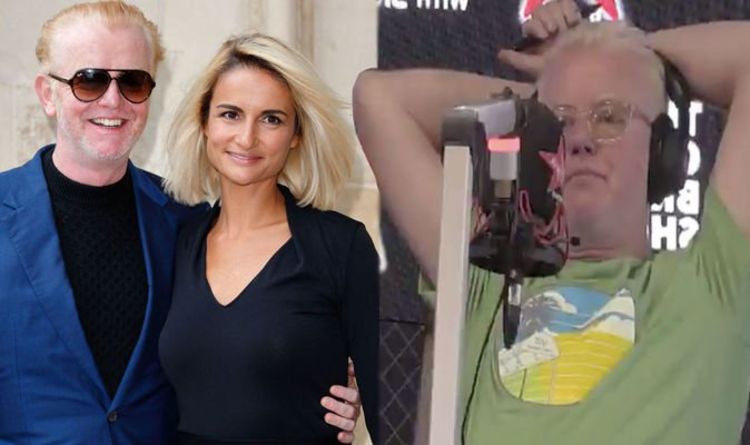 Chris Evans, 53, had a big question he needed to know the answer to, following an interesting discussion with his wife Natasha […] 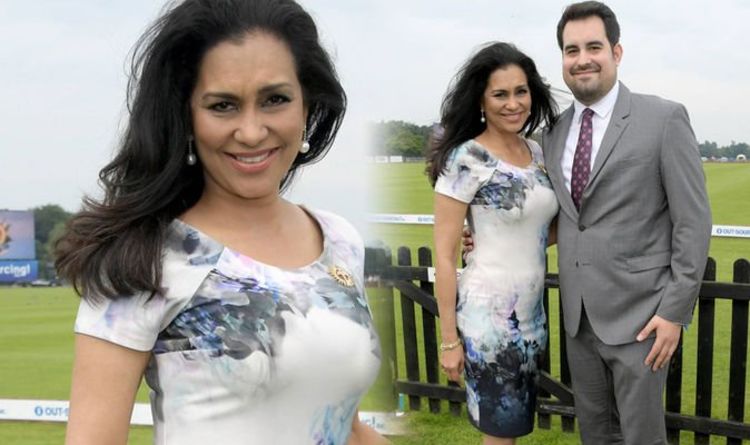 Wilnelia Merced, 61, looked lovely when she arrived in Windsor for a polo match this afternoon. The former Miss World, who was […]