Thousands of demonstrators have taken to the streets across major cities, including Paris, despite the French President making an embarrassing policy U-turn. Video and photos show tense scenes with heavily armed police being pelted with objects and paint. President Macron, 42, agreed to rewrite a new security law which would have made it a criminal offence to film and share images of police officers on duty.

The dramatic shift comes after more than 150,000 people took part in a rally last weekend amid fresh accusations of police brutality and curbs on freedom of expression.

Shocking footage showed large parts of the capital in flames, including cars and buildings damaged, as riot police clashed with activists.

The widespread protest was sparked in the wake of a viral video which showed police officers beating up a black music producer in Paris.

Three officers involved have been suspended and are under investigation.

Article 24 of a proposed draft bill would have made it a criminal offence to post images of police or soldiers on social media which are deemed to target them as individuals.

At the time, President Macron described the incident as “unacceptable” and “shameful”.

He added: “Those who apply the law must respect the law.

“I will never accept that the gratuitous violence of some stains the professionalism of the men and women who work courageously to protect us in our daily lives.”

The bill had formed a key part of plans by the En Marche! party to attract right-wing voters by being tougher on law and order.

President Macron faces fierce competition from National Rally leader, Marine Le Pen, to win a second term in office with less than 18 months’ to go until the election.

Speaking on Friday, the French President outlined a series of new reforms and again condemned the incident in Paris.

The French Government is yet to finalise exactly how the new security law will be re-written.

But an online platform will be launched next year for people to flag any unnecessary checks by officers.

President Macron said: “On police checks, we will set up a national platform with a dedicated dial-in number.”

He also confirmed bodycams for police officers would be widely used from June 2021. 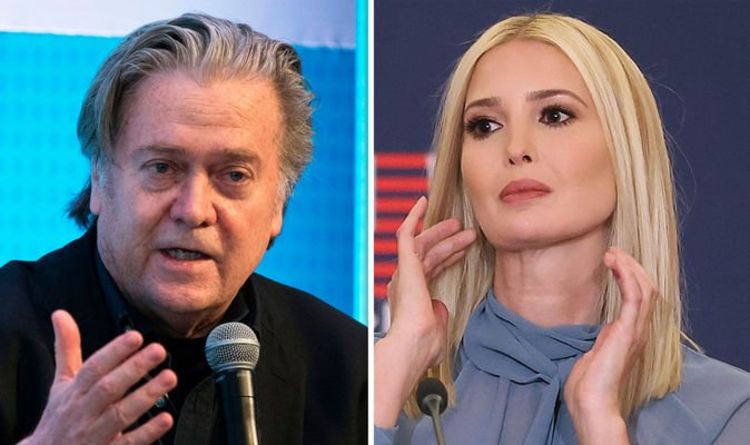 Ivanka – known as the First Daughter – set up a government programme called the Womens’ Global Development and Prosperity Initiative (WGDP), […] 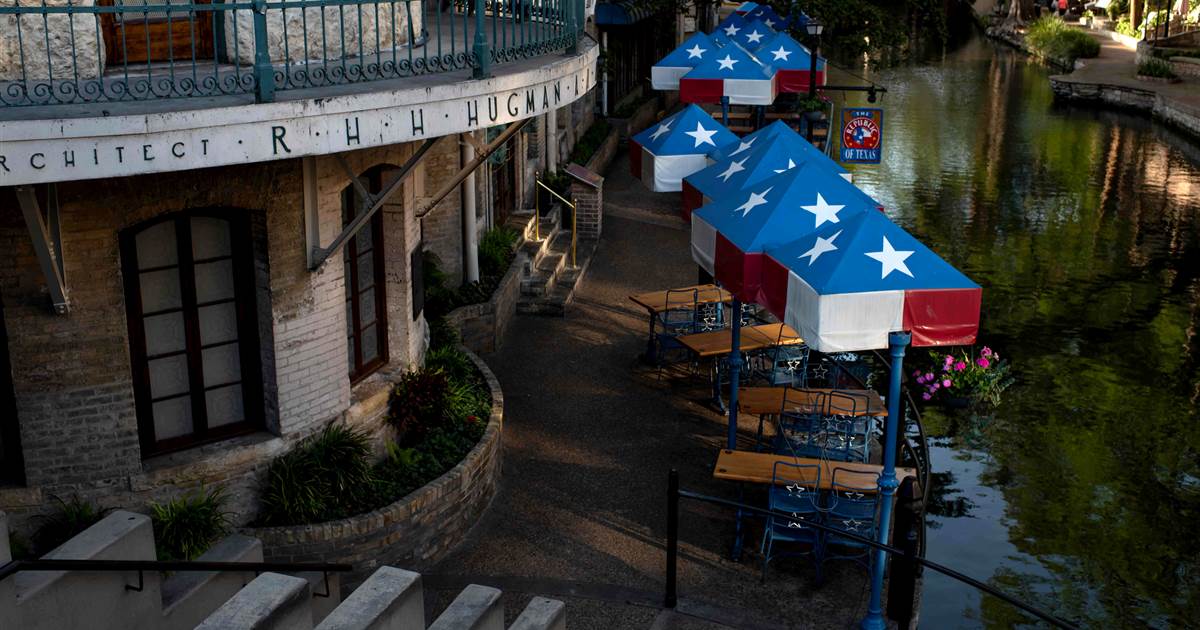 Texas Gov. Greg Abbott plans to sign an executive order this week to reopen parts of the state’s coronavirus-ravaged economy, but President […] 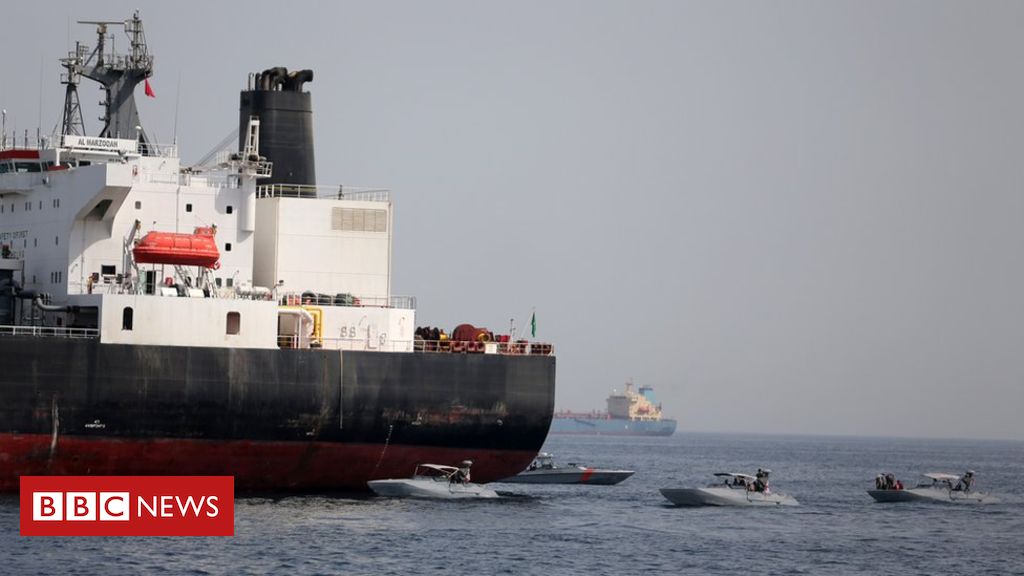 Image copyright Reuters Image caption UAE Navy boats have been pictured next to Al Marzoqah, a Saudi Arabian tanker which was reportedly […] 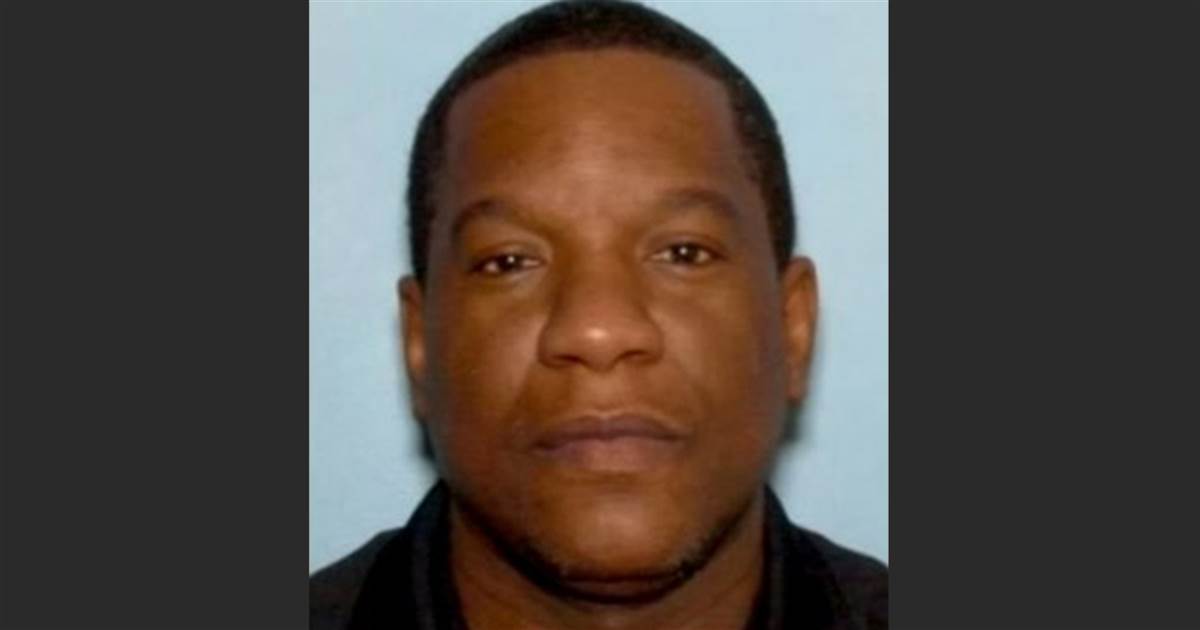