Secretary of State Mike Pompeo said the restrictions would apply to Chinese Communist Party officials or anyone else taking part in propaganda or influence campaigns linked to the United Front Work Department.

The United Front has been involved in efforts to put pressure on people who criticize China for human rights abuses in the Uighur region, Tibet and elsewhere. Its “coercive tactics” have included publicly releasing personal details about critics and their family members online as a means of intimidation, Pompeo said in announcing the new restrictions.

The measure is intended to show that “those responsible for actions that contravene the rules-based international order are not welcome in the United States,” he said.

The restrictions are the latest punitive measure taken against China’s leadership and economy in response to sharpening disputes over human rights, the coronavirus pandemic, trade, technology, Taiwan and a host of other issues.

It wasn’t immediately clear how many people would potentially be covered by the new restrictions.

The move comes the same week that the U.S. announced plans to place new time limits on visas for members of the Chinese Communist Party and their families, cutting the time that the travel documents are valid from 10 years to one month.

China responded to those restrictions by accusing the U.S. government of “an escalation of political suppression.” Foreign Ministry spokesperson Hua Chunying said Thursday that the travel restrictions were “totally inconsistent with the U.S.’s own interests” and would damage America’s global image. 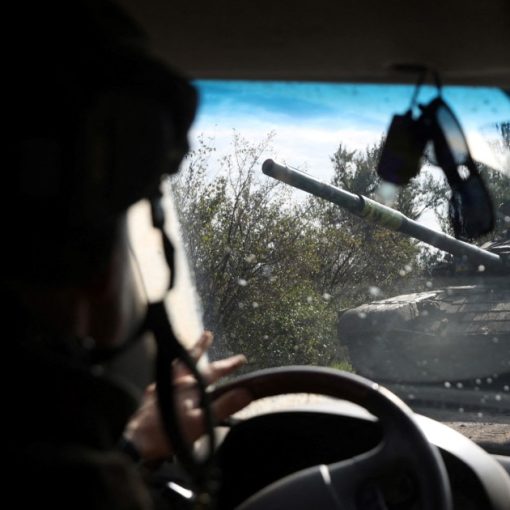 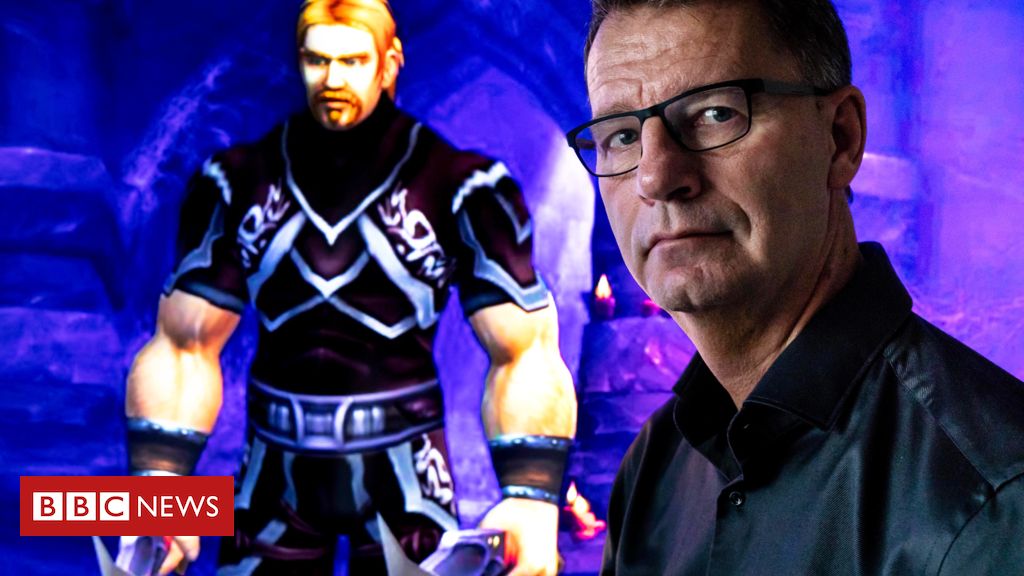 Robert and Trude mourned what they thought had been a lonely and isolated life for their disabled son. But when Mats died, […]

Global Variable Air Volume Systems Market to Reach $16. 6 Billion by 2027. Amid the COVID-19 crisis, the global market for Variable […] March 11 (Reuters) – Efforts to disrupt the operations of company websites in Russia have jumped in March, a cybersecurity firm said […]