Diagnostic error is not uncommon in the US, with around 12 million adults affected each year. Of this number, about half of all misjudgements are potentially harmful. In what appears to be the latest case of a wrong diagnosis, a family from Texas warns that loss of life could be the ultimate consequence when medical illnesses are not properly detected and identified. Betty Wattenbarger died on January 31, 2019 from complications of influenza due to pneumonia and sepsis. She was seven years old.

An improper diagnosis may result in different negative outcomes. Worsening of symptoms, injuries, unwanted long-term effects, and at worst, loss of life can also occur. Should these happen, families may be eligible to receive damage. To sue successfully, patients, with the help of medical misdiagnosis lawyers, must prove that there was negligent diagnosis and treatment. They must establish doctor-patient relationship, determine that the mistake rose to negligence levels, and prove that the patient suffered harm as a result of the negligence.

In the case of Betty Wattenbarger, the family is trying to make sense of what happened. Her father recalled that she fell ill on a Sunday and had a fever. During the next few days, Jeremy Wattembarger recounted that she was feeling better, and he thought she was improving. But, suddenly, things turned around. He said, “She started to discolor a little. A little yellowish shade, a bluish shade on her lips.” The child was brought to Denton, which is a pediatric emergency center near Dallas Fort Worth. Betty was seen and treated by a nurse practitioner who diagnosed her with the flu. When he asked why his daughter was breathing really hard, they were told that it’s probably because she has a fever of 102.9.

Nonetheless, no x-rays or medical tests were done. The family was sent home, and Betty was given Motrin because of her fever. The following day, Jeremy found his daughter bleeding in the mouth. She was rushed to the emergency room, where she died. “This child died within 15 hours of receiving emergency treatment,” said her father. “She had a third cup of water in her left lung. Her other lungs were the onset of pneumonia.”

Since Betty’s death, Wattembarger has been seeking answers as to why he lost his daughter so suddenly. “The misdiagnosis ended up sacrificing her, her life,” he said. There were several things that were missed. For one, Betty was autistic and could not explain what she was feeling. Her father believes that additional tests would have indicated what was happening to her and averted her early demise.

The family is currently pushing for doctor-led care, and urges parents to see a doctor whenever they’re concerned. This is especially important now the flu season is in full swing. The Texas Department of Health revealed that there were 20 childhood flu-related deaths in the state during the last flu season, advising family members to get the flu shot now.

Dr. Hines who is part of the Physicians for Patient Protection, a grassroots organization that aims to enhance awareness of a physican-led care, especially during pandemics explained, “We want to make it clear that nurses are part of the team. We love them, but they have a role. The doctor can tell if the child with the disease is ill on a daily basis or needs a higher level of care.”

Incorrect diagnosis can have deadly consequences on patients and their families. It can be prevented by taking a proactive role, asking questions, and using a physician-led and team-based care.

(Reuters Health) – Patients often assume that surgical outcomes at all hospitals in a healthcare network are equally good. But a new […] 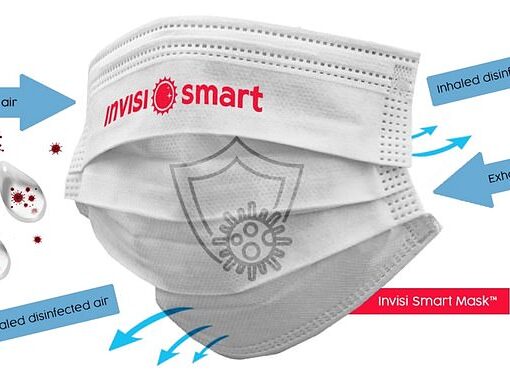 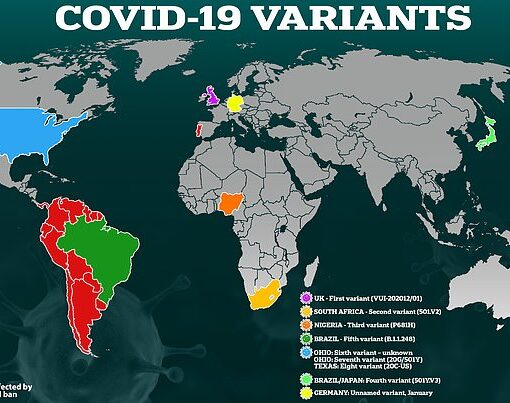 The South African coronavirus mutation poses a ‘significant re-infection risk’ and could overpower vaccines, new research has found. The strains discovered in […]