OnePlus has teamed up with upcoming game Cyberpunk 2077 to create a version of the OnePlus 8T that looks like it’s been pulled straight from the game’s dystopian sci-fi setting. The special-edition handset will be available in limited numbers and will only be on sale in mainland China, so we were super excited to get hold of a model to unwrap and photograph ourselves.

Physically, the phone is pretty much unchanged from the regular OnePlus 8T. It’s a phone we gave a superb score to in our full review thanks to its great performance, fast charging and 120Hz display. All of those features are on the Cyberpunk edition, but they’re all wrapped up in this awesome body.

The rear of the phone combines a glossy glass back that appears to have been sand-blasted to give a frosted effect that looks a bit like like carbon fiber.

You’ll find the Cyberpunk logo etched in blazing neon yellow at the bottom of the phone, as well as yellow streaks around the bottom edge of the phone. It certainly stands out.

The 6.55-inch display is unchanged, so the phone doesn’t feel any different to hold than the regular 8T. However, with such an awesome design you’re unlikely to want to hide this one away inside a case — take extra care if you’re carrying it outside!

As part of the special-edition package, the phone comes with these pin badges. I haven’t played Cyberpunk yet, nor am I familiar with the lore of the game, so “Valentinos” and “The Mox” don’t mean a lot to me. I believe that Night City is the main locale in which the game is set.

The phone runs a China-specific version of OnePlus’ software, which has been given a Cyberpunk overhaul, with cool new icons and backgrounds.

The phone looks really awesome, and I personally think it’s a shame that it’s only going to be available in China. It’d certainly be on my wishlist if a global edition went on sale. 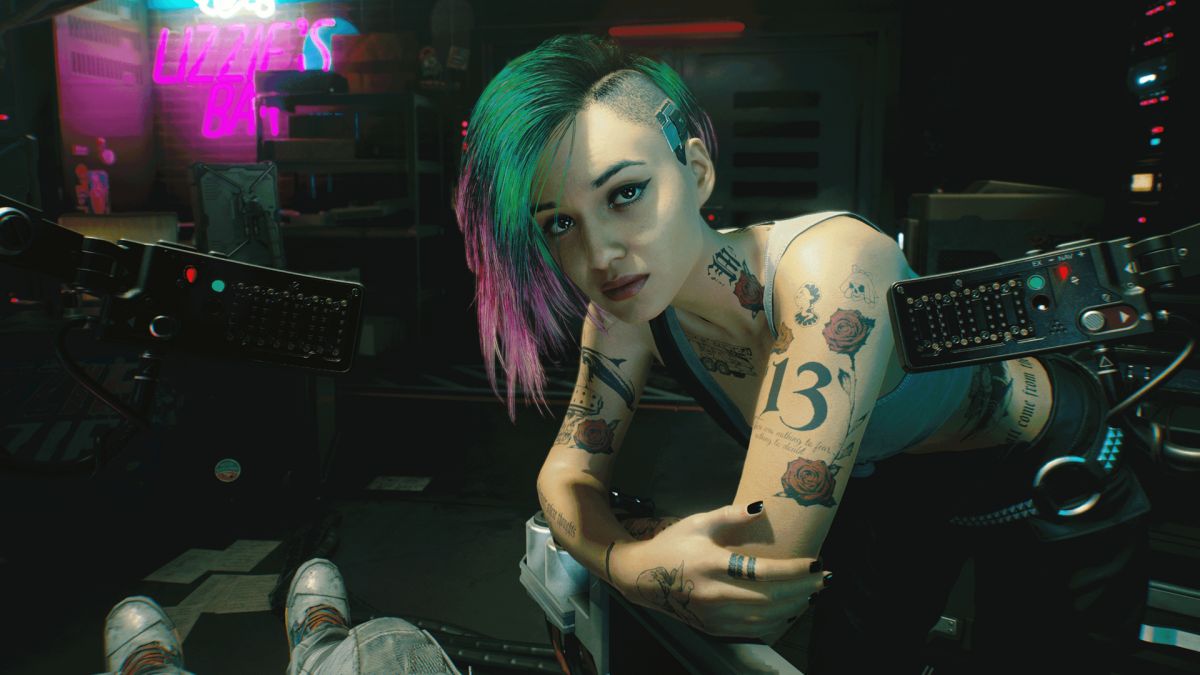 Will Cyberpunk 2077 have cheats? Will PC players be able to access a console to type commands to turn on god mode, […]

Dog petting confirmed.Gif: Timberline Studio If you’ve ever watched a family pet succumb to disease or age, you know it can be […] 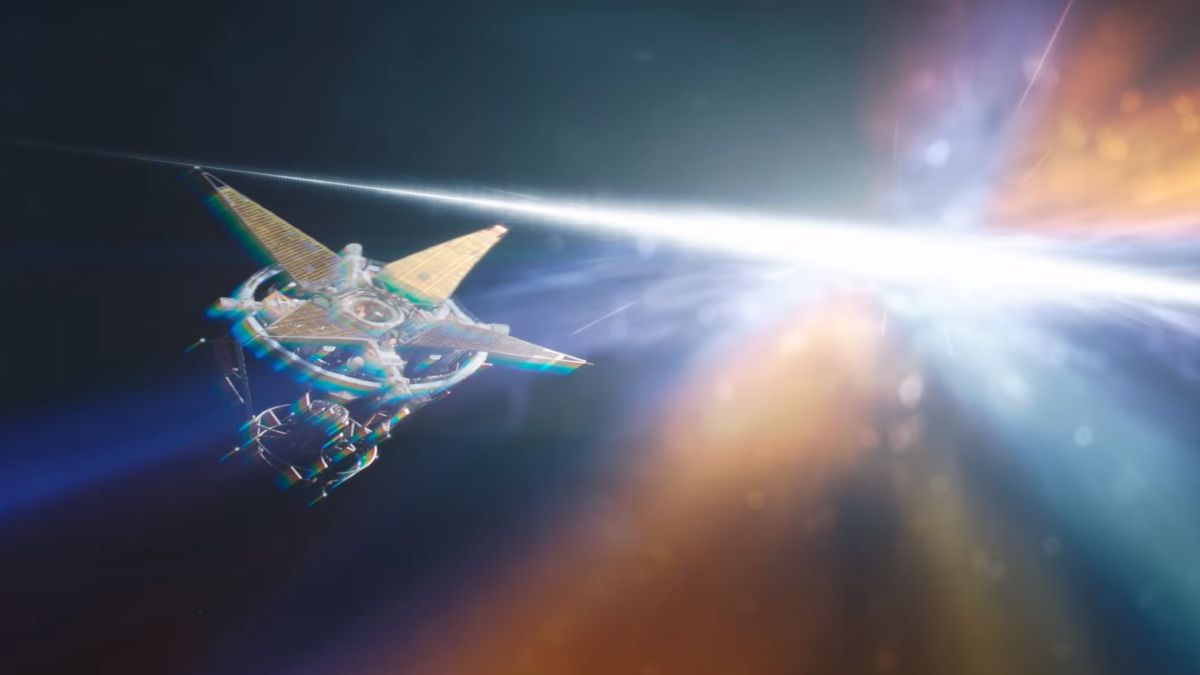 Every year, Bethesda holds an E3 press conference (technically pre-E3, but that’s hardly a distinction worth making anymore) where it talks about […]