Nature at its most cruel: Baby baboon cries out in fear and pain as lioness toys with it before killing it 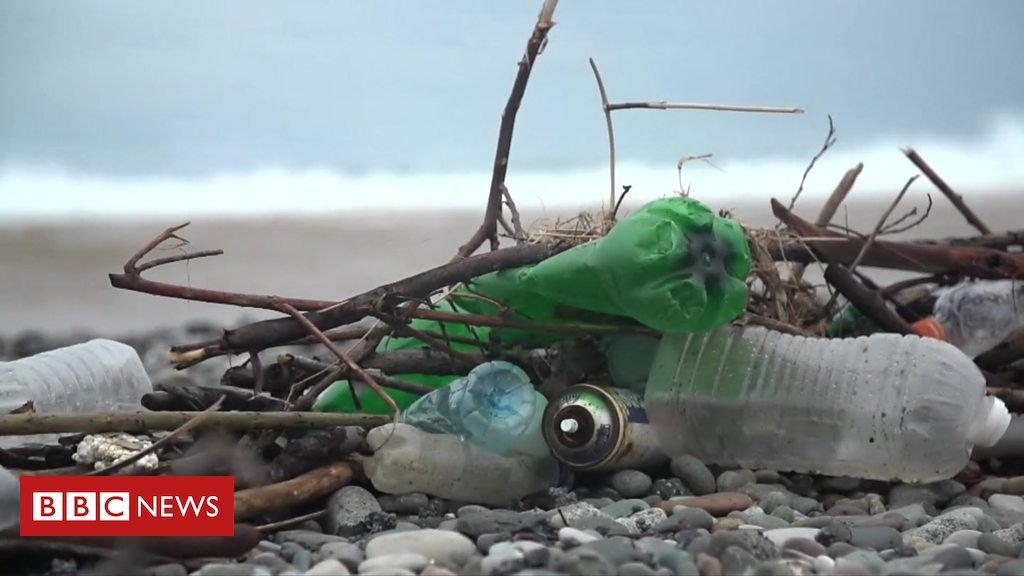 The Black Sea is so contaminated, it has turned green in some parts. The sea was treated as Eastern Europe’s dustbin for […] 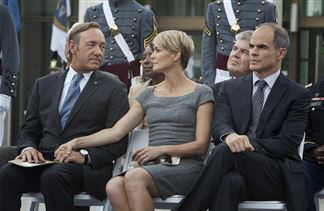 Kevin Spacey may have been the star of “House of Cards,” Netflix’ first original prestige drama series, but Robin Wright has always […] 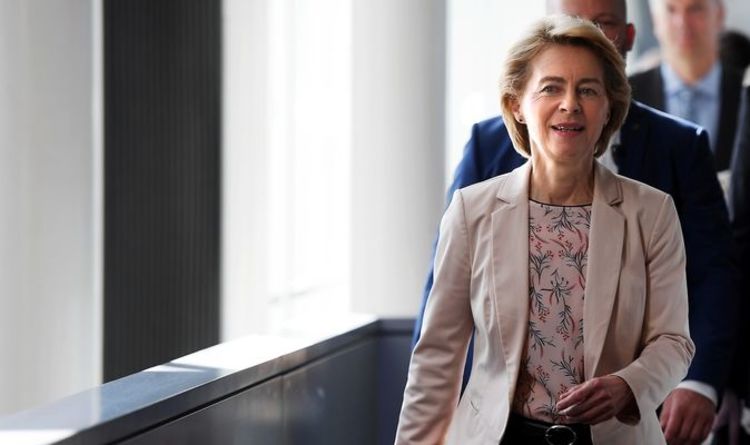 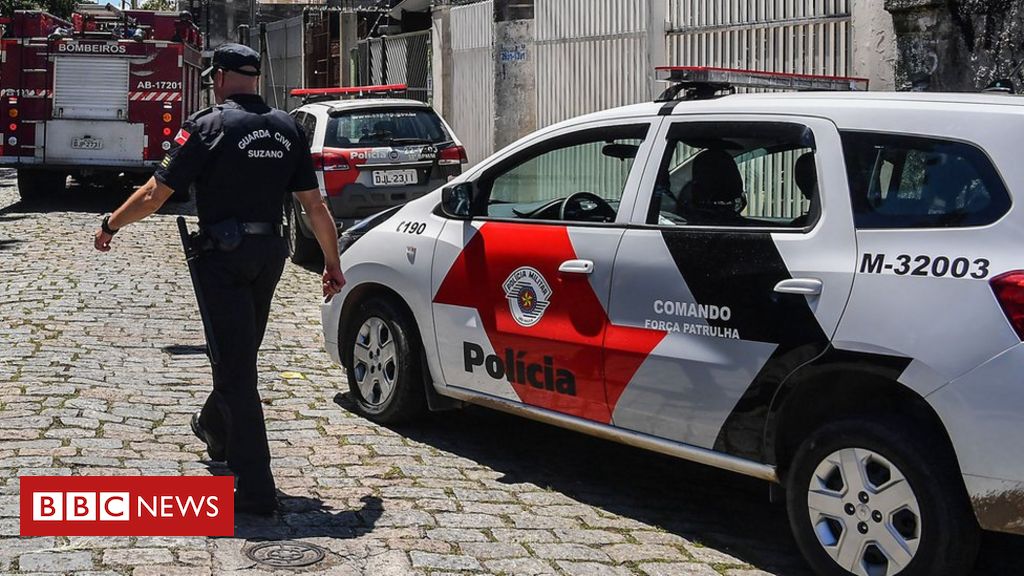 Brazil elections: Why are there so many murders? source: bbc.com