New analysis suggests that the goals of the UN Paris climate agreement are “within reach”. Looking at climate promises from nations like China, along with the carbon plans of US President-elect Joe Biden, the Climate Action Tracker group were able to conclude that new commitments would curb global rising temperatures. This means that temperature rises could be held to 2.1C compared to previous estimates which indicated a 3C rise, which would have a disastrous impact.

Despite this, data released by the World Meteorological Organisation (WMO) suggests this year will be one of the three hottest on record, just behind 2016 and 2019.

It is part of a wider trend that has seen the warmest six years in global records dating back to 1850 having occurred since 2015.

The most notable warmth was in the Siberian Arctic, where temperatures were 5C above average – this leading to melting permafrost that might hold and thus release ancient disease, like the anthrax outbreak in the region in 2016.

And while those in Northern Hemisphere countries like the UK only experience the slight effects of climate change, people living in the Southern Hemisphere, near the equator or, on islands, are beginning to feel the full extent of what the near future might look like.

Climate crisis: Many living in the Southern Hemisphere will be forced to migrate to the North (Image: GETTY)

Human impacts: Industry and humans have had the biggest impact on the Earth in centuries past (Image: GETTY)

As Dr Bonnie Waring, a senior Lecturer at the Grantham Institute on Climate Change and the Environment told Express.co.uk, large-scale migration from uninhabitable regions of Africa and south-east Asia should be expected if we are not successful in stopping global temperatures exceeding 1.5C by 2050.

As she explained: “There will certainly be large-scale migrations as humans move out of the places that will become climatically uninhabitable.

“There are many regions of the world where it will become so hot that for large portions of the year it will be basically impossible for people to exist without climate control, air conditioning – which of course is not equally accessible to all people.

“So, across large swathes of the world, people are going to have to move to escape conditions that are not tolerable.

JUST IN: Shark attacks 2020: Climate change could be responsible for increase

Barren lands: Much of the land in Africa such as the Savannah will become extreme beyond imagination (Image: GETTY)

“And it’s difficult to say politically what the consequences of that will be, but large-scale migrations are a certain thing, and are already starting to happen.”

Today, one percent of the world is a barely liveable hot zone.

According to The New York Times, by 2070, that portion could rise to 19 percent.

The issue with climate migration is also bound with the problem of grains and foodstuffs becoming extinct.

Agriculture: Farming and food supplies around the world might be impeded due to rising temperatures (Image: GETTY)

Even if many of these zones of the world become uninhabitable, there is a morsel of hope that technology may be able to help people survive in extreme conditions.

Yet, when the climate becomes unfavourable for staple grains that feed not only local areas but the global food supply chain, things become more complicated.

According to a study in the journal Proceedings of the National Academy of Sciences, the planet could see a greater temperature increase in the next 50 years than it did in the last 6,000 years combined.

This places extreme stress on food production, which has largely throughout human history enjoyed relative stability in a narrow range of temperate conditions.

And while Dr Waring was quick to dispel any fears over crucial grains like corn or rice becoming extinct, she warned that yields may significantly decrease as temperatures rise.

She said: “The human population is growing, we’re looking at about 10 billion people by the end of this century.

“Yet, climate change might cause agriculture to be less productive, combine this with population explosion, and it has a massive impact with the potential for large scale chaos.”

Hydroponics has allowed people and businesses to establish their own farms through a miniature ecosystem, in a garage or high-rise apartment.

The advent of cellular agriculture and improved techniques in 2020 has pushed the reality of lab-grown food even further.

Yet many scientists, including Dr Waring, warn that while it is good that societies are creating new and innovative ways to get around the squeeze of climate change, the root issue of human-induced temperature increase must be addressed rather than circumvented. 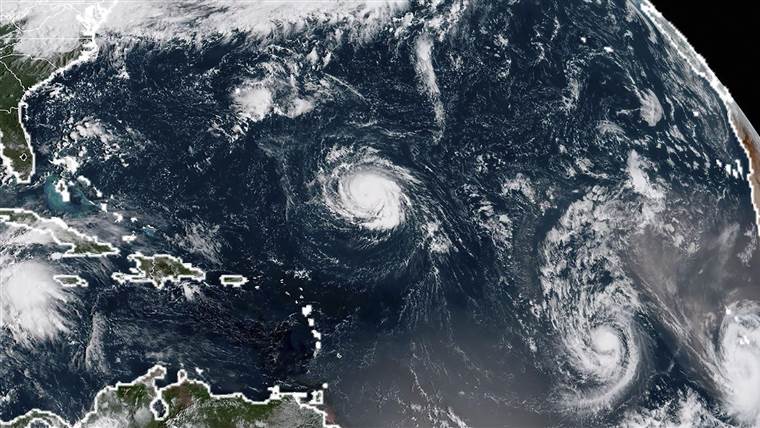 Breaking News Emails Get breaking news alerts and special reports. The news and stories that matter, delivered weekday mornings. SUBSCRIBE With a […] 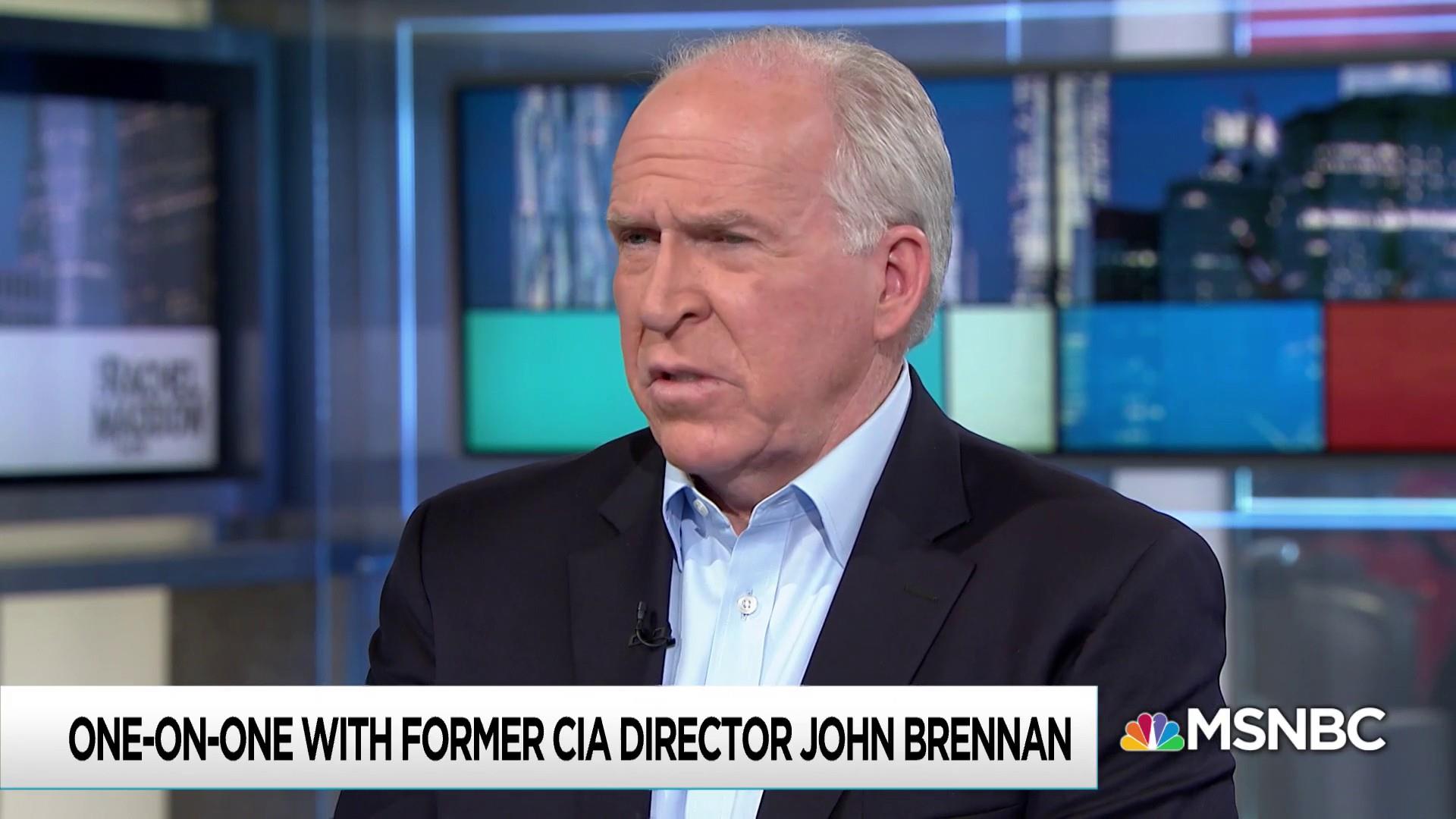 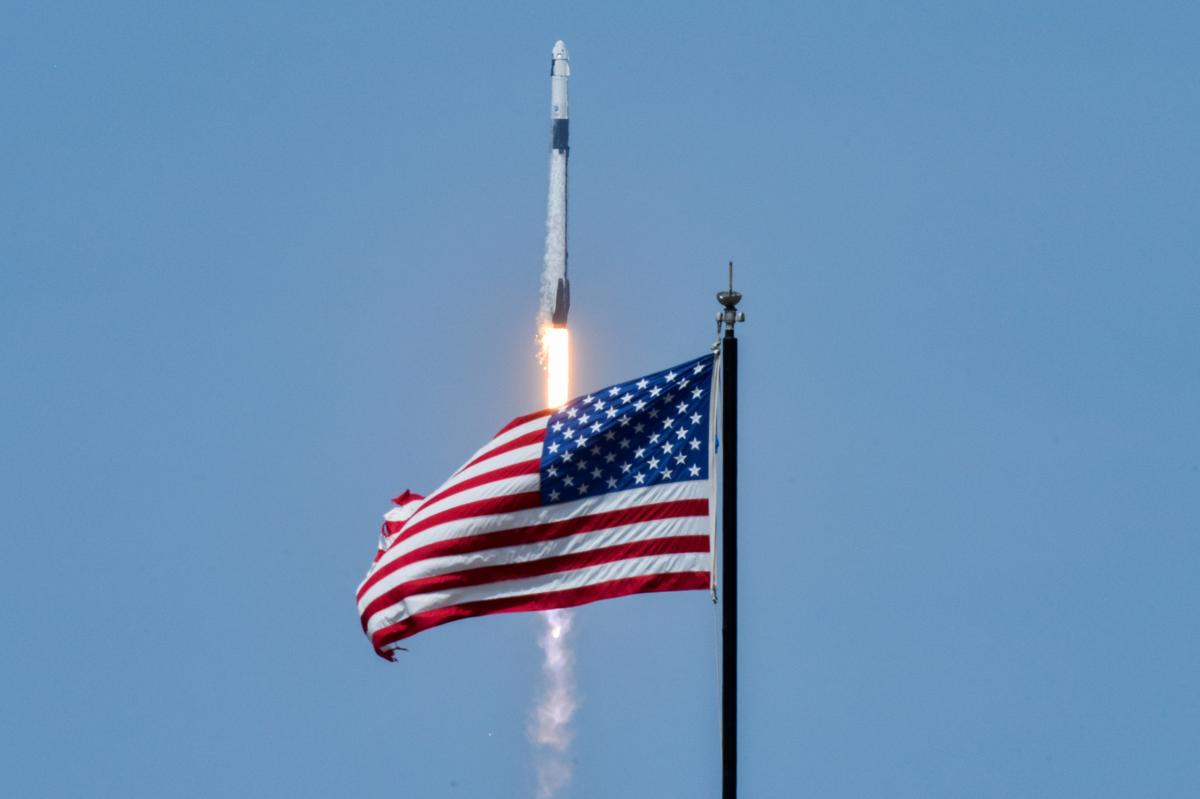 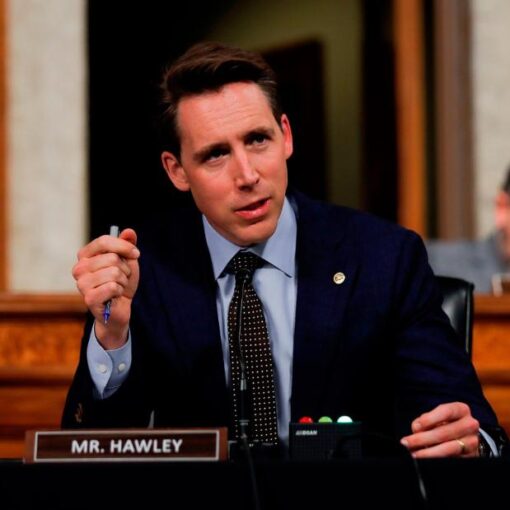 Hawley is the first senator to announce plans to object to the results, which is significant because both a House member and […]