Ofcom has revealed they received over 1,000 complaints following Rishi Sunak’s appearance on Good Morning Britain last week. The Conservative MP was interviewed by Ben Shephard and Susanna Reid, and the former grilled the Chancellor of the Exchequer over his new budget plans. But those watching at home were not impressed by the line of questioning.

He read out: “‘You have not been forgotten. We will not leave you behind. We are all in this together.’ And you went onto list all the business support schemes there were for various people in various forms of employment.

“Unfortunately that’s not true, is it?

“There are 2.9million people, nearly 9 per cent of the workforce, that are currently excluded or forgotten about from all of these schemes.

“For one reason or another, they cannot get access to some of those schemes that you have put into place!” He continued.

“What do you say to those members of the excluded, the self-employed people that can’t get access or people who run their own businesses and for the last 8-9 months haven’t’ received a penny in support for the government?”

“I don’t think the three million number is right and you’ve used it,” Sunak replied.

“That number includes 1.5 million people who do not qualify for the self-support scheme because they are not majority self-employed, they make the majority of their income from other forms being employed and therefore they would be eligible to be furloughed.”

“Undoubtedly, this is a very complicated situation,” Shephard finally interjected.

“But we are being inundated and I’m sure you are too about those people who feel they are forgotten because they are falling through the gaps, because for whatever reason – and if you dispute how many people are involved, whether it’s 2.9 million or the 1.5 million like you say, these are tax payers who had very viable business and have done everything they could to maintain a business and employ people that suddenly can’t get the support.”

“Will you agree to at least meet representatives from excluded or from forgotten limited in order to understand more clearly what it is they are struggling with?” The host continued.

“At the moment, it is apparent that they are absolutely devastated by this situation and they just can’t get the support.”

“Everyone is going to be in a different circumstance,” Sunak replied but Shephard cut hm off: “Do you agree to meet them?”

“We already have, we have already spoken to their team,” the guest said. 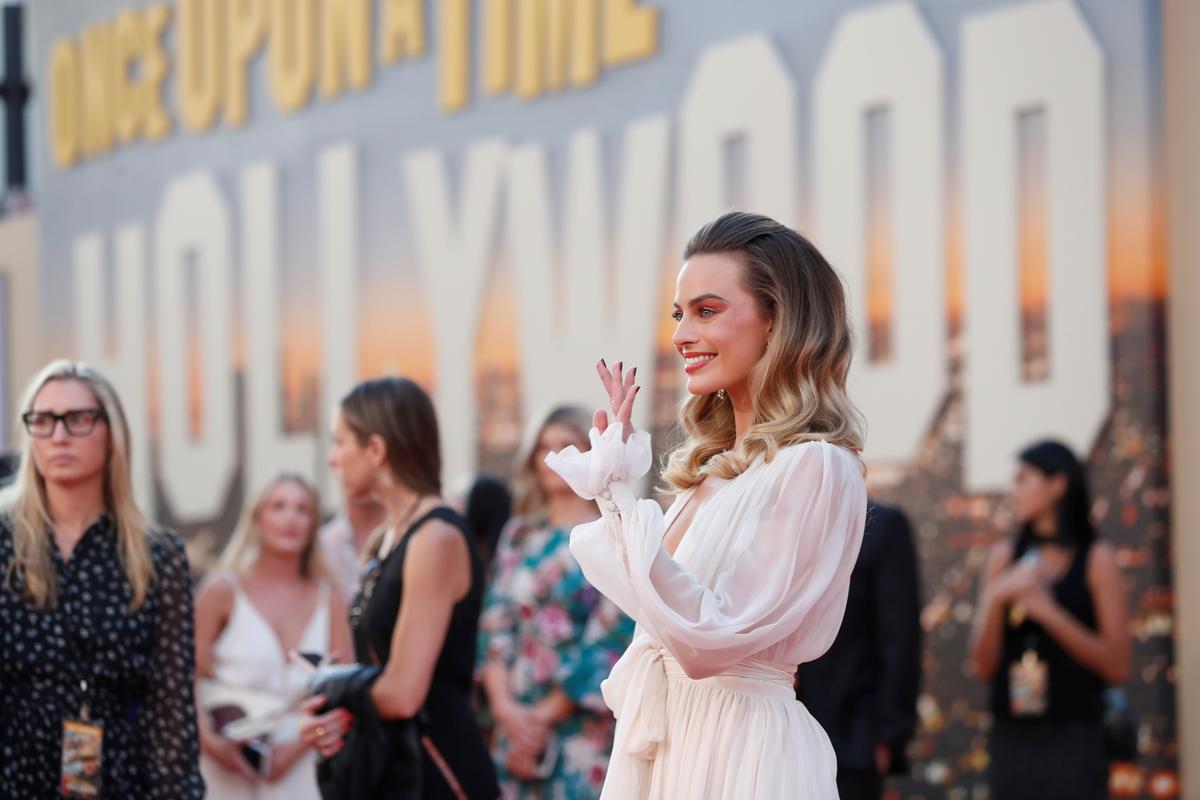 LOS ANGELES, (Variety.com) – Disney’s “The Lion King” might still rule everything the light touches, but Quentin Tarantino’s “Once Upon a Time […] 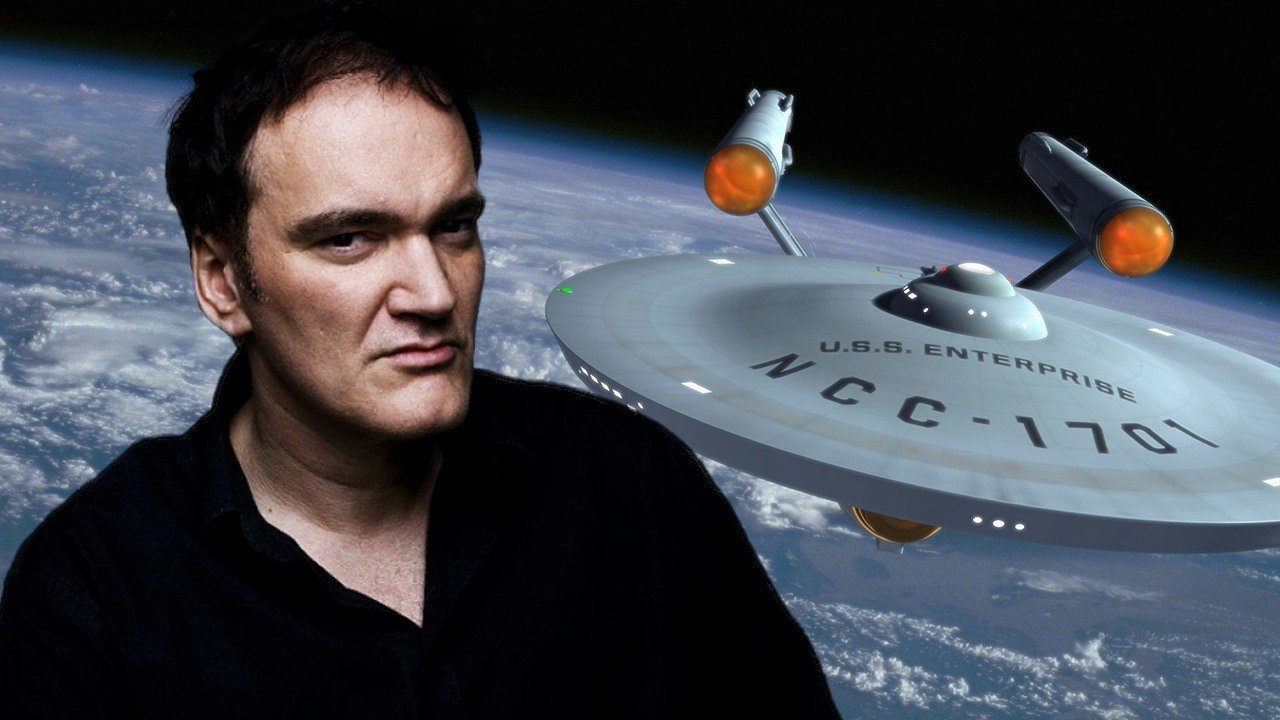 Simon Pegg believes it’ll be a short while until Quentin Tarantino will begin working on his R-rated Star Trek film. 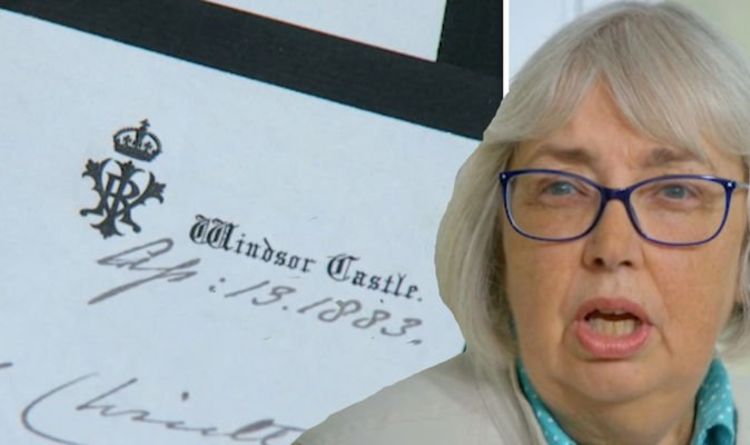 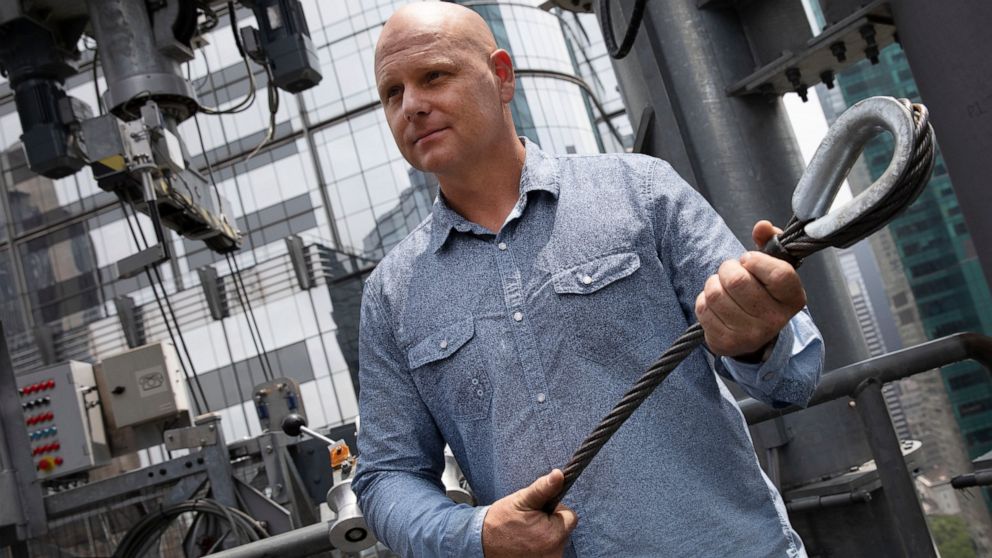 As Nik Wallenda prepares to walk a wire 25 stories above New York’s Times Square, he admits he’s a little uneasy. And […]