Coming in at the same $399 (£369, about AU$570) price as the RTX 2060 Super it replaces, Nvidia’s RTX 3060 Ti Founders Edition is a great 1440p and decent 4K (at lower-quality) graphics card for the money. It delivers roughly the same performance as the RTX 2070 Super at the price of the 2060 Super, in keeping with Nvidia’s typical update price and performance targets.

It’s shipping on Dec. 2, but that doesn’t necessarily mean you’ll be able to get it then, if current rollouts are anything to go by.

Nvidia’s Founders Edition cards tend to stay at their target prices, but third-party card pricing can be all over the shop. Since none of the new cards are really in stock these days, it’s difficult to make price-oriented generalizations, such as whether the extra $100 for the $499 RTX 3070 is worth it over the 3060 Ti. If you want to upgrade from a 10-series or older, or if you want a bigger DLSS (upscaling) boost than a 20-series card delivers, it’s a good mainstream-priced option.

The 3060 Ti has a couple more advantages over the RX 6800: It’s an inch shorter, so it’s likely to fit into a smaller chassis, and draws less power (200 watts vs. 250 watts), which makes it more likely to work with a power supply you already have.

As with its sibling RTX 30-series graphics cards, the Ampere generation of the company’s GPU architecture in the RTX 3060 Ti achieves playable frame rates in games that use RTX-specific features such as ray tracing and global illumination. Its AI-based upscaling feature, DLSS, lets you game at better-than-bare-minimum frame rates without visible degradation in quality. The GPU also lifts performance over predecessors in games that don’t take advantage of these features (which is really most games) by about 10% to 20% on average.

Unlike the 3080 and 3090, the 3060 Ti uses older GDDR6 memory and has the same 448 megabytes-per-second memory bandwidth as the 2060 and 2070 Super and the 3070. It gets some performance boosts from the second-gen ray tracing and third-gen Tensor cores: New algorithms and instruction sets make them more efficient and there’s a switch to an 8nm process size from 12nm.

As is typical, it also has more cores. There are fewer ray-tracing cores but the Ampere RT cores are doubled-up over the Turing cores, so technically the 3060 Ti has more RT cores than the RTX 2080 Ti. But you won’t see the same uplift that the 3080 and 3090 had over earlier models.

For the 3060 Ti, you can access settings for automatic tuning within GeForce Experience. I only eked out about 3% improvement — usually about 2 frames per second, at best — with it enabled and in conjunction with DLSS. DLSS alone does deliver a significant lift, even in Quality mode, which could offer a playability bump depending upon your game resolution and settings. You can get some terrific 1440p out of this card, though; I got a consistent 90fps in Watch Dogs: Legion with the quality settings maxed out (in other words, peak RTX).

We’ve yet to be inundated with the budget models of the new-generation graphics cards; that’s likely to start in early 2021. But if you need to buy now, you could do a lot worse than the 3060 Ti for under $500. 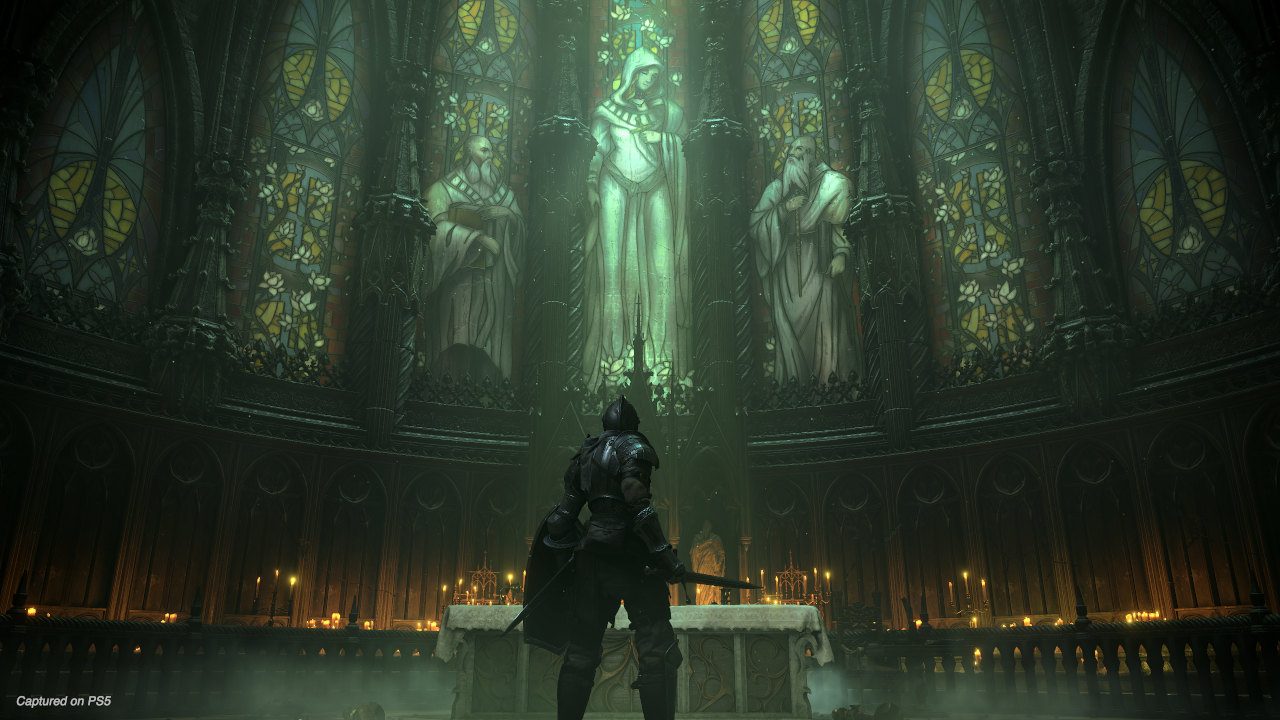 It has been an honor to work on such a legendary and beloved title as Demon’s Souls. We understand how much it […] 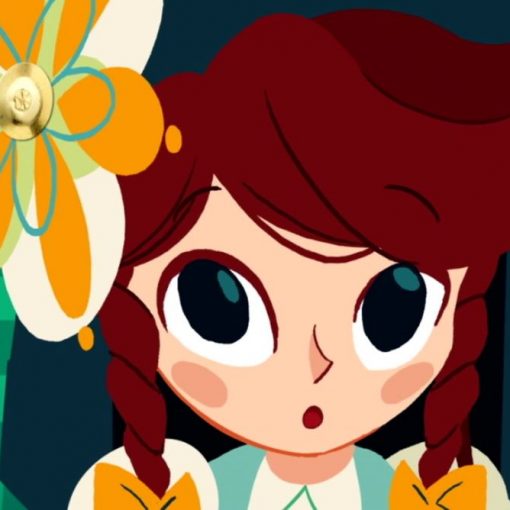 Cris Tales seems to have a lot of what you’d expect from a JRPG: turn-based combat, very dramatic voice acting, and a […] 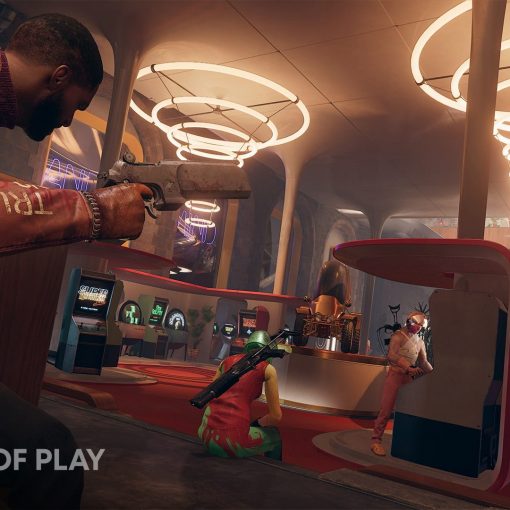 Prowling stealthily across rooftops or tearing through the streets of Blackreef in a hail of bullets. Finding a hidden entrance or busting […]