“It’s time to cancel everything,” Los Angeles Mayor Eric Garcetti said Wednesday night, issuing a new stay-at-home order that does any new restrictions but does stress that the city is at the “tipping point” with respect to COVID-19.

“My message couldn’t be simpler: It’s time to hunker down,” Garcetti said, as reported by local television station KABC. “Don’t meet up with others outside your household. Don’t host a gathering. Don’t attend a gathering.”

The new order – though it caused confusion on Twitter – merely reiterates previous rules, such as prohibiting all gatherings that involve more than one household. Late last month, Los Angeles County issued a nearly identical order that also prohibited outdoor dining and gathering with those outside of your household.

The toughened language, however, comes amid a surge in COVID-19 that county health officials have described as “terrifying.”

On Wednesday, the Los Angeles County Department of Public Health announced that more than 2,400 people with COVID-19 are currently hospitalized, with nearly a quarter of them in intensive-care, breaking the previous high of 2,316, set a day before.

Have a news tip? Email this reporter: cdavis[email protected] 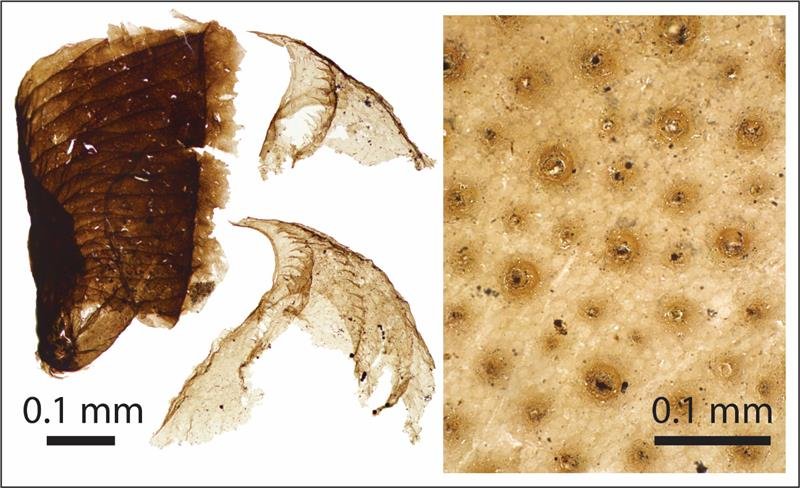 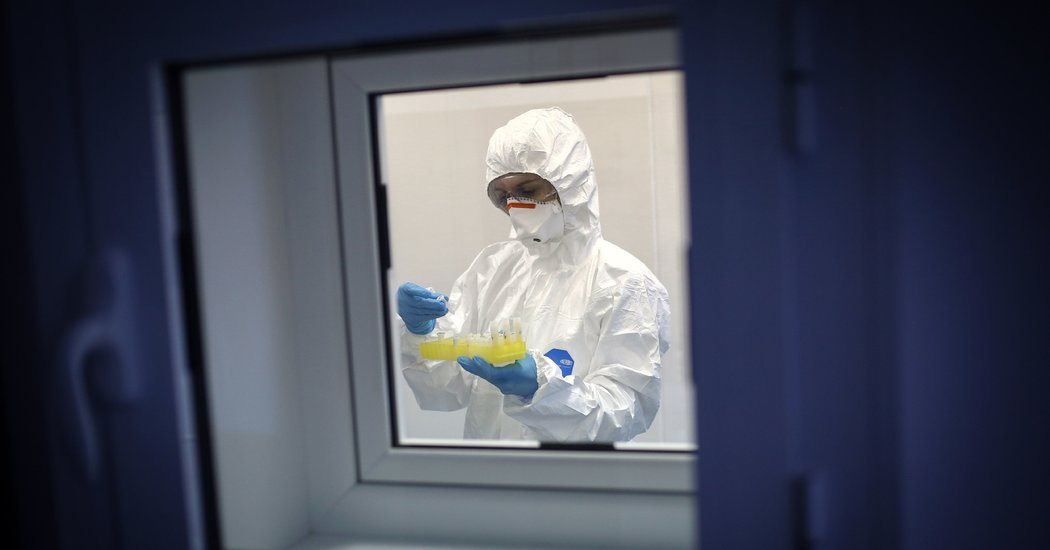 WASHINGTON — Four months after a mysterious new virus began its deadly march around the globe, the search for a vaccine has […] 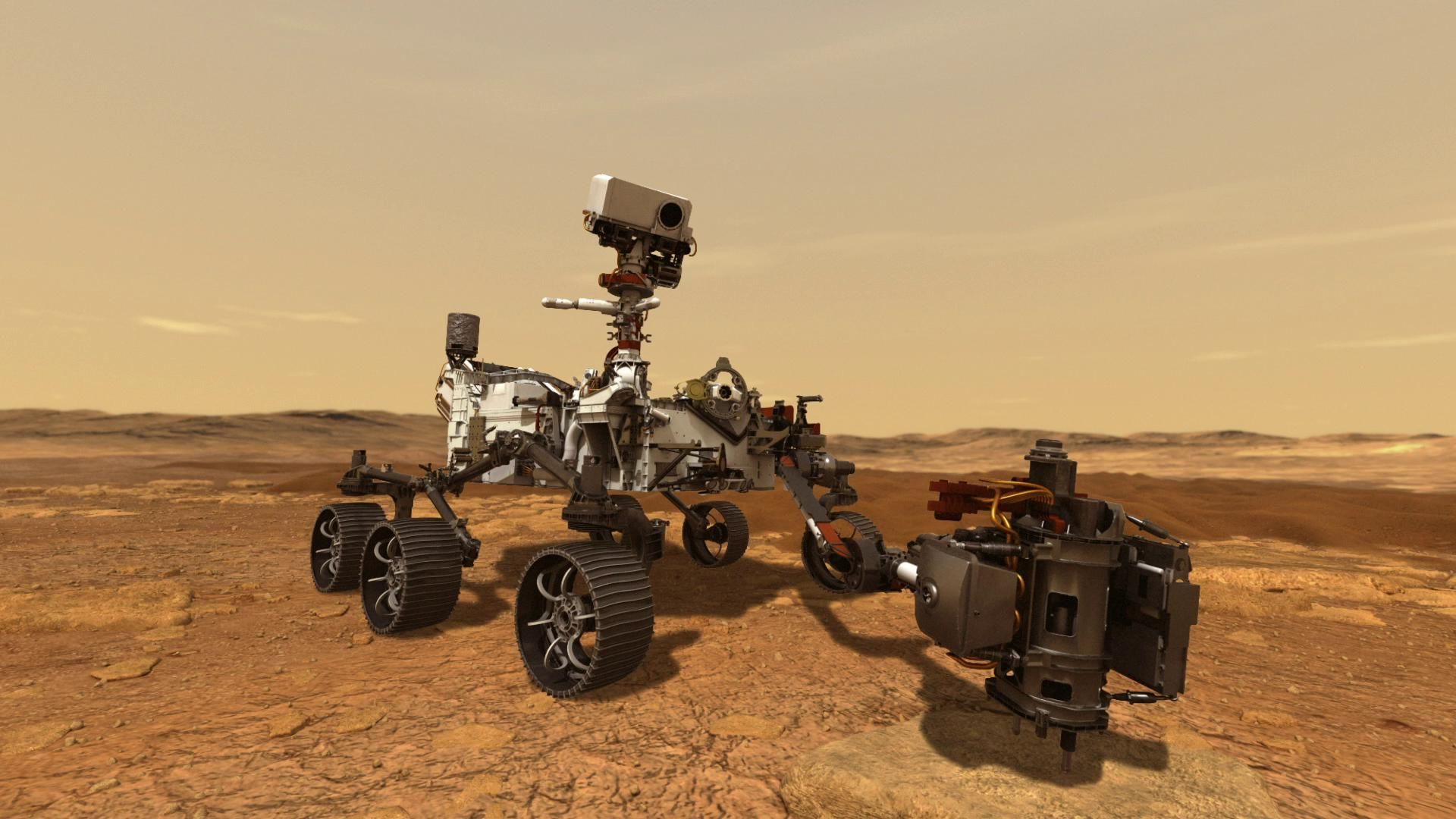 Some 17 years after slinging its Spirit and Opportunity rovers towards the Red Planet, NASA is making final preparations ahead of its […]