Putting the past behind them. Tyrese Gibson announced that his lengthy feud with his Fast and Furious franchise costar Dwayne “The Rock” Johnson is over.

“Me and ‘The Rock’ peaced up, by the way,” the 41-year-old actor divulged during his Tuesday, December 1, appearance on Stir Crazy With Josh Horowitz. “We talked for, like, four hours about three weeks ago. It was great.”

Gibson further noted that he realized that the film franchise is about more than the cast. “What’s interesting about the Fast and Furious is it’s not about any of us individually,” he explained. “We’re like the UN at this point. Everyone gets to go to the theater and say, ‘He and she looks like me.’”

The Baby Boy star joined the franchise in 2003 with his role in 2 Fast 2 Furious, while Johnson, 48, came along in 2011’s Fast Five. Gibson blamed the Moana actor in October 2017 for delaying the ninth Fast and Furious movie after he and costar Jason Statham received the opportunity for their own spinoff, 2019’s Hobbs & Shaw.

After threatening to quit the franchise if Johnson returned for another film, the singer claimed via Instagram in November 2017 that he “was never mad at ‘The Rock.’”

Johnson addressed the feud in July 2018. “We haven’t talked at all,” he said on Watch What Happens Live With Andy Cohen. “That whole thing with Tyrese, it was pretty disappointing because I’ve been friends with Tyrese for a very long time. And, you know, I always feel like a beef requires two people to actually jump in it, and it was really one-sided and he had voiced his opinion a lot on social media.”

The Baywatch star added that there was “no need to have a conversation” with his castmate at that point.

Although Gibson admitted that his behavior was “not professional” in July 2018, he doubled down on his criticism of Johnson in August 2019 after Hobbs & Shaw brought in fewer ticket sales than any other installment in the franchise.

“I have to show my respects for one thing … He tried,” Gibson wrote in a since-deleted Instagram post. “Folks called me a hater … And attacked me for speaking out … Breaking up the family clearly doesn’t have the value that one would assume it does.”

Johnson is not expected to appear in F9, the release of which was delayed to 2021 due to the coronavirus pandemic. Gibson, however, will return. 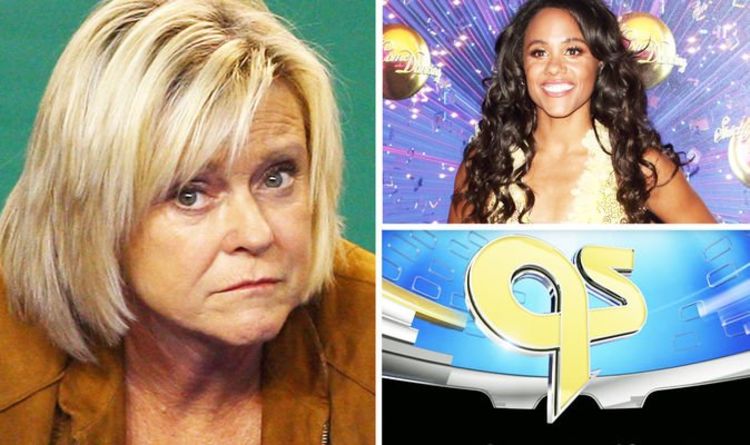 TV presenters Sue Barker, Phil Tufnell and Matt Dawson have all been axed by the BBC in a move to “diversify” the […] 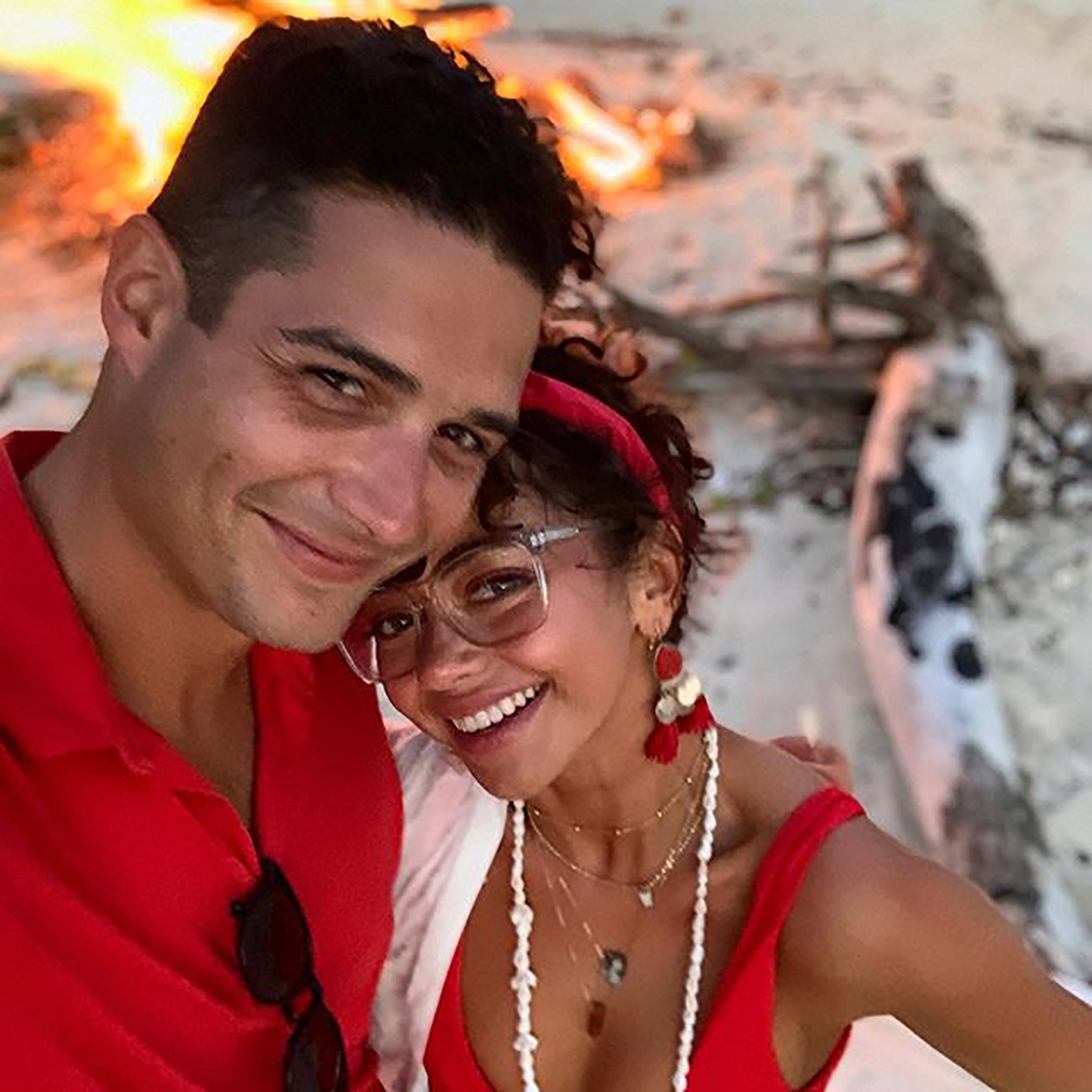 The actress has one regret and one regret only from her very first date with her fiancé Wells Adams! If Sarah Hyland […] 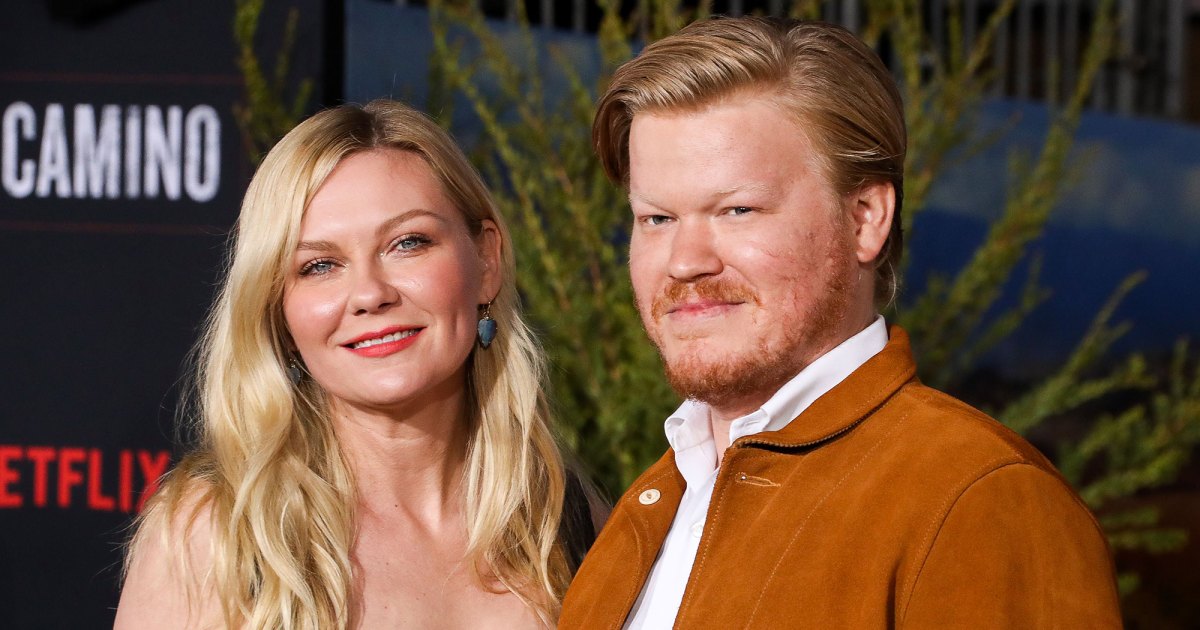 A lasting love! Jesse Plemons and Kirsten Dunst opened up about the beginning of their relationship — and fans can’t stop swooning. […] 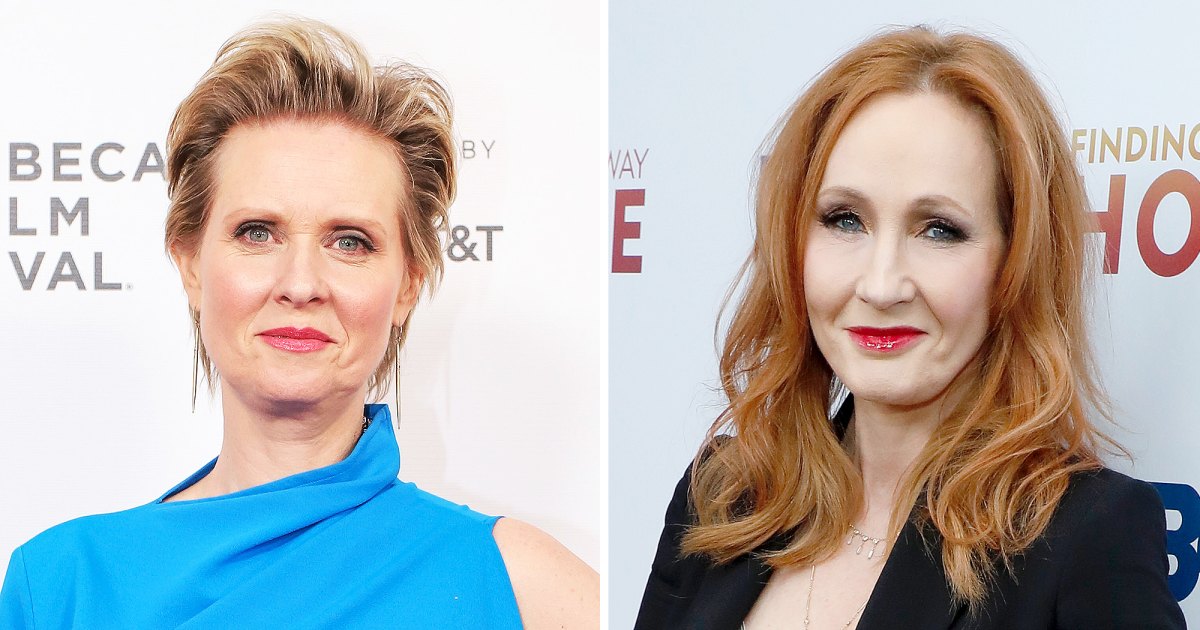 Cynthia Nixon recalled the reaction that her son Samuel, who is transgender, had after seeing author J.K. Rowling’s controversial anti-trans comments. “It was […]