MADRID (Reuters) – Atletico Madrid forward Luis Suarez is set to return to action this weekend after the Liga club confirmed on Thursday that the Uruguayan had returned a negative COVID-19 test.

The 33-year-old tested positive for coronavirus last month on international duty and missed his country’s win over Colombia and defeat by Brazil as well as Atleti’s last four fixtures.

Suarez joined Atleti from Barcelona in the last transfer window and has scored five goals in six La Liga appearances for the Rojiblancos.

Diego Simeone’s side, who host Valladolid on Saturday before travelling to Salzburg for a crunch Champions League group stage tie on Wednesday, currently sit second in La Liga on 23 points, one point behind leaders Real Sociedad with two games in hand. 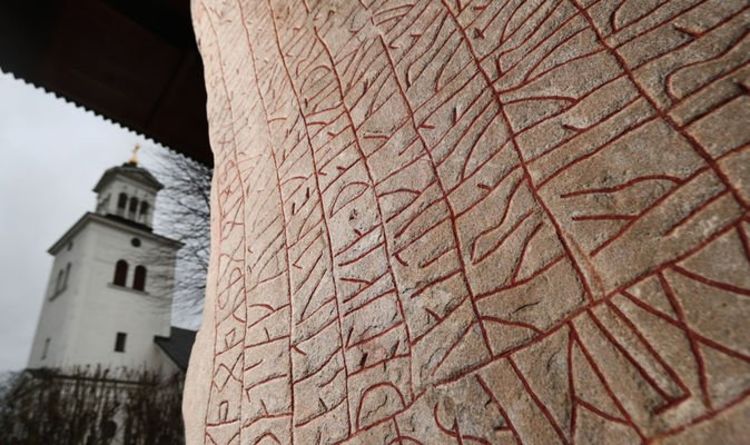 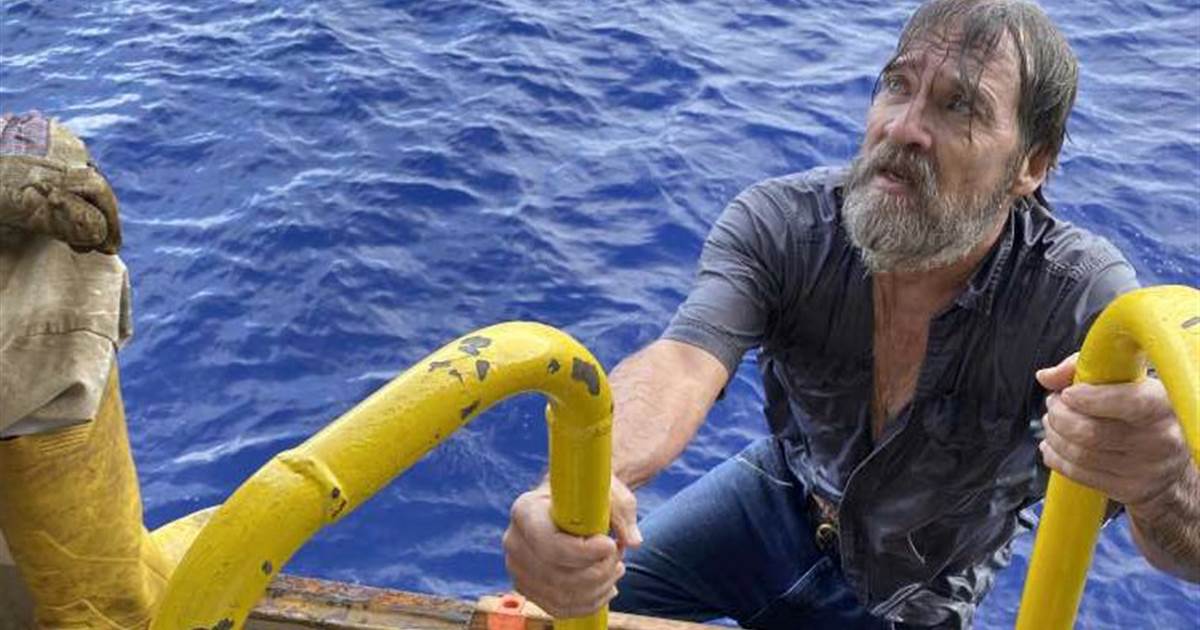 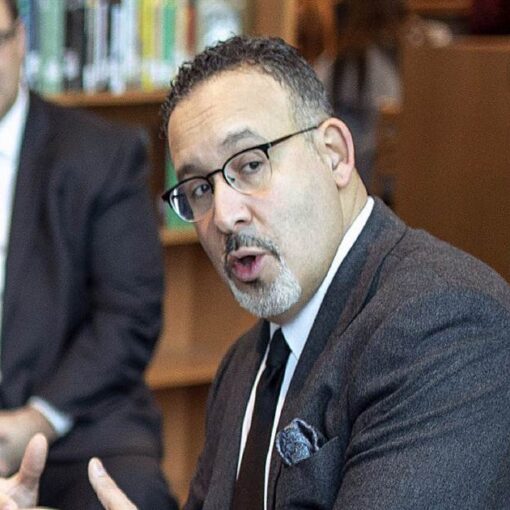 Miguel Cardona, Connecticut’s first Latino commissioner of education, is poised to become the nation’s next education secretary — a pick that satisfies […] 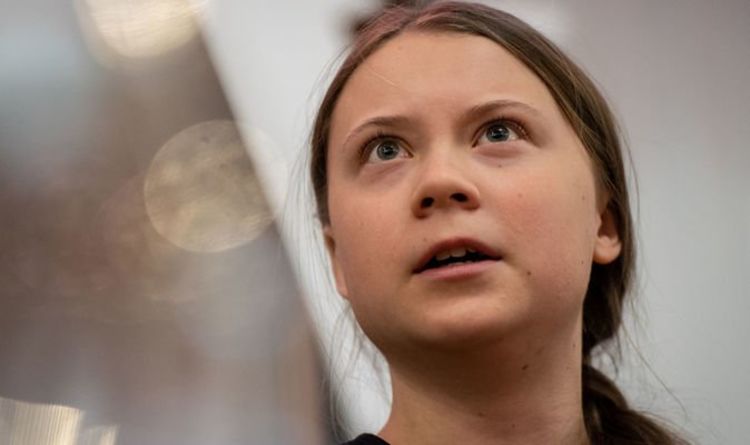 Malena Ernman has opened up about her 17-year-old daughter and the disease that left her facing extended periods away from school. According […]