Rep. Mike Rogers (R-Ala.) has been the ranking member of the House Homeland Security Committee in the 116th Congress.

WASHINGTON —  Rep. Mike Rogers (R-Ala.) on Dec. 3 was officially selected to serve as the top Republican on the House Armed Services Committee in the 117th Congress.

Departing ranking HASC member Rep. Mac Thornberry (R-Texas) said in a statement that Rogers is “a great choice” to replace him because of his advocacy for the military and experience dealing with national defense issues.

Rogers has been the ranking member of the House Homeland Security Committee in the 116th Congress. Previously he was the chairman of the House Armed Services Committee’s strategic forces subcommittee where he led efforts to create a separate military branch for space.

Rogers and the subcommittee’s top Democrat Rep. Jim Cooper (Tenn.) wrote the language to establish a Space Corps under the Department of the Air Force in the 2018 National Defense Authorization Act. Their bill was defeated at the time but it was resurrected in the 2020 NDAA when Congress established the U.S. Space Force.

Sarah Mineiro, a former staff member of the HASC strategic forces subcommittee, and now an adjunct senior fellow at the Center for a New American Security, told SpaceNews that Rogers in the most recent legislative cycle has “really increased his advocacy for a broad range of issues affecting defense policy including strategic competition with Russia and China, the readiness challenges faced by the DoD, and the Arctic. And space remains high on his priority list.” 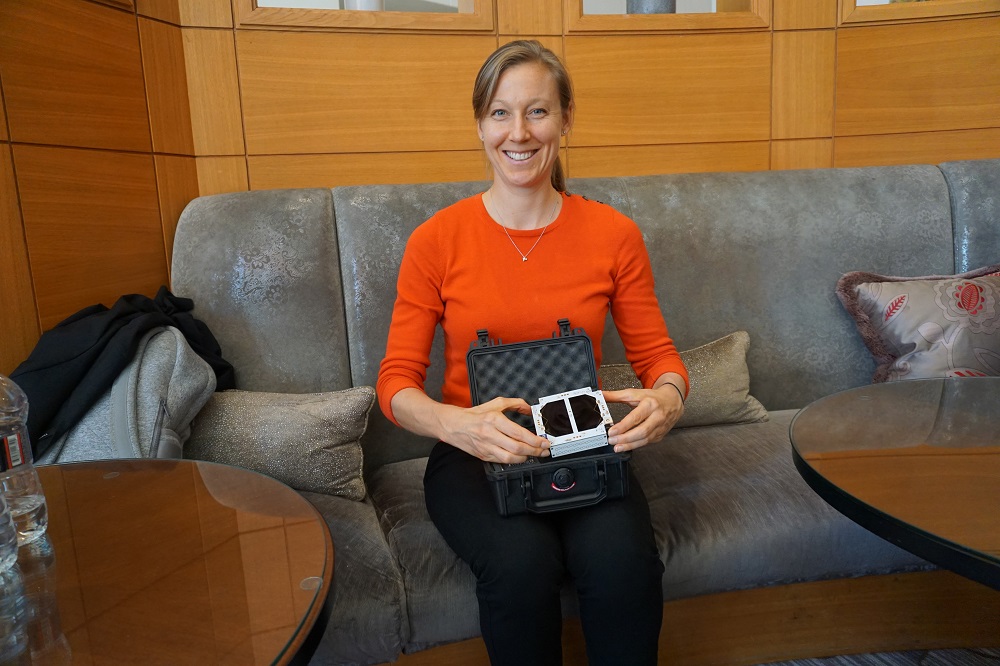 This article originally appeared in the March 11, 2019 issue of SpaceNews magazine. Swarm Technologies’ self-stated mission is to bring internet access […] 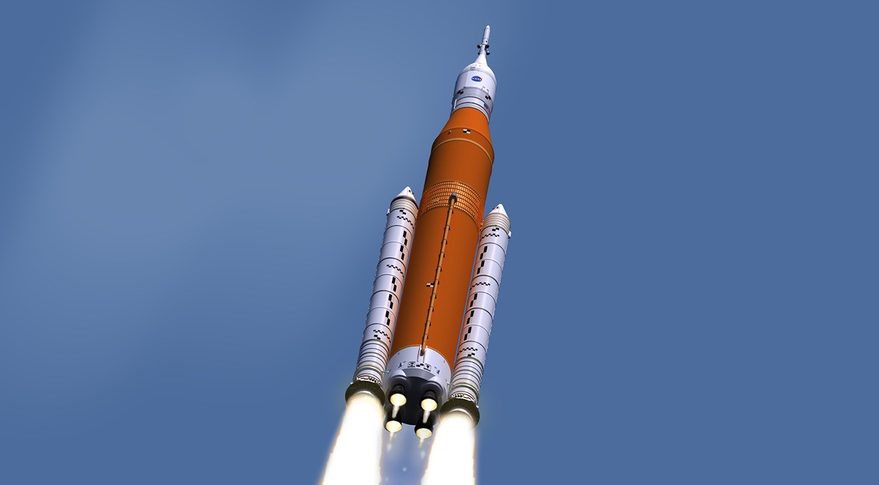 WASHINGTON — A top NASA official said Feb. 28 he expects the first flight of the Space Launch System to take place […] 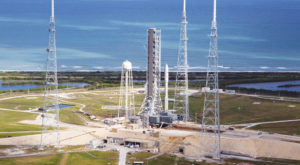 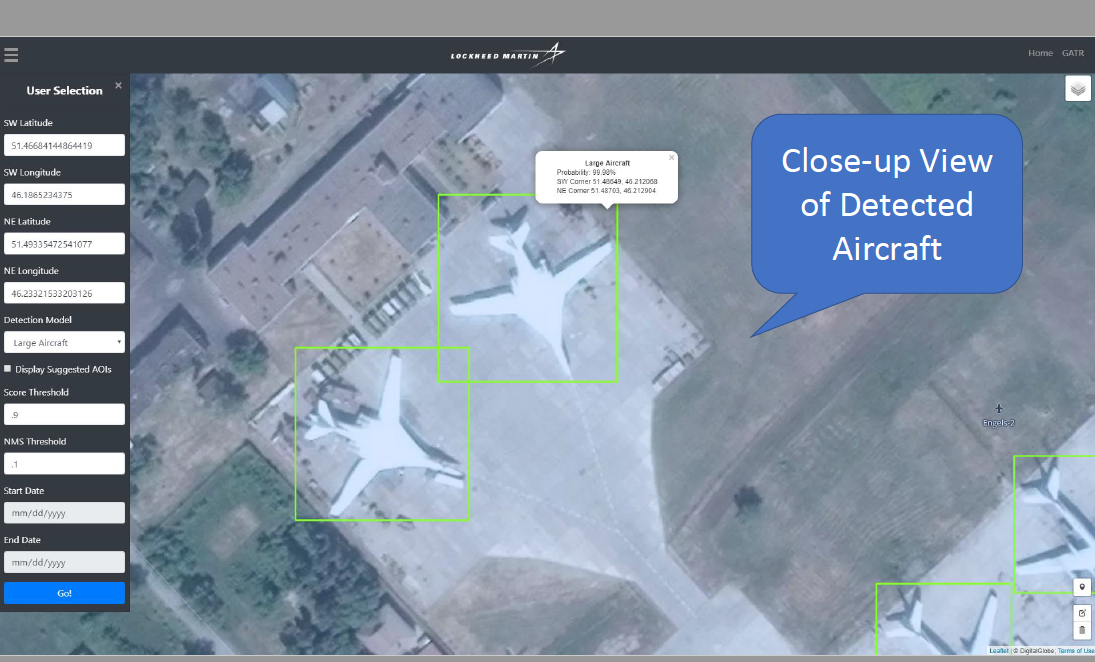