What really says Christmas to you? Is it a squeezy bottle of Sainsbury’s “Pigs in Blankets Mayo”? No? You surprise me. Or not, as the case may be. For the December issue of OFM I tasted that particular joy, and so many other Christmas products, alongside the fabulous chef Ravinder Bhogal. Oh, the things they make us do for you. It is, for the record, mayonnaise punched up with artificial smoke flavouring and, intriguingly for a product with the word “pig” in the title, suitable for vegetarians.

It’s not just terrible. It’s also symbolic of a trend that has come to blight the British Christmas: a repeated failure of NPD. Those letters should stand for New Product Development. All too often at this time of year, however, they seem to stand for Neurotic Product Desperation or, most simply put No, Please Don’t.

I mean really, has anyone ever really felt more Christmassy because Walkers have released their special edition brussels sprouts flavour crisps? That’s crisps, which taste of cabbage. By design. It’s not just a dreadful idea. It’s bad manners. How about winter berry and prosecco crisps from M&S? Or prosecco and elderberry crisps from Tesco? Or, in an attempt by Kettle Chips to be both weirdly patriotic and awkwardly Christmassy, truffled cheese crisps with “a splash of English Sparkling wine”? The word “splash” there makes me think of reaching into a bowl of snacks at a dreary Christmas party, to discover someone has accidentally emptied half a plastic cup of fizz all over them.

The issue is not food product innovation itself. Good NPD is a serious skill. It’s gifted us many great things, from salted caramel to ciabatta. It’s specifically Christmas food product innovation that’s the problem. (Not all of it, mind; there are some classy products in this month’s taste test.) But there is a problem to do with the rich store of festive signifiers that product developers have to reach for at this time of year. It starts with notions of midwinter shininess, which is the only explanation for clementine-flavoured gin liqueur sparkling with flakes of 23-carat gold for a snow globe effect. It ends with totemic foods like cranberries and, yes, pigs in blankets. As a result, Sainsbury’s – them again – have decided a pigs in blankets flavoured pot noodle is a top wheeze rather than an insult to good taste. There’s even a picture of a pig on the front, even though it contains no pig.

The other problem is timing. To get new products on to the shelves takes months. Which means Christmas NPD does not take place around Christmas. It happens in February or March, when the festival is an abstraction. Supermarket people sit in striplit rooms, chucking word spaghetti at each other. How about a buck’s fizz pork pie or a smoked salmon and cranberry jelly trifle with real silver sprinkles or a turkey, chipolata and dark chocolate yule log? (I invented these products, though some NPD whiz may be taking notes. If any of them are launched for Christmas 2021 I’m just so bloody sorry.)

Of course, ideas like this are lunacy. But because Christmas is so far away there’s nothing to block the blue sky thinking and some get through. How far can this go? How about a turkey and cranberry festive biscuit? For dogs? From Tesco? Because dogs love Christmas too. Jesus Christ, please make it stop. I’m literally appealing to the son of God here. After all mate, it’s your birthday we’re celebrating. It’s the least you could do.

The Christmas taste test is in Observer Food Monthly, out on Sunday 6 Dec 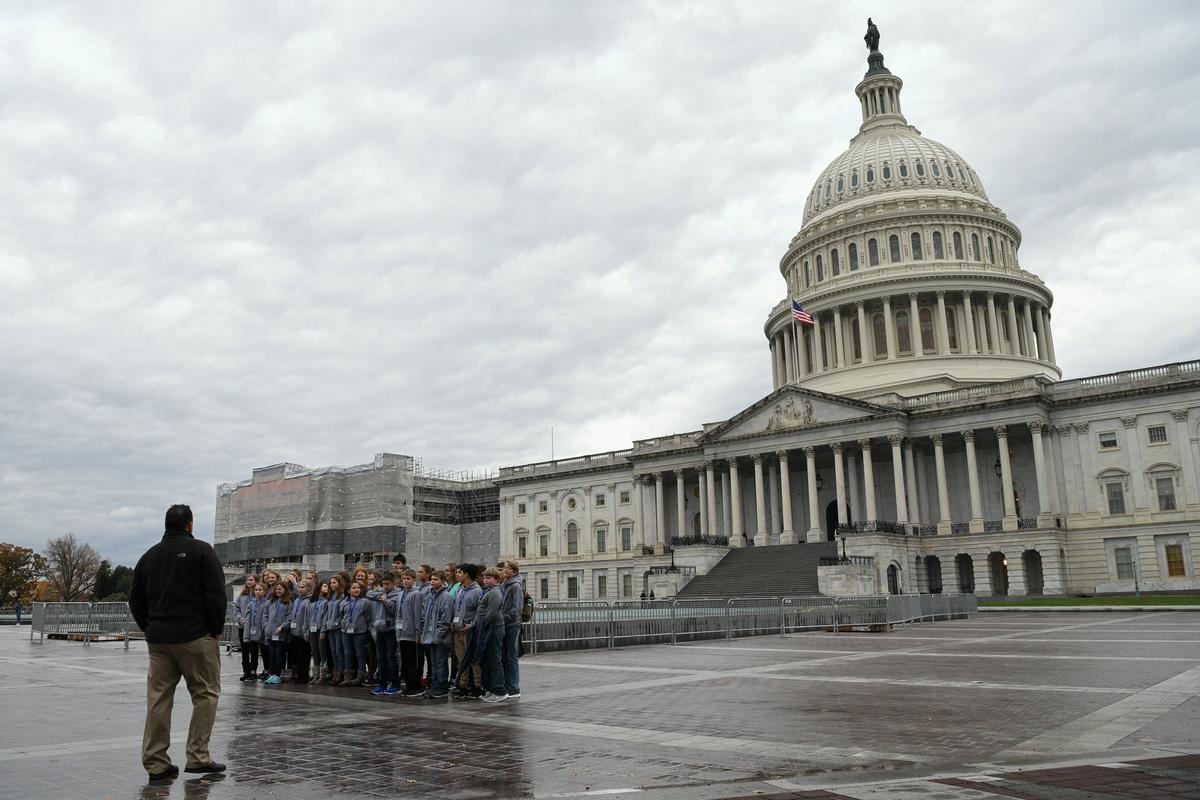 By Guy Faulconbridge LONDON, Dec 31 (Reuters) – The United Kingdom exits the European Union’s orbit on Thursday, turning its back on […] 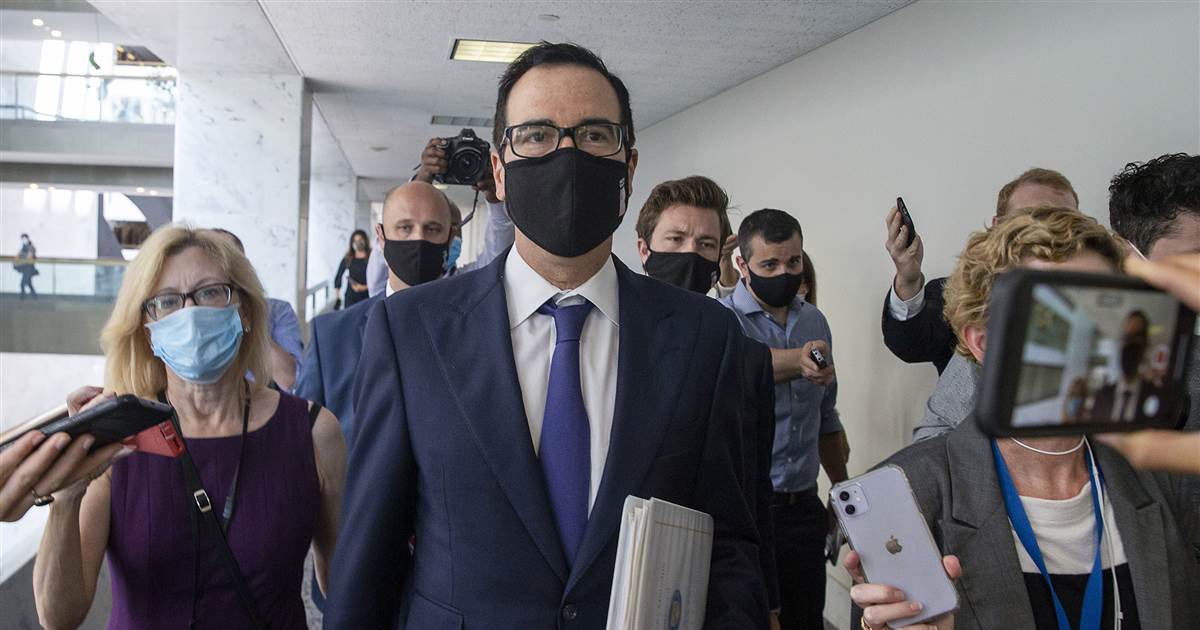