It’s an unprecedented movie move. Warner Bros. has just announced it will drop its entire 2021 film slate directly to HBO Max, the same day as their theatrical release.

The official announcement came via a YouTube promo, which revealed that movies like Dune, The Matrix 4, King Richard and In the Heights would be available to stream at home for one month. This follows the news that the highly anticipated Wonder Woman 1984 would head to HBO Max on Dec. 25 after its release date was pushed multiple times due to the coronavirus pandemic.

The spread of COVID-19 has shuttered most movie theaters around the world. Rather than open on a limited number of screens, most films have pushed their release dates back, with some movies bypassing a formal theatrical release and going directly to streaming services and VOD. This included movies like Trolls: World Tour, Antebellum, The Witches and Mulan. However, it was initially unclear whether major releases, such as Wonder Woman 1984, would try to hold out until people can safely congregate in theaters again. 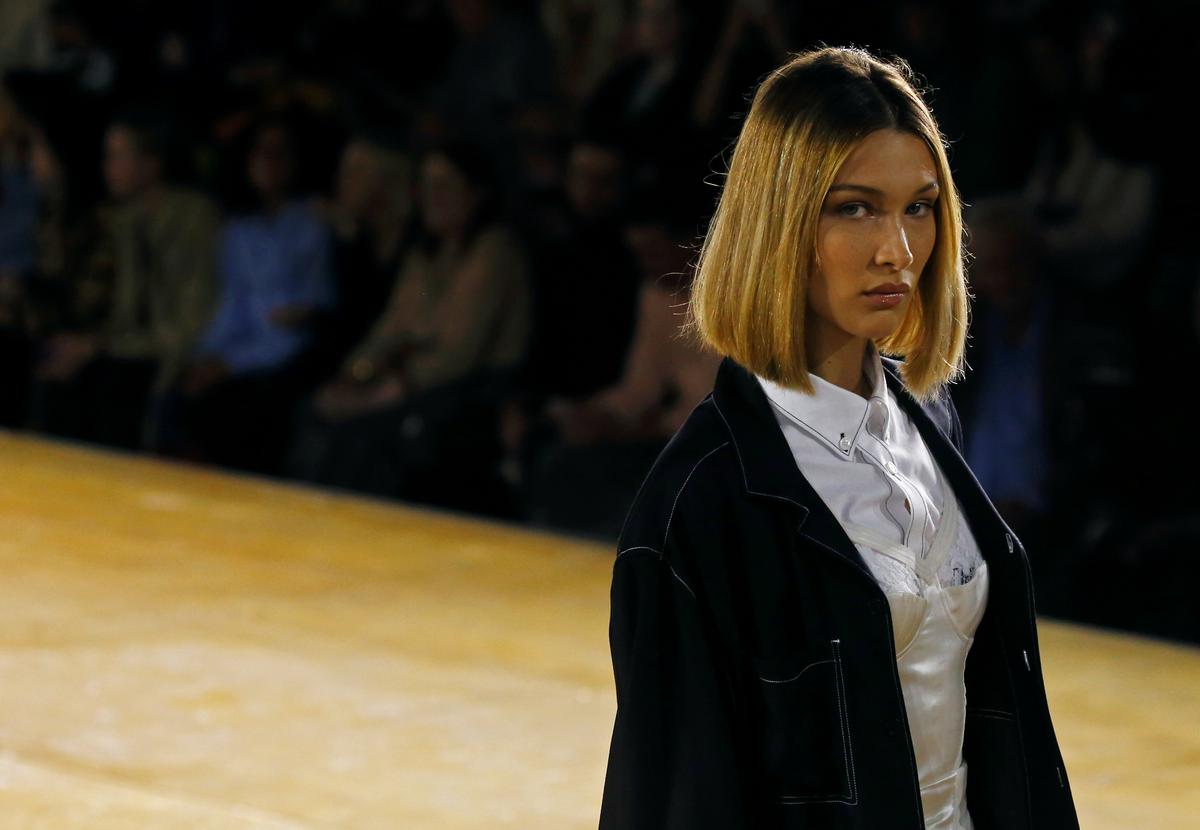 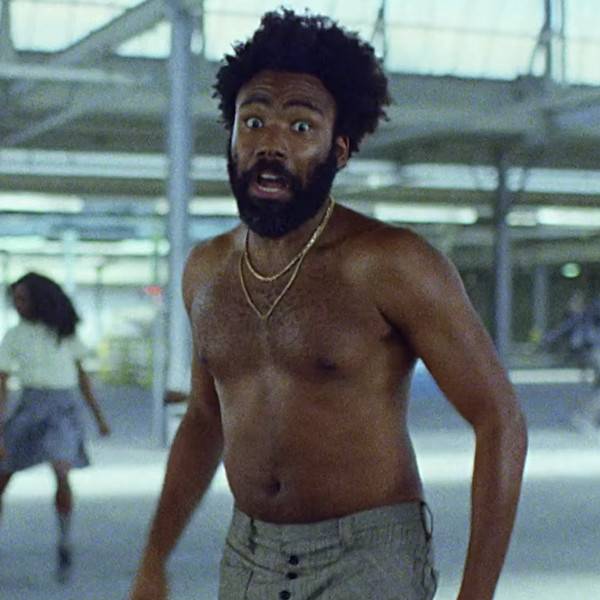 The moment we have all been waiting for is finally here. While “This Is America” may have already won America’s award for […] 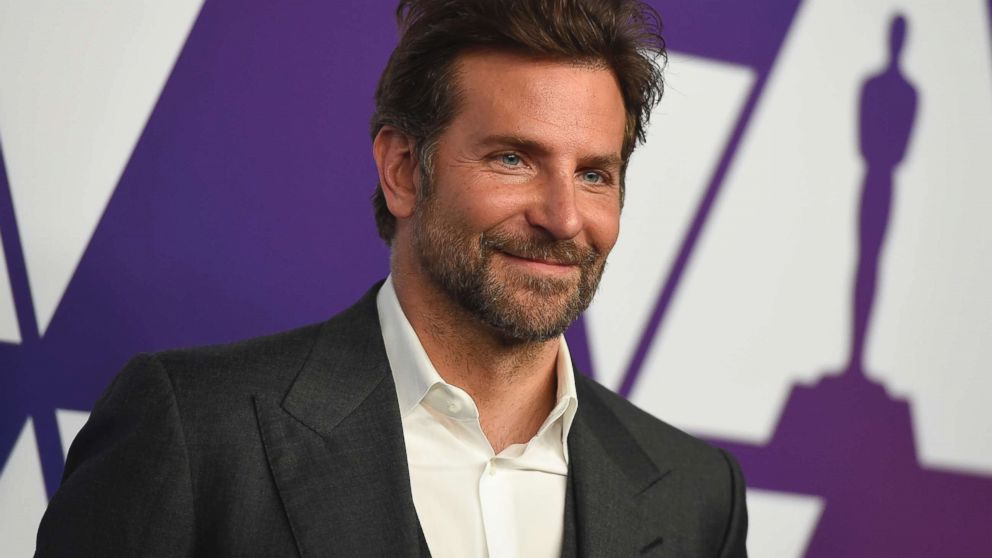 With Hollywood’s biggest night just weeks away, some of the biggest stars gathered for the annual Oscars luncheon Monday — a pre-awards […] 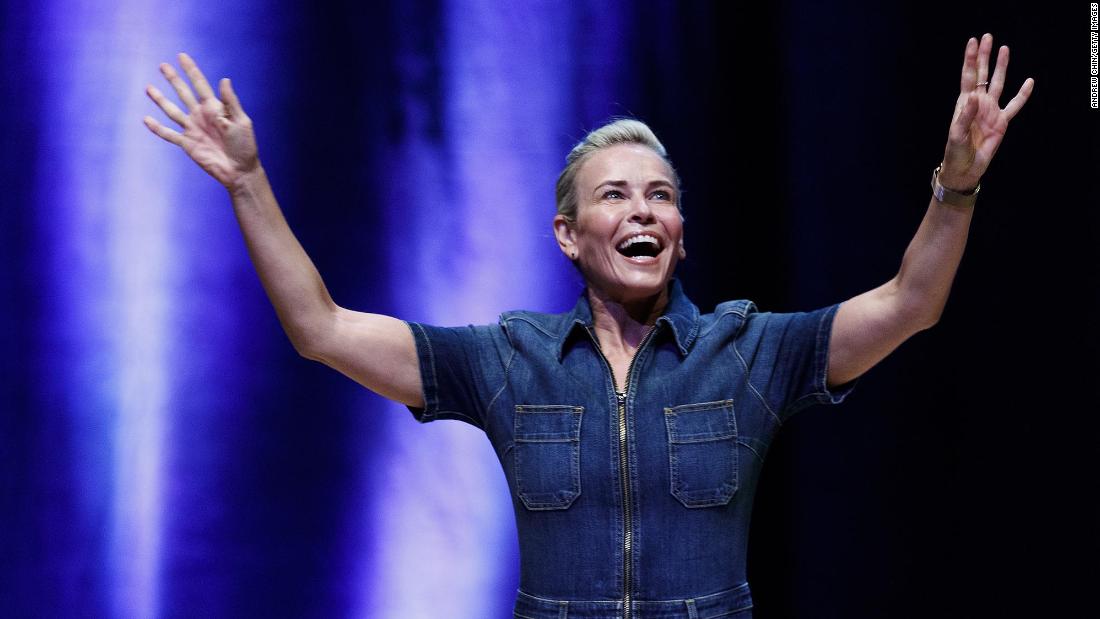 Who else could make a dooms day scenario hilarious? Maron makes fun of supplements, wildfires, and evangelicals, which all leads to a […]