William Evanina, from the office of the US Director of National Intelligence, issued the warning at the Aspen Institute Cyber Summit on Wednesday. Mr Evanina said Chinese agents’ efforts toward Mr Biden’s team was an influence campaign “on steroids”.

He added: “So that’s one area we’re going to be very keen on making sure the new administration understands that influence, what it looks like, what it tastes like, what it feels like when you see it.”

His warning came as Congress announced a new law to bar Chinese firms from US stock exchanges unless they enable US’ auditing measures.

As on Wednesday, US President Donald Trump introduced a ban on cotton imports from an influential Chinese entity that has some military ties.

According to the Trump administration, the Xinjiang organisation violates human rights by using the forced labour of Uighur Muslims.

The US Customs and Border Protection agency said the “withhold release order” would veto the import of cotton and cotton by-products from the Xinjiang Production and Construction Corps (XPCC).

Mr Biden told the New York Times his main targets when it came to China relations were establishing an alliance and create trade policies to fight China’s “abusive practices”.

He said: “The best China strategy, I think, is one which gets every one of our – or at least what used to be our – allies on the same page. It’s going to be a major priority for me in the opening weeks of my presidency to try to get us back on the same page with our allies.”

“Biden was also a clear supporter of the Good Friday Agreement, which will strengthen the Irish position in the talks. So this is creating again a positive leverage for us as Europeans in the talks with our British friends.”

Andrew Goodwin, chief UK economist with Oxford Economics, told DW News that Mr Biden will create “problematic” challenges to the UK as it plans to push its Global Britain agenda.

He said: “Global Britain seems to be coming up against both political and practical challenges, both of which were always likely to prove problematic.

“Trade deals involve ceding some degree of sovereignty and, given the Government has sent a clear message that it prioritises sovereignty, it was always going to be difficult to make the concessions required to do trade deals.”

Similar remarks were made by Dr Nigel Bowles of Oxford University, who told Express.co.uk that the UK has “no leverage” with the US and would have to make “painful concessions” in order to reach a post-Brexit trade deal with Mr Biden’s team.

The US politics expert said: “If Boris Johnson wants a trade deal with the US, the agreement he forged with the EU in late 2019 will have to be observed.

“His current approach will not work, and everyone around Boris Johnson knows that. I think that the EU and US have all the cards. All the leverage is with them.”

He added: ”Whether Trump or Biden is President, the House of Representatives won’t pass a trade deal with the UK if the EU-UK understanding is overridden. I think there is a trade deal to be struck, but there will have to be painful trade-offs on environmental standards, food safety standards. There will be losers.” 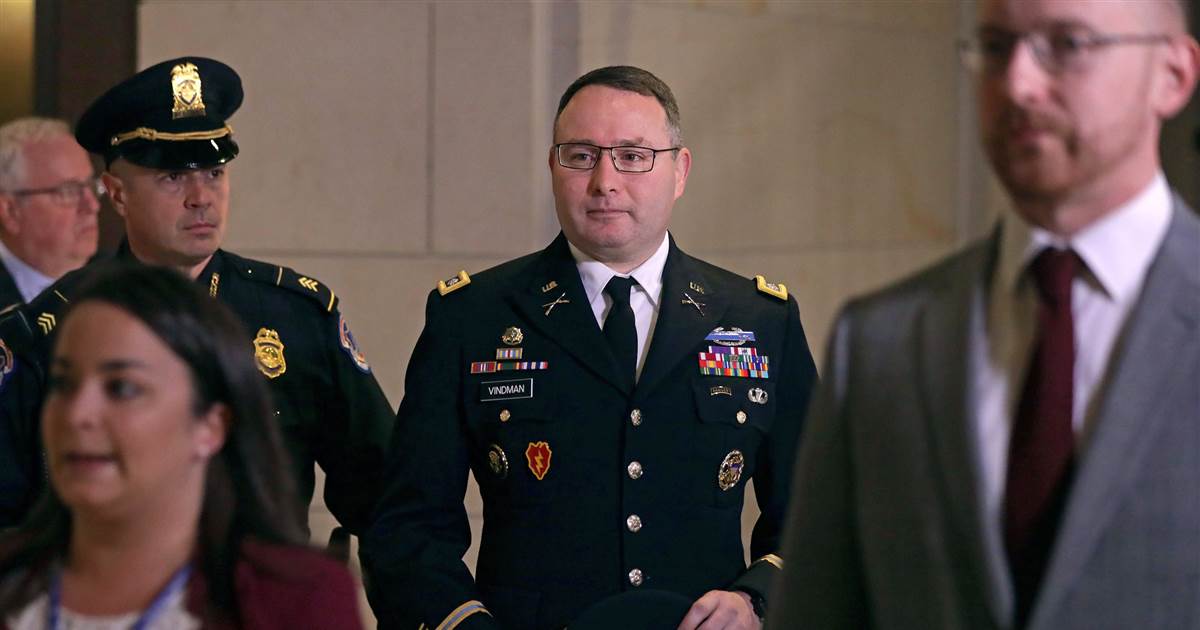 Top Democrats at the deposition of Lt. Col. Alexander Vindman, the top Ukraine expert on the National Security Council, said his testimony […] 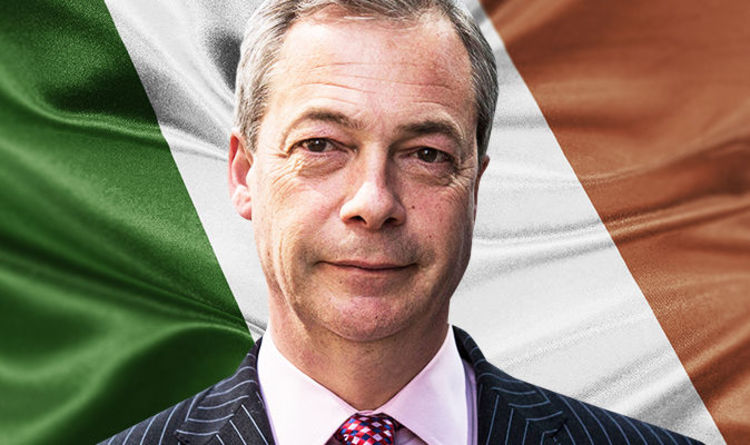 The Irexit Freedom party, which is set to be launched in Dublin next Saturday, wants Ireland to “take back control” from Brussels. […]