Americans are losing their jobs, getting sick and dying because of inaction by the federal government and by their governors and because of resistance — sometimes violent resistance — to the few public health measures that are in effect.

How did we end up with a new member of Congress, Marjorie Taylor Greene of Georgia, who used her first moments in Washington to criticize masks? Why has the federal government given up on a national response to the Covid-19 pandemic? Why are people threatening violence against governors who propose even modestly restrictive public health measures?

Why are we being so reckless about something so important?

The short answer is that public health has become politicized, and political conflict makes us stupid.

The short answer is that public health has become politicized, and political conflict makes us stupid. Most people know almost nothing about public policy, and when we make political arguments, we reason in ways that would be embarrassing in other contexts. Being smart offers little protection, and it can even make us more vulnerable to distorted political reasoning.

In 2013, Yale researcher Dan Kahan worried that politics could quickly pollute the science communication environment about vaccines. Even though beliefs about vaccine science and immunization policy were not then strongly associated with political identities, he was concerned that this could change quickly. Something similar had happened before: In the 1990s, beliefs about climate change were not significantly politically polarized; that consensus evaporated in the first decade of the 2000s.

In 2020, it has become clear that Kahan was right to be worried. Americans’ willingness to accept vaccines and their feelings about vaccine laws are increasingly split along party lines. The same is true for views about Covid-19 lockdowns, mask mandates and social distancing. The new Covid-19 vaccine could be political dynamite.

A common explanation for some people’s resistance to public health measures is that previous generations were more virtuous than we are. You might point to the example of the school-age Polio Pioneers who participated in vaccine testing and to Jonas Salk’s (supposedly) altruistic refusal to patent the polio vaccine.

But it is a self-congratulatory fiction to attribute the public health compliance of earlier generations to a now-lost commitment to fairness and solidarity. A truer story would focus on the fact that earlier Americans had more in common and were more obedient to authority figures.

Consider that, until the 1970s and the 1980s, patients rarely provided informed consent to medical procedures. While the medical abuses of the Holocaust illustrated that patients and research subjects should have the right to make their own decisions, American doctors largely rejected the 1947 Nuremberg Code’s call for informed consent and continued to practice more paternalistic medicine — they would continue to treat patients over their objections or otherwise disregard patient preferences — until the law forced their hand.

America also used to be a more collectivist place, at least in much of the post-World War II era. Most people were bound by a shared civil religion of patriotism (including a Cold War hatred of communism), and their private religious beliefs were more often connected to churches that occupied centrist positions in political life. Among white Americans, there was greater economic equality, more optimism about improving standards of living and greater trust in social institutions (including government, medicine and science). Racism and, more importantly, the influence of white supremacy — in education, housing and the workplace, among other things — shaped a shared experience for white Americans and imposed a similarly common oppressive way of life on nonwhite Americans.

Cold War conformity and Jim Crow terrorism are not good models for contemporary social cooperation. We applaud the accomplishments of the civil rights and patients’ rights movements. We are glad to live in more pluralistic and diverse communities.

However, the loss of common identities and shared political aspirations has led directly to rising levels of political polarization around policies that used to be less controversial.

Common enemies often generate a sense of shared purpose. Perhaps the Covid-19 pandemic will become so severe that our mutual vulnerability will cultivate recommitment to public health measures. For example, some Republican governors have recently reversed themselves and embraced mask mandates. But even if this trend continues, it is not likely to be a stable basis for an ongoing public health consensus after the pandemic.

It seems more likely that opposition to a foreign enemy — say, China — could cultivate longer-lasting common political commitments in a diverse America. Political leaders of both parties support America’s imperial projects, and most citizens seem open to bipartisanship in the name of resisting (supposed) existential threats to the country. This kind of shared political identity could be more stable, but only if the struggle lasted a long time and only if it did not result in catastrophic wars. But this is a dangerous and unethical basis for political consensus.

We hope, instead, that Democrats and Republicans can find common cause in conceptions of freedom that express our shared values. We all ought to be free from restrictions on what we say and believe, and we have good reasons to protect valued spheres of civic life from the corrupting influence of politics and the unwelcome oversight of government. We all also ought to be free to live in healthy and peaceful communities, participate in well-functioning economic systems and have access to targeted social welfare programs. Whether America can re-create stable public health governance depends on whether Americans can promote these kinds of freedoms in our ongoing work of living together.

Mark Navin is a professor of philosophy at Oakland University.

Katie Attwell is a senior lecturer in political science at the University of Western Australia. 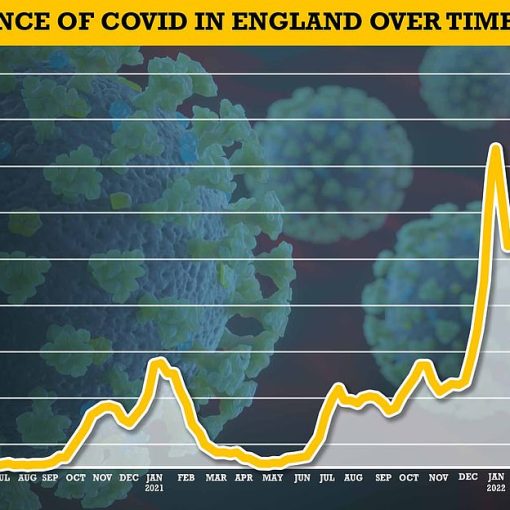 Restriction-free England’s Covid cases have plunged to the brink of a five-month low, official data revealed today in another justification for the […] 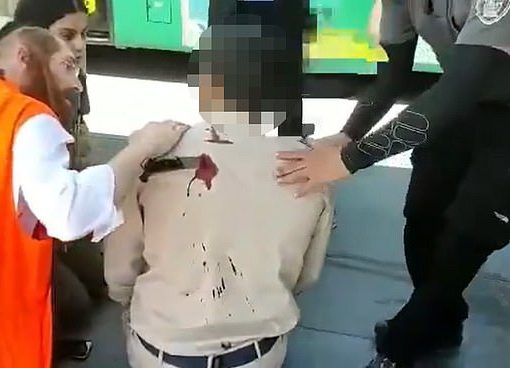 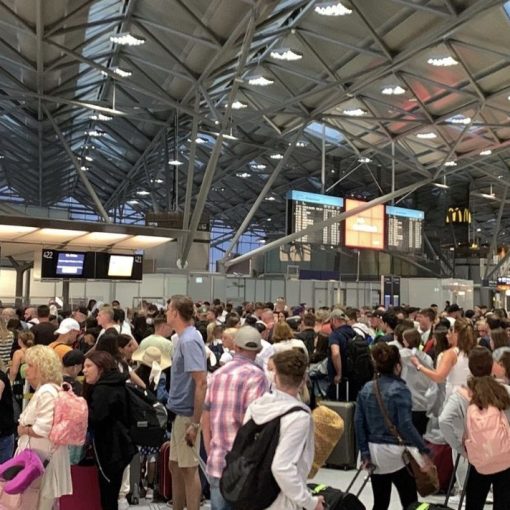 In a sign of the upcoming summer of discontent, protests are erupting across Europe. Spain’s farmers have blocked highways in the southern […] 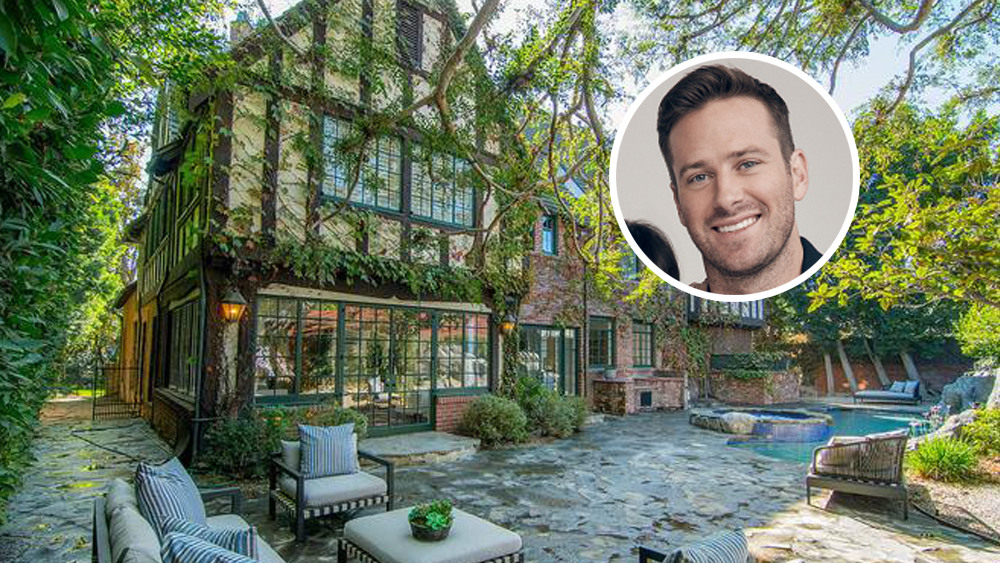 Summer 2020 has officially slipped away, but at least Armie Hammer is closing the season out with a residential bang. The Golden […]