If you’re the kind of gamer who wants to play games the second they become available, you’ll want to install the latest Xbox update. It gives of owners of the next-gen Xbox Series X and S and older One models the ability to preinstall titles coming to the Microsoft consoles’ Game Pass subscription service, the company noted in a blog post Monday.

“Just head over to the Xbox Game Pass app on your console or mobile device and look for the ‘Coming soon’ section,” it said. “While not all games that are ‘Coming soon’ can be pre-installed, we did develop a special feature for the Game Pass mobile app that lets you queue the rest to install on day one.”

On the aesthetic side, the update adds dynamic backgrounds for the Xbox Series X and S — some of the six options pay tribute to previous Xbox console generations. If you’re wistful for the Xbox 360 days, the green ripple will bring a tear to your eye.

It also adds “Optimized for Series X|S” badges to any games that have next-gen console upgrades — these include Assassin’s Creed: Valhalla, Yakuza: Like a Dragon and The Falconeer — so you can pick the fanciest games to play. 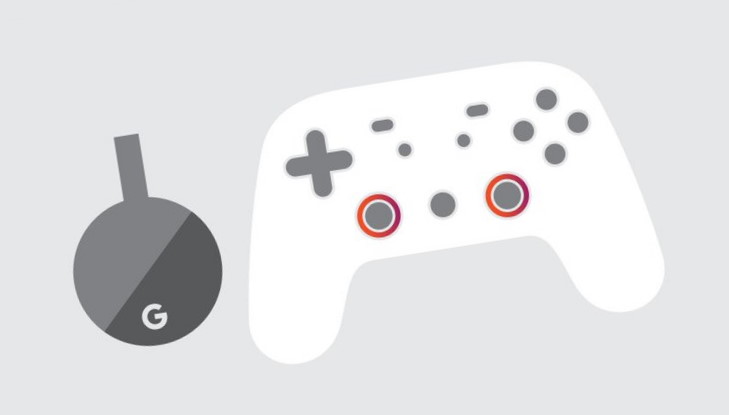 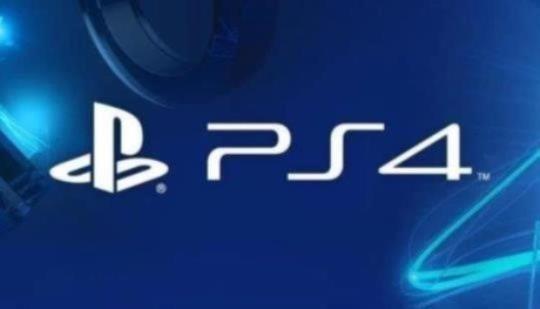 Today Sony announced its financial results for the third quarter of the fiscal year 2019, also providing an update on PS4 shipments. source: […]

How would all of you FIFA fans like the opportunity to play at the largest gaming consumer show in Europe, and bag […] 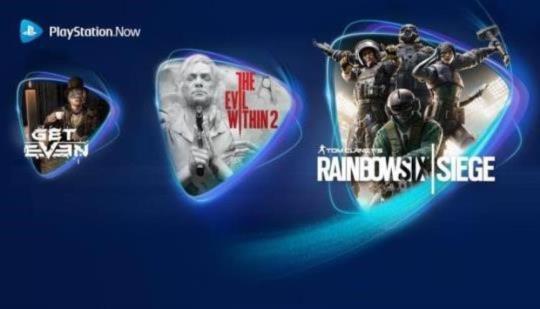 Get tactical in intense multiplayer battles, descend into a twisted world of survival horror, or question what’s real in a psychological thriller. […]