Approximately one million undiscovered galaxies beyond the Milky Way have been added to an unprecedentedly detailed map of a section of space. Previous surveys of the cosmos usually take years to complete, but the Rapid ASKAP Continuum Survey, perched on CSIRO’s Australian SKA Pathfinder radio telescope (ASKAP) required less than two weeks.

In addition, the data gathered has created images five times more sensitive and twice as detailed as previous attempts.

The first detailed 30cm radio map of the southern sky, including everything a visible in the Southern Hemisphere, was conducted by Sydney University’s Molonglo Sky Survey.

To put this latest feat into context, this 2006 survey required almost a decade to observe 25 percent of the entire sky.

But CSIRO’s Astronomy and Space Science division was able this year to survey 83 percent of the sky in only 10 days.

The CSIRO’s RACS survey was only made possible by quantum leaps forward in cutting-edge space technology.

ASKAP will soon conduct even more sensitive surveys in different wavelength bands, such as visible and invisible light including as X-rays, ultraviolet light and infrared light. 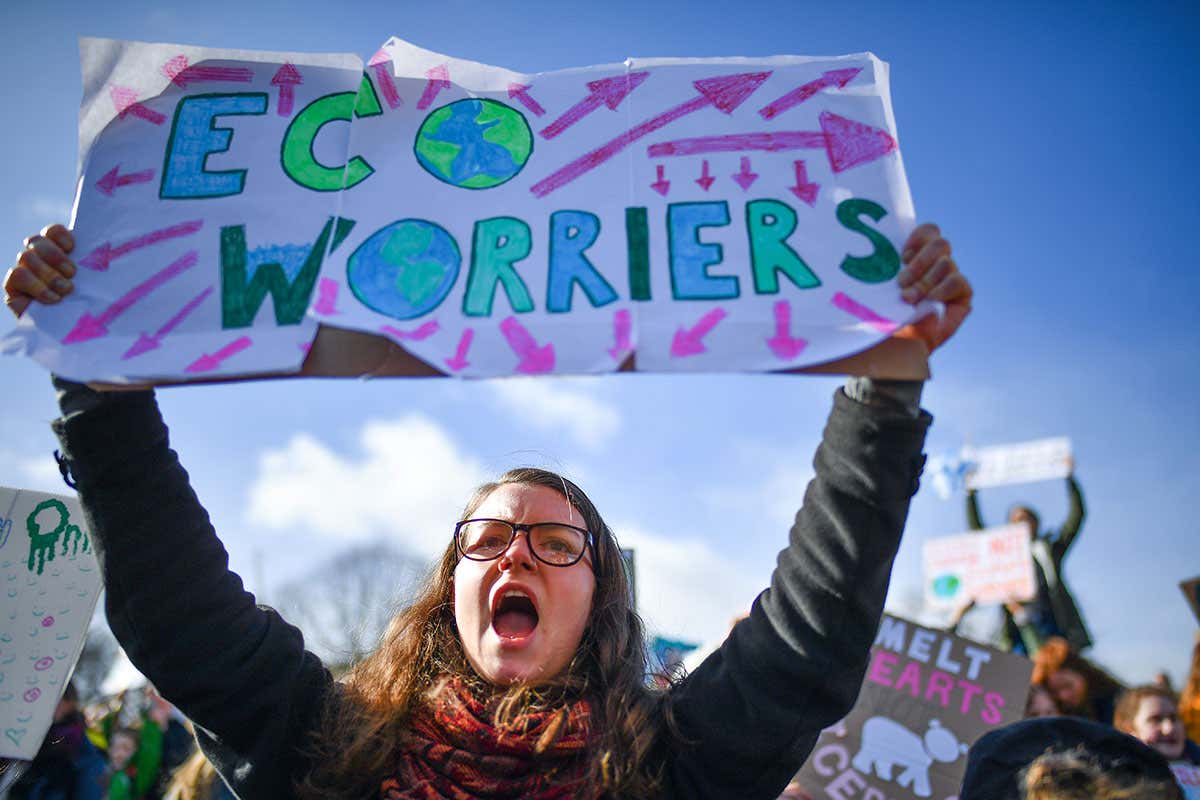 By Penny Sarchet A schoolchild protesting in Edinburgh in MarchJeff J Mitchell/Getty If the prospect of climate change makes you stressed, anxious […] 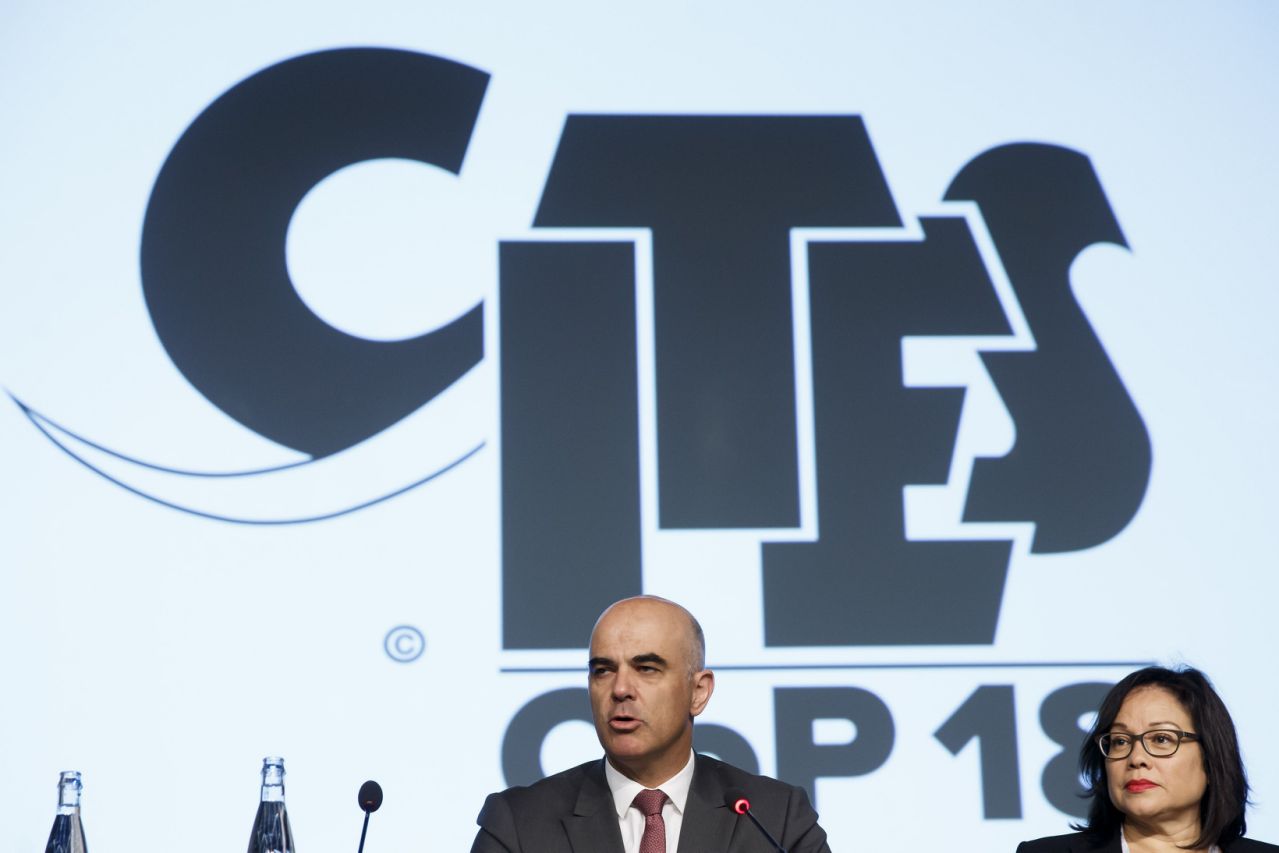 GENEVA (AP) — From guitars to traditional medicines and from tusk to tail, mankind’s exploitation of the planet’s fauna and flora is […] 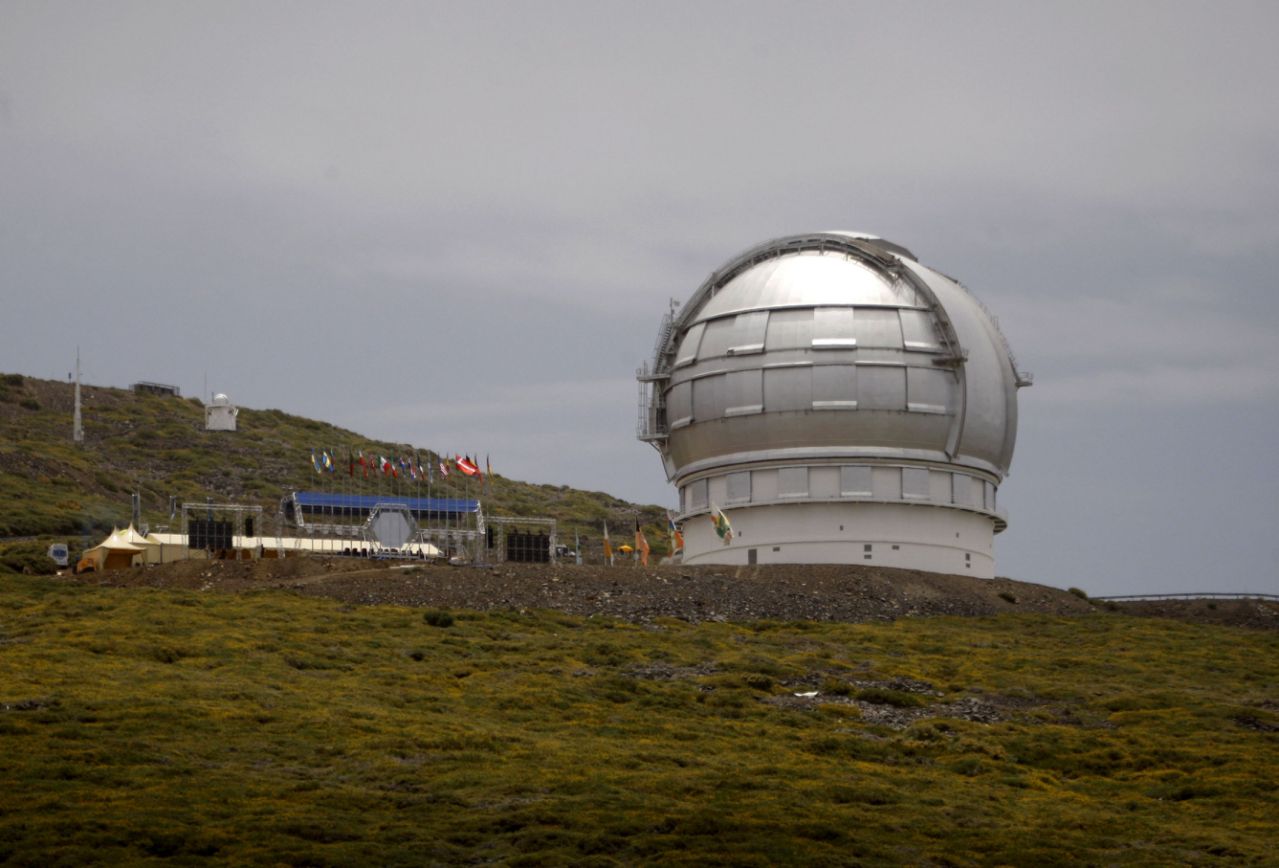 BARCELONA, Spain (AP) — The director of a Spanish research center says the international consortium that wants to build a giant telescope […] 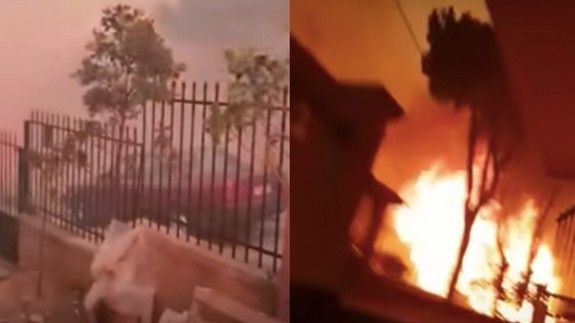 First-person footage of flames engulfing a neighborhood shows just how devastating the wildfires in Greece are.  A man trying to save his […]