Professor Daryl McPhee of Bond University, Australia, has confirmed the number of shark bites is on the rise around the world. A 2014 study by the university suggests great whites, bull sharks and tiger sharks are the species most commonly behind the spate of attacks which may have increased threefold since 1982.

He said: “In Australia this year, there have been 20 unprovoked shark bites (when humans don’t initiate contact) — a similar number to recent years.

“However, we’ve had eight fatalities, the highest on record since 1929.

“The latest fatality was at Cable Beach in Western Australia, a location not recognised as a shark bite hotspot.”

However, it is several factors rather than one thought responsible for the reported uptick in unprovoked shark bites.

How to avoid a shark attack:

Unprovoked shark attacks on humans remain exceptionally rare with an average of around 75 per year, resulting in approximately 10 deaths, but following this advice can help you from turning into another statistic.

Avoid being in the water from sunset to sunrise, as this is when sharks are most active.

Stay in a group, as people on their own are more likely to be attacked than large groups.

Finally, avoid entering water being used by amateur or commercial fisherman, as sharks can sense the smells emitted from bait at incredible distances. 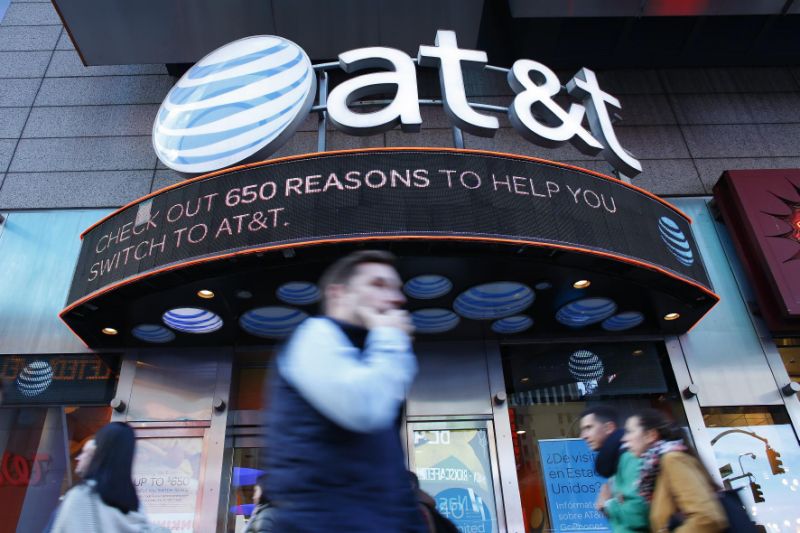 AT&T appears set to soon release wireless battery that can charge a smartphone and watch at the same time. More Entries in […] As hurricanes go, Sally was not especially powerful. Rated a Category 2 storm when it struck the Gulf Coast on Wednesday, it […] 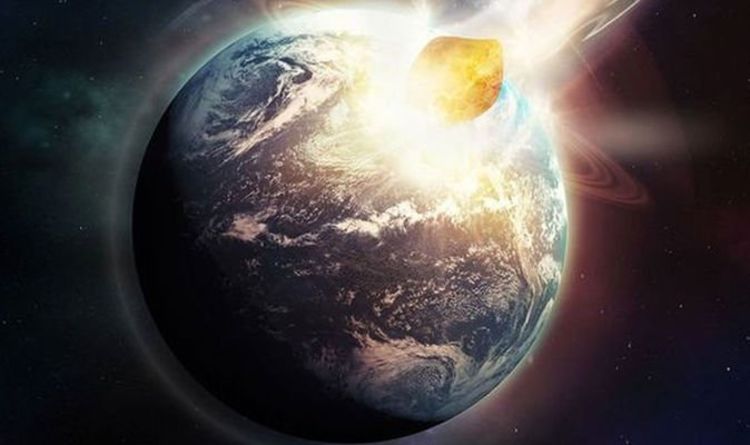 At least four “potentially hazardous” asteroids made close approaches to Earth on Tuesday. The rocks were only discovered hours before they shot […] 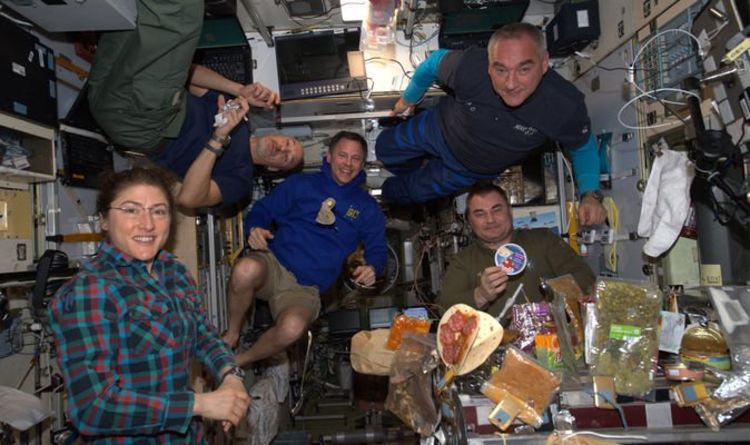 Life on the International Space Station (ISS) can get a little dull in between working hours, with little to no access to […]