Ahead of Wednesday’s two-hour semi-finals, the network announced a fifth season to debut in 2021.

“This show brings joy to so many families across the country, especially during these trying times, and we can’t wait to get even more celebrities suited up in crazy costumes for an hour of pure fun every week,” Rob Wade, president of alternative entertainment and specials at Fox Entertainment said in a release.

“The Masked Singer” continues to be a steady hit for Fox, most recently averaging 11.5 multi-platform viewers this season, according to the network.

A spin-off, “The Masked Dancer,” is set to debut this month with host Craig Robinson. 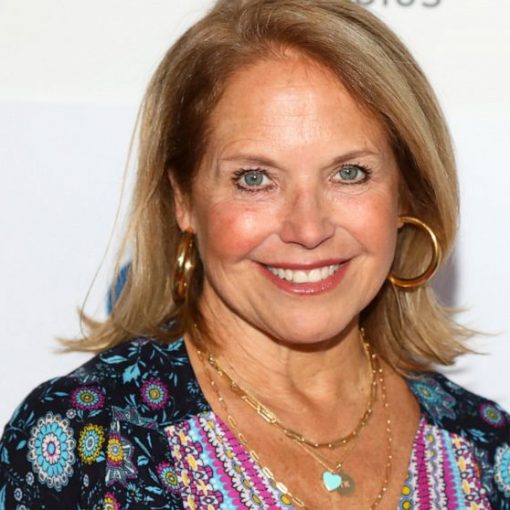 For her tour this fall to promote her memoir “Going There,” Katie Couric is anticipating not only the interest of her fans […] 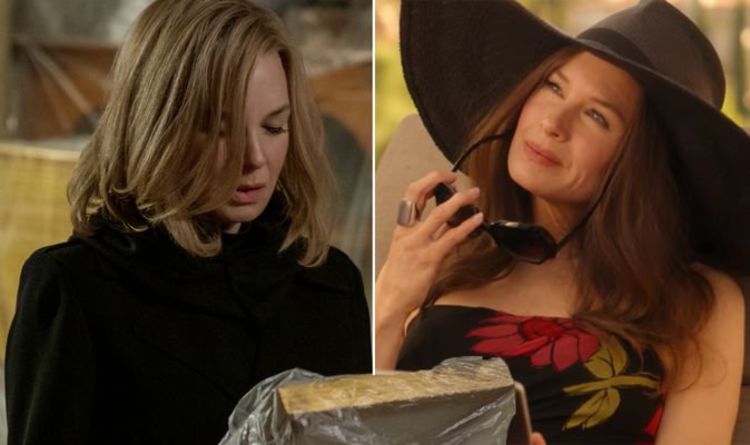 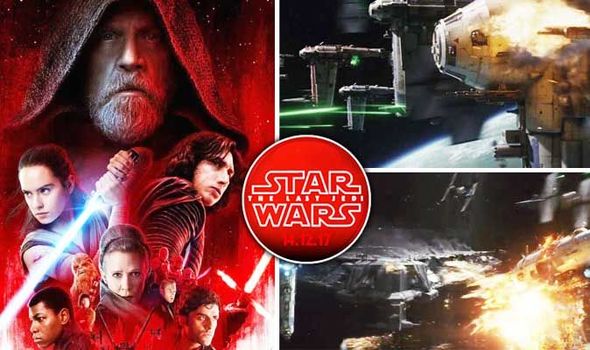 This recently flurry of Last Jedi trailers and teasers have been an explosion of battles and confrontations. There have also been increasing […]