Kate Middleton, 38, and Prince William, also 38, tied the knot in Westminster Abbey nine years ago. Since then, the pair have had three royal children, Prince George, seven, Princess Charlotte, five, and Prince Louis, two. A parenting expert has provided an insight into the techniques they use.

Sophie added that Kate has stepped back from royal traditions and incorporated her own parenting techniques into their way of life.

The expert explained: “Unlike traditional royals, Kate’s connection to her children is refreshing and impressive.”

Traditionally, royals would have had to follow certain protocol and etiquette with their children.

This included not showing affection in public like holding hands or hugging, something which Kate and William can be seen doing on several occasions.

Sophie added: “While royal parents have always taken a step back from parenting, instead letting a team of professional nannies take the lead, Kate is always by her children’s side.”

Instead of hiring a team of professional nannies to assist, the family has one dedicated helper.

Maria Teresa Turrion Borrallo, who was trained at one of the most prestigious colleges in the UK, is often seen helping out with the children.

The parenting expert explained that Kate keeps her children close when they are all seen out together.

She said: “In the past, this ‘coddling’ style of parenting would have been firmly against the rules royal parents must abide by.

“It is obvious though, that Kate knows that the more children spend close, quality time with their parents, the more independent they will grow to become.

“Open communication is the most important skill a parent can nurture and install in their child and we know that this is something that Kate and William both value above all else.”

The couple can also be seen encouraging their children’s independence on a number of occasions.

Previously speaking on That Peter Crouch Podcast, Prince William was asked whether his son has an interest in football.

Prince William replied: “I took George and Charlotte a while back, we went to the Norwich-Villa game.

“We tried to slip in there quietly but the [cameras] picked us up. George started getting really into it by the end.

“I’m trying not to persuade [George] to be a Villa fan, I’m letting him choose his own way, having a variety of clubs of interest that I want him to go and experience. It’s about finding what fits for him.”

The parenting expert added that Kate and William’s parenting techniques will help the royal children later in life.

Sophie said: “Their unfaltering presence in her children’s lives will undoubtedly stand them in good stand to grow into strong, self-sufficient and compassionate individuals.” 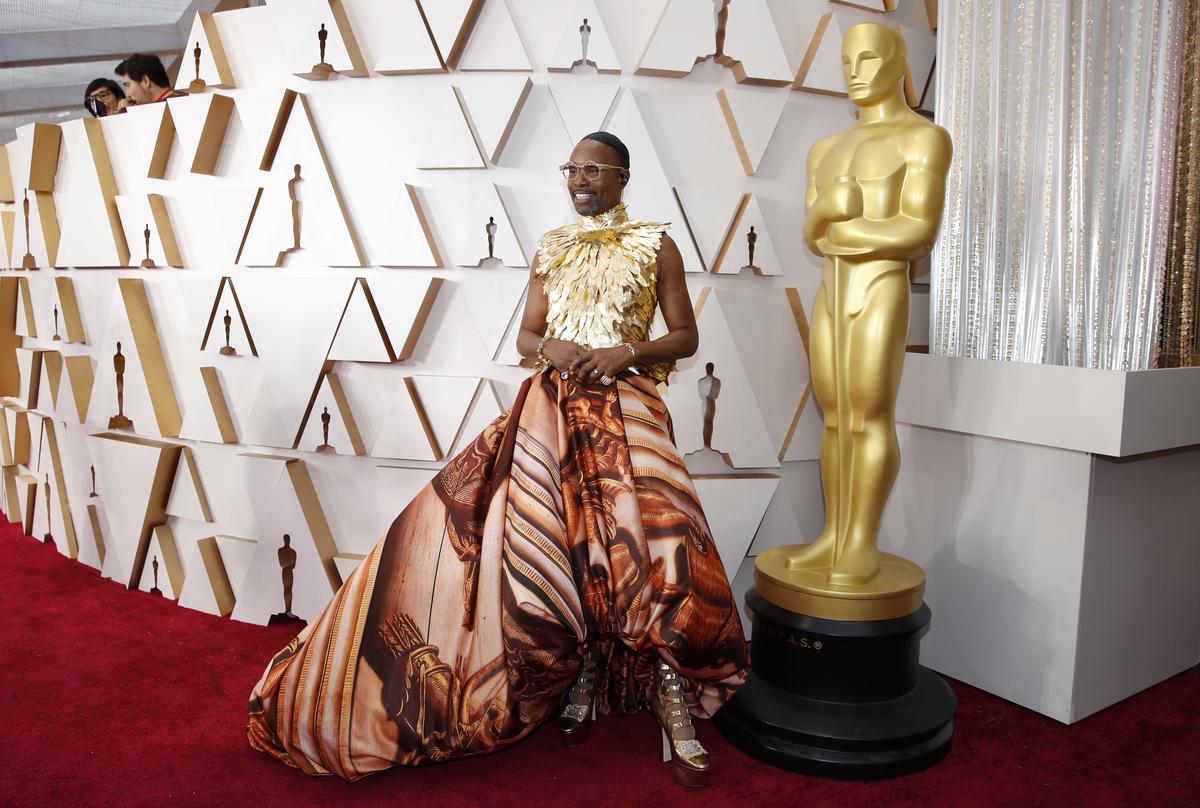 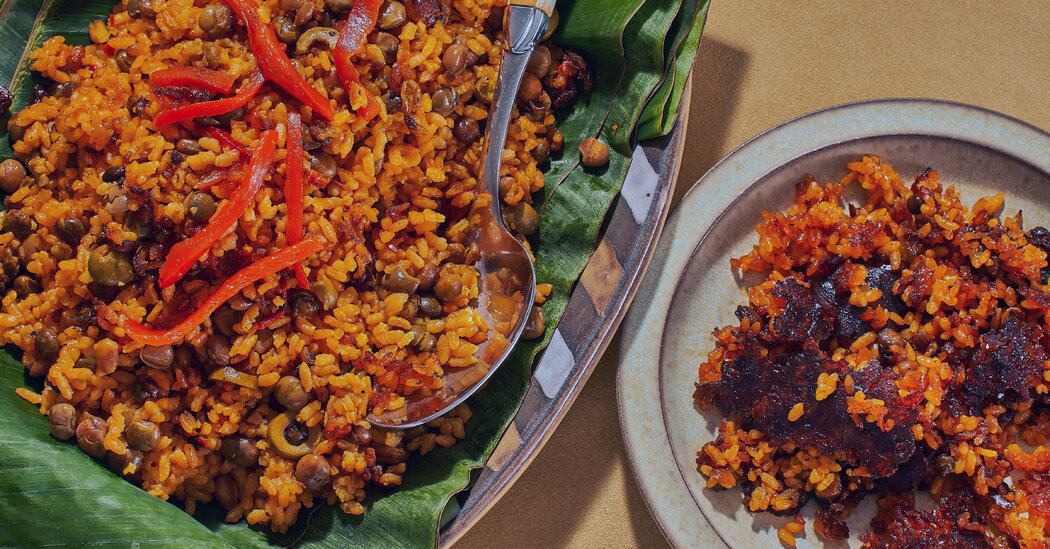 I was already eager to get to my kitchen, but then Gascón-López sealed my interest: “Arroz con gandules is all about the […] 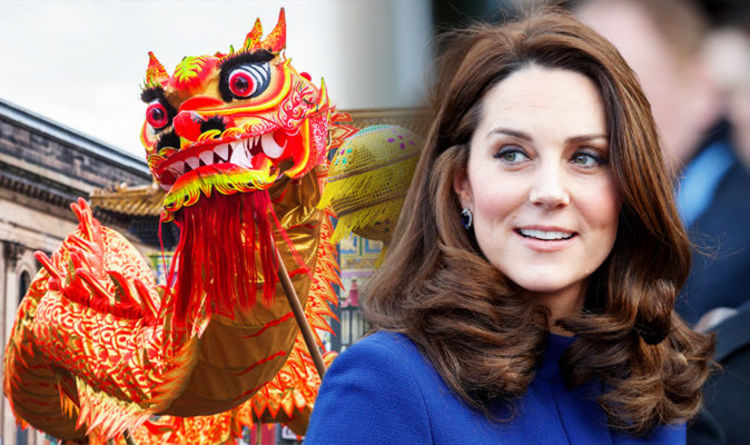 Chinese New Year is here, and it is the year of the dog.  This will have ramifications for any child born in […] 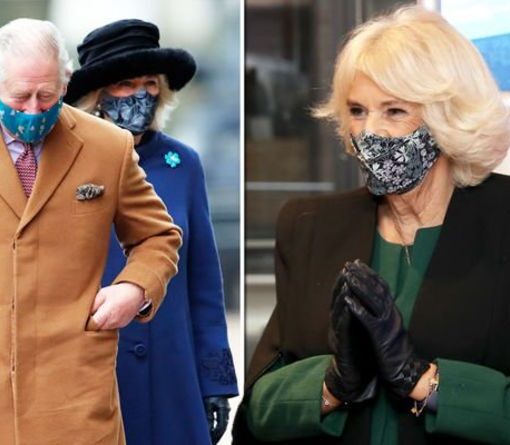 The Duke and Duchess of Cornwall met via mutal friends in their younger years. During and after Prince Charles’ marriage Diana his […]