As the clock keeps ticking on a stimulus package by the end of 2020, the chances that the final bill will provide a second stimulus check grow slimmer by the day. And that’s if, in the eleventh hour, the Senate and House of Representatives vote to pass the same proposal. However, the outlook for a follow-up package in 2021 remains hopeful, giving a second direct payment of up to $1,200 per person one more chance.

Top lawmakers and President-elect Joe Biden have repeatedly acknowledged since November that a December 2020 bill won’t be enough to carry the country through spring, teeing up a larger stimulus package for 2021.

“Right now, the full Congress should come together and pass a robust package for relief to address these urgent needs. But any package passed in a lame-duck session is lucky to be at best, just a start,” Biden said Tuesday while introducing picks for his future economic team.

“My transition team is already working on what I’ll put forward in the next Congress to address the multiple crises we’re facing, especially our economic and COVID crises,” he said. Biden is expected to apply pressure for his own stimulus plan after the Jan. 20 inauguration, though without Congressional support, there’s little he could do about a stimulus check.

However, Biden appears to remain confident he can bend the ear of Senate Majority Leader Mitch McConnell, who is expected to remain the Senate leader, and also expected to oppose Biden’s efforts, if Democrats do not win both Jan. 5 run-offs for contested Georgia Senate seats.

“I think there are trade-offs, that not all compromise is walking away from principle,” Biden told The New York Times in an interview published Dec. 2. “He knows me. I know him. I don’t ask him to embarrass himself to make a deal.”

No new check in 2020 bill? Support for another direct payment remains

Tuesday brought three new stimulus bill proposals, two we know something about and one we don’t. The first was a $908 billion framework presented by a bipartisan group of senators, which contained funding for enhanced unemployment aid, small business payroll assistance and more — but no check.

McConnell has already said he won’t bring the bipartisan proposal to a vote, and instead advanced a bill worth roughly $500 billion with funding for businesses and schools; again, without a check. The third proposal, from Democrats led by House Speaker Nancy Pelosi, is the one we know the least about apart from the fact it exists.

It’s likely that cutting a direct payment to individuals and families this time around is seen as a way to keep down short-term costs and increase the chances of some amount of aid going through.

Leading up to this point, bipartisan support for another stimulus check has been strong, with Republicans, Democrats and Biden all calling for more money to go to families and individuals.

“We need to continue the funding for the vaccine, the delivery of the vaccine,” Roy Blunt, a Republican from Missouri, said Sunday on CNN. “Direct money to struggling families would be helpful and some extension of unemployment.”

For more information on stimulus checks, here’s how you might get more money in your next check, or a smaller payment next time around. Here’s who may not qualify. And this is when you might realistically be able to get another check if and when it’s passed, based on key dates.

Back in September, Amazon announced tons of new products, plus upgrades to its voice assistant Alexa.  They’ve made Alexa more conversational, while […] 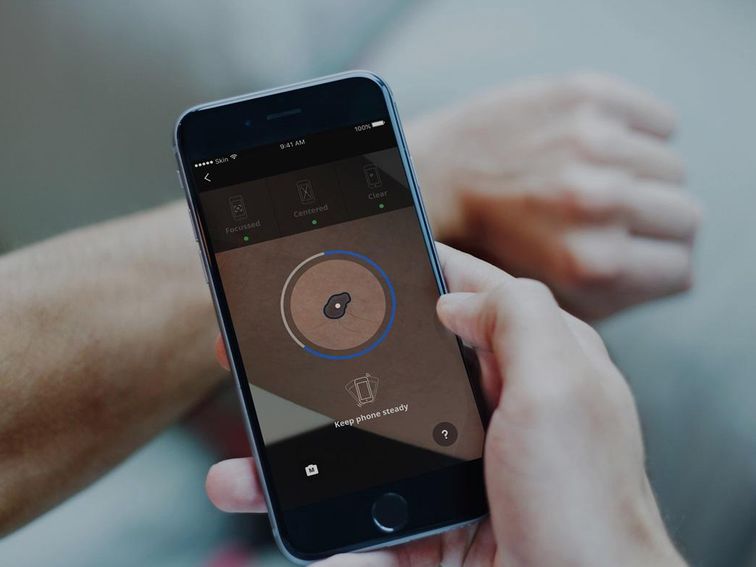 Early detection of skin cancer could be the difference between a simple mole removal or several rounds of chemotherapy.  SkinVision While skin […] 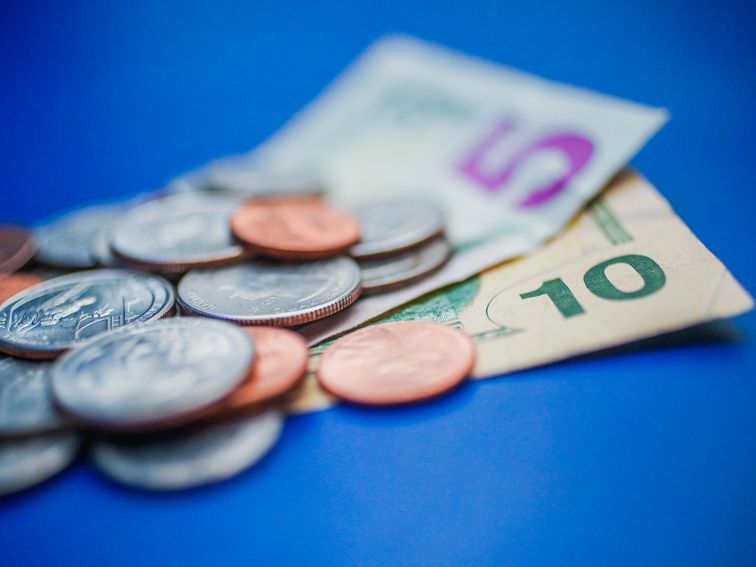