Downtime for Fortnite Season 5 has officially begun, which means you can download update 15.0 on your platform of choice.

And judging by the new Season 5 Battle Pass trailer, fans are in for a real treat with the new update.

As part of the new season, Battle Pass owners will be able to unlock skins including The Mandalorian from Star Wars.

“Agent Jones has brought in the greatest Hunters across Realities to the Island,” reads the official description.

“Pick up the Season 5 Battle Pass and unlock Mancake the fighting Flapjack, Mave the shapeshifter and the ultimate bounty hunter, The Mandalorian, with his companion The Child.”

You can see some of the rewards on offer by checking out the Season 5 Battle Pass trailer below.

Following on from the destruction wrought by Galactus, the new season will also introduce new map updates and POIs.

It’s all possible now that the Zero Point is exposed and multiple realities have been drawn in.

“The Zero Point is exposed, but no one escapes the Loop, not on your watch. Join Agent Jones and the greatest hunters from across Realities like The Mandalorian in a chaotic battle that will shape the future of the Island.

New map POIs include the Zero Point location itself, as well as a new jungle area and even an ancient coliseum.

“New hunters means new locations from beyond the Loop. Battle for honor in an ancient arena, sharpen your survival skills in the jungle, and explore the shifting crystalline sands flowing from the exposed Zero Point.”

As previously reported, the new season also coincides with the launch of the Fortnite Crew subscription service.

Priced at £9.99 a month, Fortnite Crew subscribers will always have access to the current Battle Pass.

It’w worth pointing out that these rewards will only be available to subscribers, and won’t ever be sold as standalone items in the shop.

Fortnite Crew subscribers will also be given 1,000 V-bucks a month to spend on cosmetics. 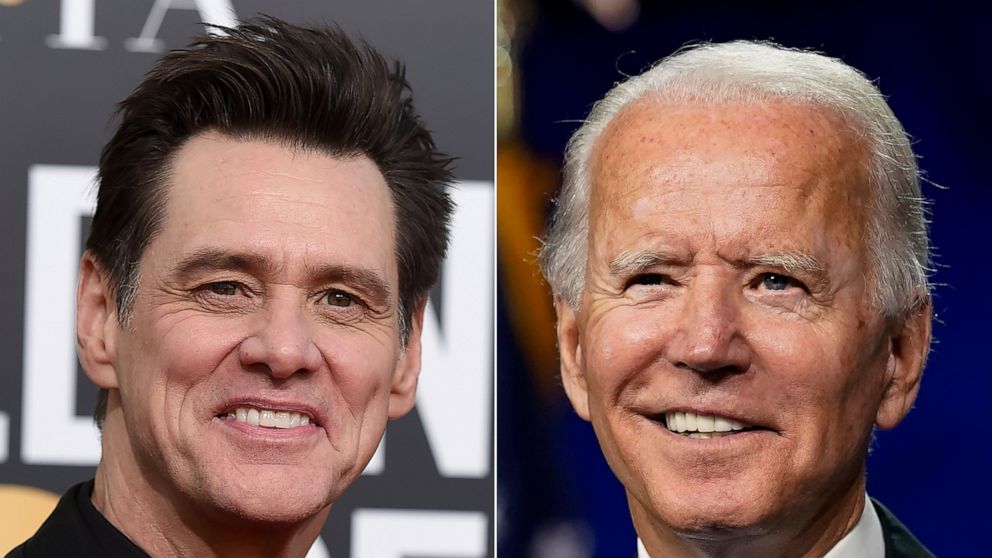 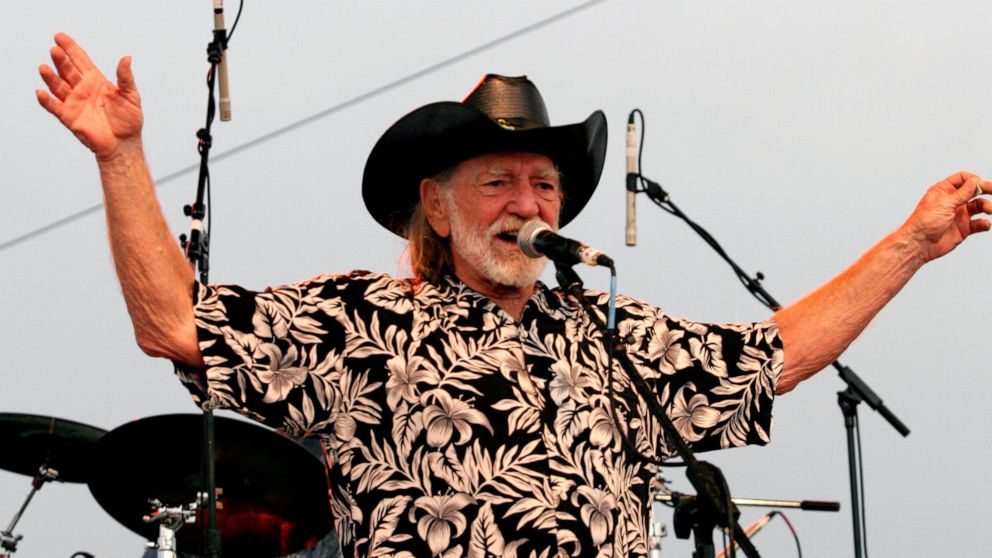 Willie Nelson’s annual Fourth of July Picnic is going ahead this year, but to reduce concerns about the coronavirus the event will […] 2019 is the year of Missy Elliott: The rap icon became the first female rapper inducted into the Songwriters Hall of Fame […]