The UK prime minister is set to declare one of the most ambitious targets in the world for tackling climate change.

BBC News understands Boris Johnson’s goal will be to cut greenhouse gas emissions by 68% or 69% by the end of the decade, based on 1990 levels.

This will mean an even faster pace of decarbonisation for industries, transport and homes.

It might, for instance, mean a faster switch away from gas boilers for home heating.

Or it could, under another scenario, lead to the phase-out of gas-guzzling SUVs.

The targets are known as nationally determined contributions (NDCs). They’re at the heart of the Paris Agreement, the international pact signed in 2016 that’s intended to cut emissions with the aim of keeping global temperature rise well under 2C.

NDCs represent the commitments by each country – under the Paris pact – to reduce their own national emissions and adapt to the impacts of climate change.

Mr Johnson hopes that the UK’s new targets will set an example to other nations, which will join a virtual climate pledges summit on 12 December.

This virtual event will occur in place of annual UN climate talks, which were set to have taken place in Glasgow this year, but was postponed because of Covid-19.

The UK has assumed the presidency at the 26th Conference of the Parties (COP) meeting – in partnership with Italy. The full meeting will take place at the end of next year.

The 68% cut was deemed by the EU to be Britain’s fair share towards combating climate change.

By adding another percentage point, the PM would attract favourable headlines from some environmentalists – although others think the number should be higher still, given the apparent impact of climate change on the world already.

Green groups have called for a 75% cut, and research by consultancy Cambridge Econometrics, commissioned by the Prince of Wales corporate leaders group, said a target of a 70% by 2030 was necessary.

Tim Crosland, from the pressure group Extinction Rebellion, said 100% emissions cuts in the UK should be made by 2025 if the world was to avoid over-shooting the 1.5C temperature threshold agreed by the UN.

The Confederation of British Industry (CBI) said it wouldn’t comment until it had seen the official figures.

The true value of the PM’s target won’t be clear until details about background assumptions are revealed officially in coming days.

The 2030 date is important because CO2 concentrations in the atmosphere are cumulative.

That means that if the UK doesn’t radically reduce emissions by that date, it won’t be able to achieve its long-term aim of net zero emissions by mid-century.

Net zero refers to cutting greenhouse gas emissions as far as possible and balancing any further releases by removing an equivalent amount from the atmosphere.

Only a handful of countries have submitted revised NDCs so far.

WASHINGTON (AP) — President Donald Trump is directing the government to revamp the nation’s care for kidney disease, so that more people […] 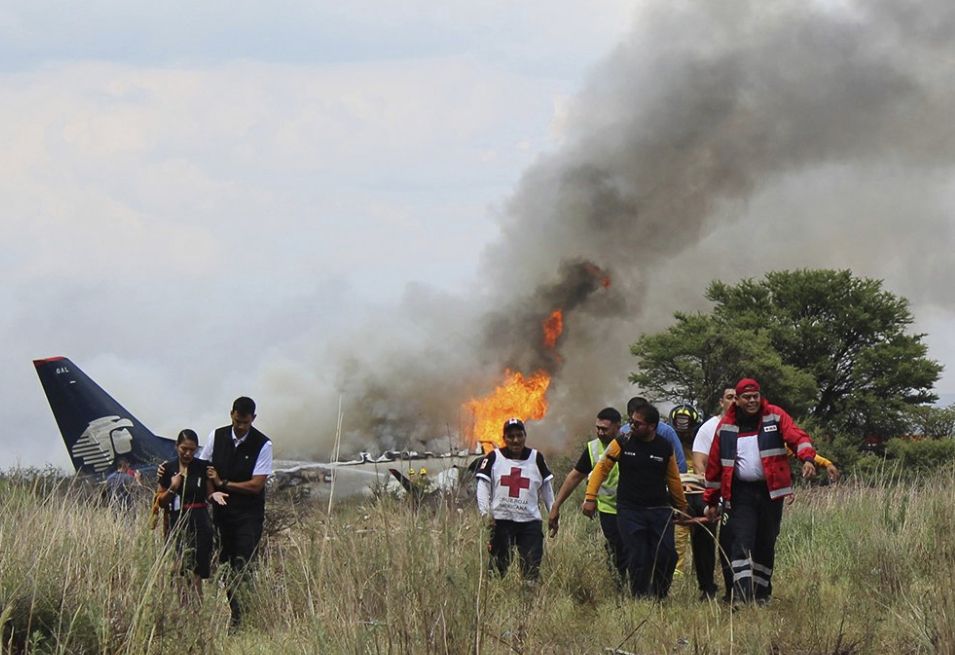 (MEXICO CITY) — An Aeromexico jetliner crashed whereas taking off throughout a extreme storm in northern Mexico on Tuesday, smacking down in […] 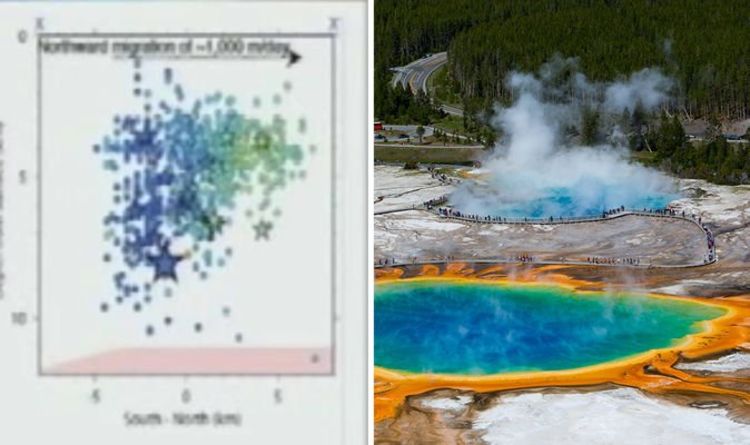 The Yellowstone volcano sits in between the US states of Wyoming, Montana and Idaho, inside the Yellowstone National Park. The caldera is labelled a supervolcano […] 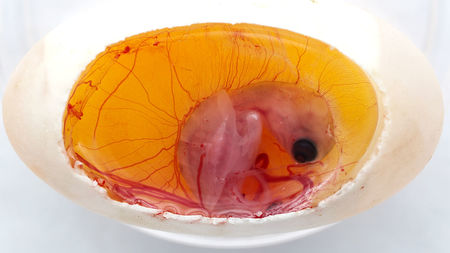